Madeline (Reese Witherspoon) is as fiery and loquacious as ever, dominating conversations and starting fights. Renata balances a sharp line between smiling and threatening, like a caring mother with a knife for a tongue – Laura Dern delivering her textbook cut of craziness. Jane (Shailene Woodley) seems contented, mostly, though still endures some traumatising flashbacks. 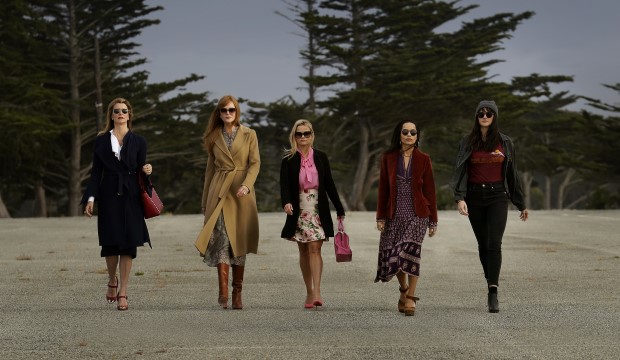 The 'Monterey Five' are back in business

But it’s not all perfect, no matter how much the designer clothes and waterfront houses strive for that impression. There’s a darkness rising from the surface. This is most obvious, and expected, with Celeste (Nicole Kidman) who still dreams of her abusive husband despite his death. Violent and sexual nightmares plague her sleep, told in scary and psychological montages.

These montages are all that’s left of director Jean-Marc Vallée, whose style has been largely abandoned by his replacement Andrea Arnold. Arnold is less fragmentary, less driven by stream-of-consciousness editing, and more excited by the essential conflicts floating between the characters. 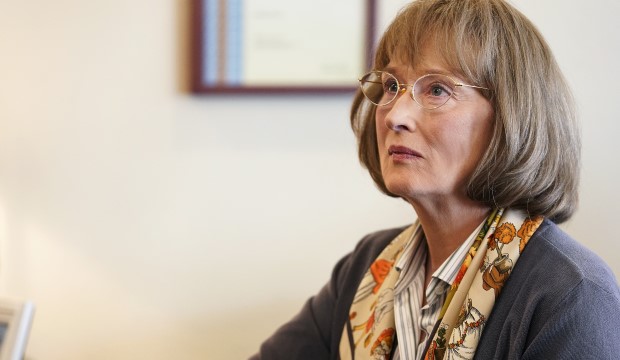 The vivid addition of Mary-Louise is part of these conflicts, as mother to Celeste’s dead husband - played with mirth and electricity by Meryl Streep. Tears don’t drown her face, she has no trouble stringing sentences together, and it’s not easy to tell that she’s in mourning. She’s not to be pitied – she’s far more interesting than that.

Mary-Louise doesn’t trust the narrative around her son’s death, and pursues her own investigation through passive-aggressive questions and statements. She has the exuberant reasoning of Sherlock Holmes and the witty aloofness of an Oscar Wilde character, spilling with hilarious non-sequiturs.

Mary-Louise often stops conversations, more effectively than Madeline does, and unleashes something seemingly irrelevant. In this episode, she comments on Madeline’s height when meeting her for the first time, saying 'I find little people to be untrustworthy’ – throwing the latter completely off balance. Mary-Louise is endlessly unpredictable, an exciting addition to the series. 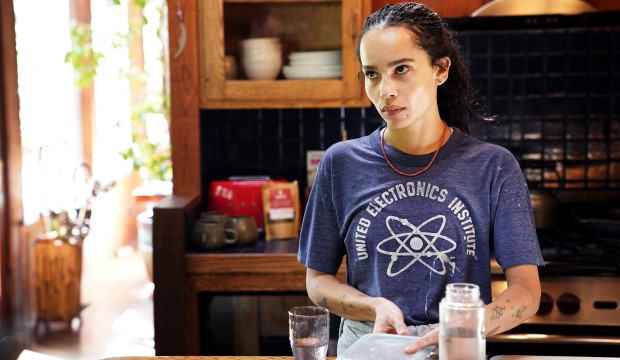 Bonnie (Zoë Kravitz) is emotionally tortured after season one

Bonnie (Zoë Kravitz) has the most outward struggle, as the one who ultimately killed Perry - proving to be a more substantial character than in season one. She’s now emotionally removed, and something of a risk. She could let the truth out, which could compromise the big, big lie they all told. It’s easy to imagine Bonnie crumbling under the gaze of Mary-Louise, and no doubt this will happen later in the season.

This new friendly team-up, back-biting rivalries cast aside (for the time being), is tense, hilarious entertainment. The updated title sequence shows the five of them walking together in slow-motion like something out of A Clockwork Orange or Reservoir Dogs – rulers of the earth, unstoppable deities.

But their pride and self-centredness, their confidence of not being found out, isn’t secure. With Mary-Louise’s constant presence among the women, especially Celeste, the Monterey Five need to be more cautious – otherwise they’ll fall from their sun-soaked ivory towers. 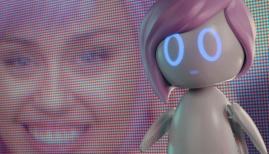 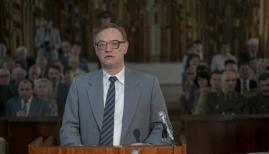