The story of Ashley O and Ashley Too, the person and the product that sounds like her but looks like a robotic doll, taps into a fashionable curiosity about the relationship between pop music makers and consumers, both loving and irreparably isolating.

But instead of furthering the conversation, it seems like Brooker’s version paints broad strokes of negativity. He condemns both the young music fans as relying on packaged personalities as genuine companions, and the music management moguls that exploit this vulnerability and squeeze the individual humanity out of pop music. In the end, there’s nothing to show but the empty and unoriginal echoes of synth hooks and weak shadows of mechanical dance routines.

Last year alone, new stories and updated perspectives on the debate included Vox Lux and A Star Is Born to contextualise the music genre and aim to shed light on the artist’s psychology in the process. Brooker goes deeper by insistently making this, as ever, about the risks of technological dependence and a lack of human connection. 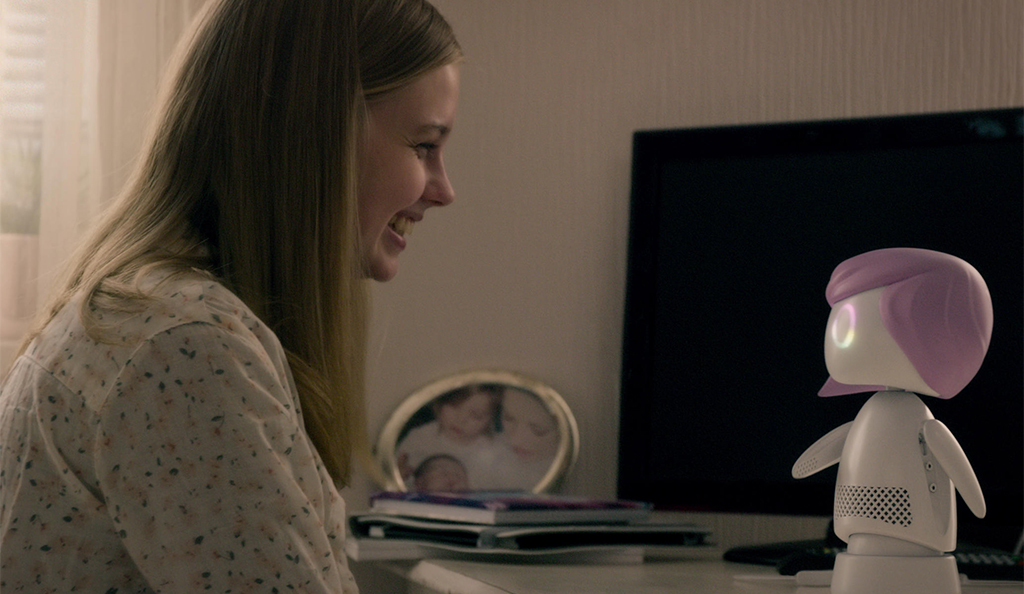 Rachel and Ashley Too

But he doesn’t go deep enough – the episode cherishes Cyrus’s talent, both musical and theatrical, but the end product feels like a paint-by-numbers Black Mirror scenario stuffed with all the ingredients that have already made better and more bizarre stories in the past, rather than a credible warning sign about what could be.

Ashley’s world is seen through the eyes of Rachel, a lonely teenage girl who doesn’t have any friends. Her mother passed away and she disagrees on most things with her sister – who she shares a room with – starting with her taste in music.

Frustratingly, there’s little to feed off from either sister, written blandly as vehicles to explore Ashley’s story which itself is limited to a superficial appreciation of the genuine merits of pop music in favour of something more digestible. 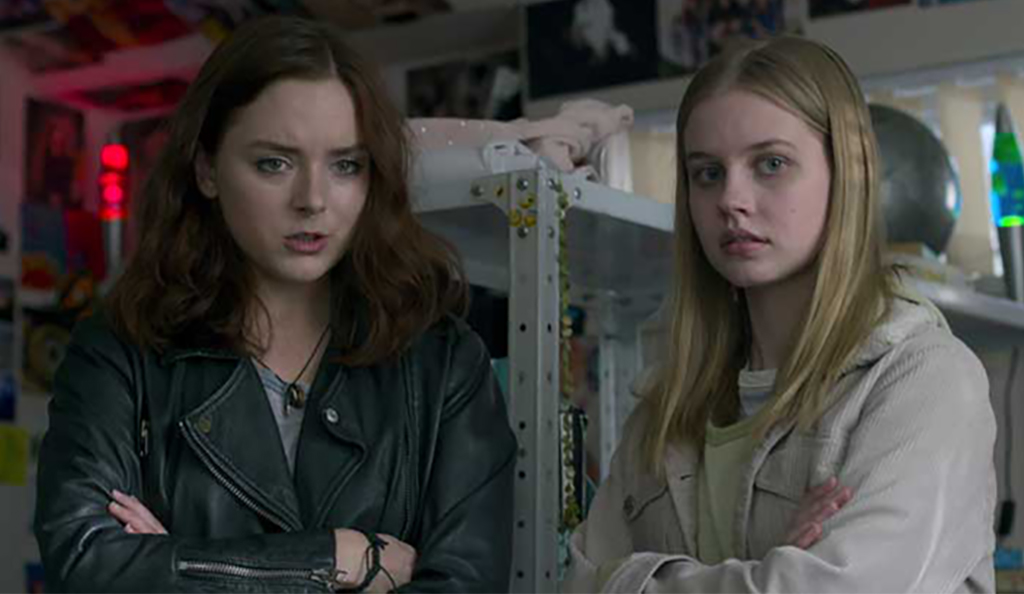 A domestic infestation suggests a more perverse turn of events, but then subtext is squashed and the two-dimensional relationship between stars and stans remains unconvincing. Ashley is trapped in her life as a performer, trapped, like an animal in a cage – and if that wasn’t clear enough, she’s written those words as lyrics herself.

There’s so much to explore in the prejudice attached to the music young girls listen to, the relationships they struggle to nurture and believe in – but technology only dilutes this anxiety here, and Brooker’s more apocalyptic tendencies never seizes the potential to really reinvigorate misconceptions.

The story of Rachel, Jack and Ashley Too is one of robots and lab rats, of fearsome and fake personalities – but because she looks like Katy Perry circa Teenage Dream (with a dash of Blade Runner 2049’s holographic Joi), sounds like Scarlett Johansson’s AI character from Her and just offers a different version of Amazon’s Alexa, she doesn’t have enough to put on a good enough show as her own person. 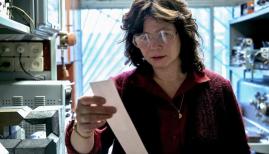 Why you should watch Chernobyl 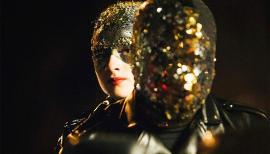