In Catherine the Great, Helen Mirren stars as the famous (and infamous) empress of Russia. Many try to push her off the throne, but she's not having any of it 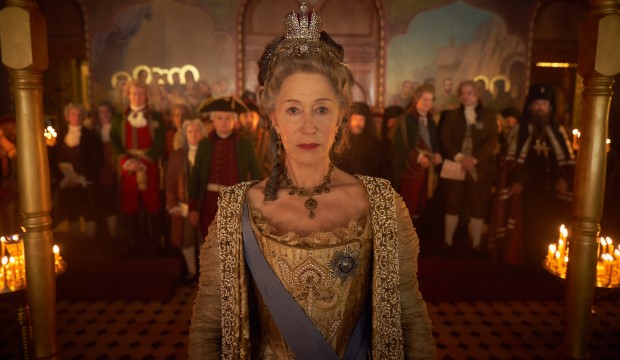 What’s the story of Catherine the Great?

Catherine II was the empress from 1762 to 1796, Russia’s longest-serving female ruler. In this much less enlightened period, she was not trusted with the command of the country – chiefly because she was a woman. At 14, Catherine was forced from her royal home in Germany to marry Karl Ulrich, grandson of Peter the Great, the heir to the Russian throne. This, eventually, led to her ascension to empress of Russia.

And, as well as being famously and passionately promiscuous, taking many young lovers, she was a furiously intelligent ruler. 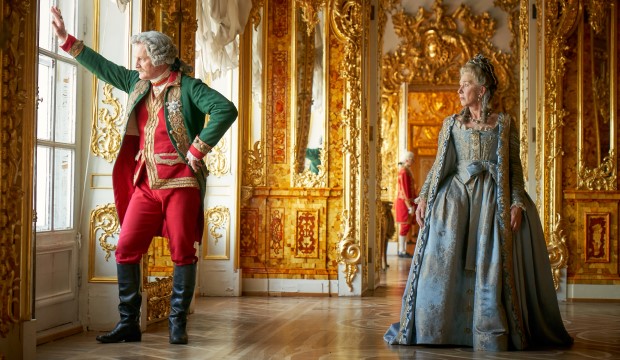 The four-part limited series will follow Catherine later in her life, exploring her passionate affair with Grigory Potemkin and the political upheavals happening at the time. She deals with the numerous plots to overthrow her, including those hatched by her mentally tortured son Prince Paul. 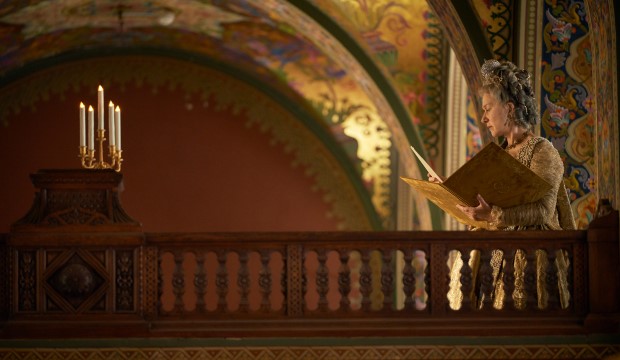 Catherine, reading in her lavish palace

Who’s in the Catherine the Great cast?

Helen Mirren (Trumbo) stars as Catherine, returning her usual fierce and thrilling talents to the small screen. Mirren says of the monarch: ‘She rewrote the rules of governance by a woman, and succeeded to the extent of having the word Great attached to her name, Catherine the Great.’ First Man actor Jason Clarke plays her lover/adviser, Grigory Potemkin. 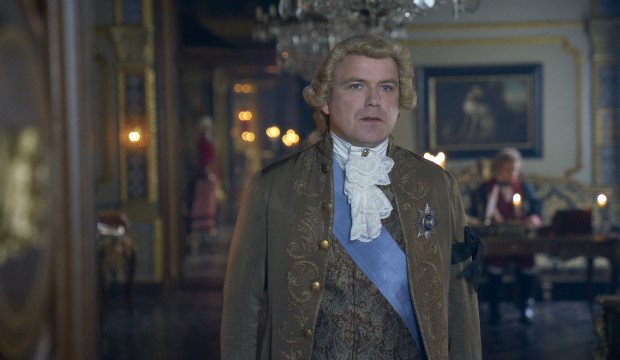 Catherine the Great arrives on Thursday 3 October at 9pm on Sky Atlantic. All episodes will be available on Sky. Watch the trailer below.