Hayley Atwell and Matthew MacFadyen star in the charming EM Forster's Howards End – showing us both the dream, and nightmare, of Englishness

TRY CULTURE WHISPER
Receive free tickets & insider tips to unlock the best of London — direct to your inbox
EM Forster's 1910 novel Howards End was adapted for the BBC by Gangs of New York screen writer Kenneth Lonergan. In season one, the series welcomes us at first into an intoxicating place of awkward English manners and giggling young ladies. 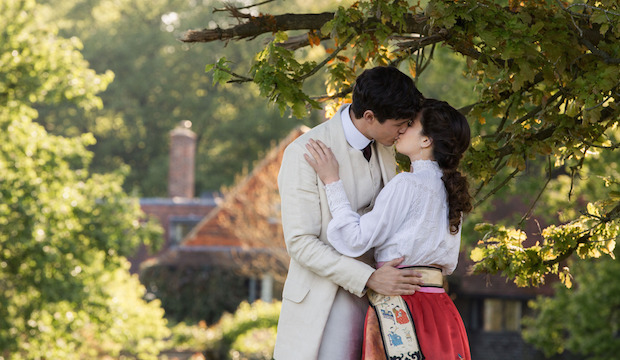 The first few episodes introduce us to the single Margaret Schlegel (played by the smiling Hayley Atwell from the Avengers series) who is trapped at home with an overbearing aunt (an unexpected appearance of the forceful Tracey Ullman) and a slightly mad, hypochondriac brother.

Margaret's younger sister Helen (Philippa Coulthard) is across the country staying with the Wilcox family, where young love is blossoming. Or maybe not. Cue pink cheeks, embarrassed half glances and over-reactions as only the English can do; expect plenty of apologising and polite stuttering in large hats.

But, of course, all is not as it seems. Throughout the four-part series, which ended this Sunday, the underbelly of English society exposes itself. Strong cultural and class divides further splinter relations between the 'arty' Schlegel family and the practical, business-orientated minds of the Wilcoxes. 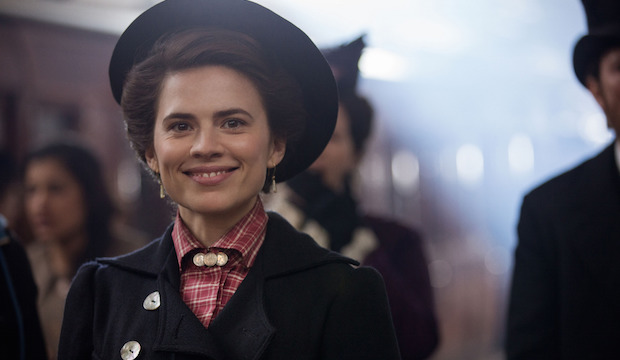 It's no surprise that Edwardian England is often thought of as the best episode in our history. This was a time when wealth from the Empire filled sitting rooms with beautiful knickknacks; when modernity, technology and socialism were on the march; when burdensome Victorian fashions had been dispensed with and threats of the First World War were yet to shake our shores.

Dripping with loveliness, beauty and charm, this is fundamentally a sweet story about strong young women making their way in the world. But it's also a rather helpful reminder to those nostalgic for an olde-worlde England, that even in the most perfect, dreamy incarnation of our country, miserable things, and contradictory attitudes, were part and parcel of life.