November is a month made for snuggling up with Netflix. Get into your pyjamas and get ready for a new Margaret Atwood adaptation and a horrifying new Western 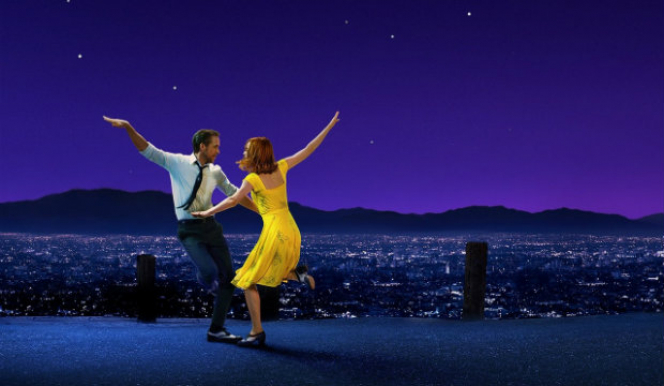 This is the big one this November. Following the huge success of the adaptation of Atwood's feminist dystopian novel The Handmaid's Tale on the American streaming service Hulu, Netflix has jumped on to the Atwood bandwagon with the announcement of its own miniseries based on Atwood's 1996 novel Alias Grace. Telling the story of Grace Marks, an Irish immigrant and servant, convicted for the murder of Thomas Kenner and his pregnant housekeeper-mistress Nancy Montgomery in 1984, this is the big Netflix of the month and an absolute must-watch.

Do any of us really need a reminder? This 1989 film starring Meg Ryan and Billy Crystal is most famous for making us all blush furiously as only public orgasms can. And for telling us all that men and women can never really be friends. Or can they?

Surely the biggest film of 2016 (even if it didn't eventually win Best Picture at the Oscars...), La La Land is the American musical romantic comedy-drama film starring Ryan Gosling as a jazz pianist and Emma Stone as an aspiring actress. They fall in love, and they do a lot of dancing. Well done Netflix, well done. 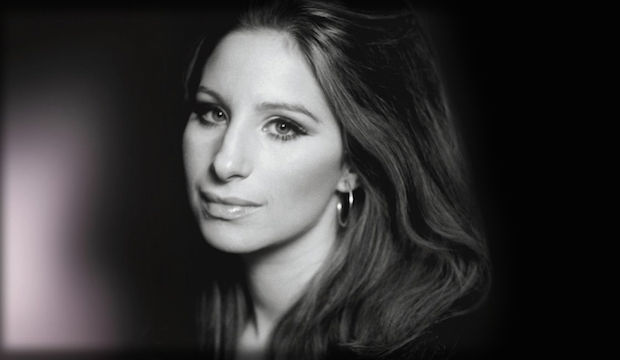 With a career spanning six decades, the irreplaceable Barbra Streisand is a legend of both stage and screen with a loyal, loving fanbase. This November on Netflix, the megastar is bringing an exciting roster of special guests as she takes the audience through her life’s work.

Making a serious departure from the safe, stable walls of Downton Abbey, Lady Mary herself (Michelle Docker) is off to do something horrible in Netflix's nasty new show Godless. She's joined by notorious criminal Frank Griffin (Jeff Daniels) and his gang of outlaws, who are on a mission of revenge against Roy Goode (Jack O’Connell), a son-like protégé who betrayed the brotherhood.

Frontier, Jason Momoa’s brutally bloody period drama, returns with 6 new episodes of 1700’s angst and violence. Ruthless antihero Declan Harp returns this November, bearded and grizzly as ever, to wage war against the treacherous Victorian moguls of the fur trade.

Spiderman, Thor, Daredevil... Marvel’s really hogging the big and small screen this winter. This conspiracy-thriller spin-off follows Daredevil’s morally ‘iffy’ nemesis-cum-saviour, Frank Castle – played by the dark and broody Jon Bernthal. Tormented by the murder of his family (vengeance character arc, anyone?) Castleinadvertently stumbles into a military conspiracy larger than he could possibly have imagined.

The Second World War is over - but as two returning war veterans soon discover, segregated Mississippi remains divided. In the 1950’s South, two families, one white, one black, can live seconds away and worlds apart. Moving, poignant, and depressingly topical in 2017.

Riverdale season two is all about the shooting of Fred Andrews and what happened – where season one revealed the underbelly the town, season two threatens to drag it's residents into utter darkness

London, 30 April 1980: 6 gunmen have stormed the Iranian Embassy in South Kensington and are holding 26 people hostage inside. 6 days later, 1 gunman will be dead and the hostages will be freed. Proof that knowing how it ends doesn’t always kill the thrills.

Iconic 80s soap opera Dynasty is back with a radical face lift. For anyone who missed this US classic the first time round, the obscenely rich daughter of an obscenely rich man fights her new step-mother for... (all together now) obscene amounts of money. Pouting women wearing designer clothing and stepping out of helicopters onto tiny, tiny designer heels run amok and ruin lives as only the 1% can. Picture GOT meets Pretty Little Liars.

Disturbingly sexy aliens, 2000’s Matrix-style sunglasses, and Will Smith; it’s Men In Black! Agent J must hunt down his old mentor, retired and neuralyzed Agent K, to protect the earth from extra terrestrial threat and also to put a black suit back on.

Retired hitman, John Wick, seeks revenge on the thieves of his vintage car and the murderers of his puppy - the Russian mob. The admittedly bizarre premise leads into a surprisingly stylish Keanu Reaves success, bristling with blood-heavy action scenes and dramatic one-liners.

Daniel Radcliffe sheds the Hogwarts cloak and slips into an American accent for this spine-shivering film about a young man whose girlfriend is murdered and then mysteriously grows some horns...

This is the extraordinary true story of Desmond Doss, played by Andrew Garfield, who in Okinawa during one of the worst battles of the Second World War saved 75 men without so much as carrying a gun. He was the only American soldier in WWII to fight on the front lines without a weapon, which he did believing that killing was wrong.