From a haunting vision of Princess Diana in Spencer, starring Kristen Stewart, to the bizarre crime drama House of Gucci with Lady Gaga, here are the best films coming in November 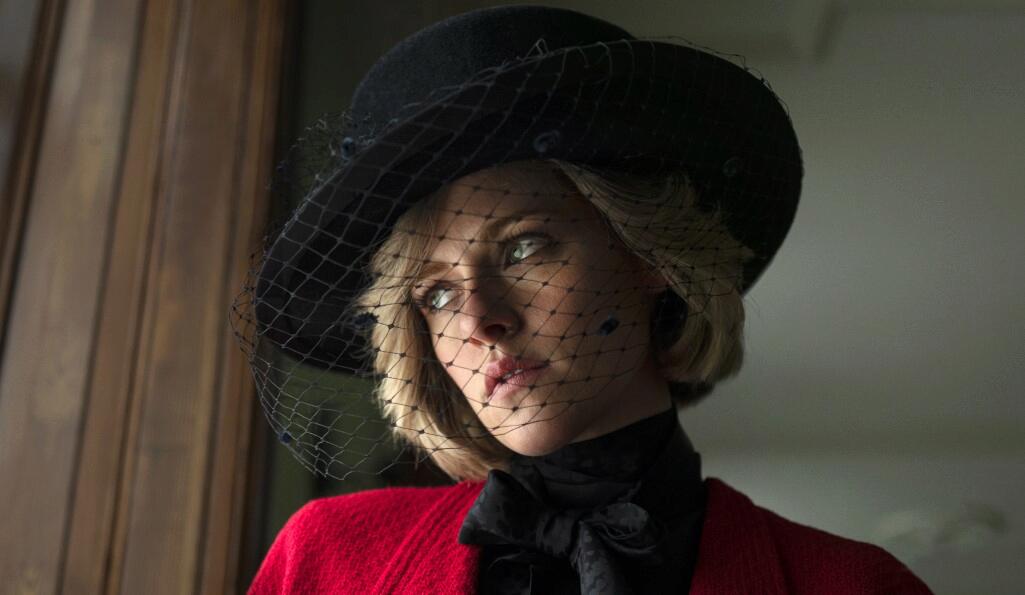 Fascination with the late Princess Diana can range from justified to obsessive, but her spectre has felt particularly present in the last 12 months: not only in the wonderful, tragic depiction by Emma Corrin in The Crown, but also in the recent revelations about the infamous Martin Bashir interview. 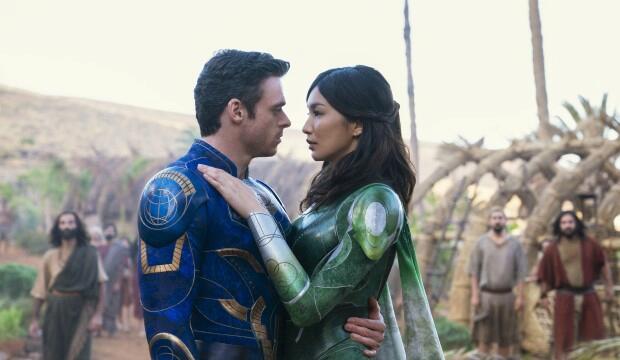 There’s a habit in Hollywood of snatching indie filmmakers and pushing them into blockbusters. But even so, choosing Chloé Zhao (Nomadland) to helm the next big Marvel movie is a strange step. Nevertheless, her spin on the genre can’t help but intrigue, and might even spark a change.

Eternals follows a troop of godly superheroes who've been around for 7,000 years. They only emerge to fight in times of great crisis, and when their ancient enemies – the Deviants – are involved. Stars Angelina Jolie, Richard Madden, Gemma Chan, Kit Harington, Kumail Nanjiani, Barry Keoghan and Brian Tyree Henry. 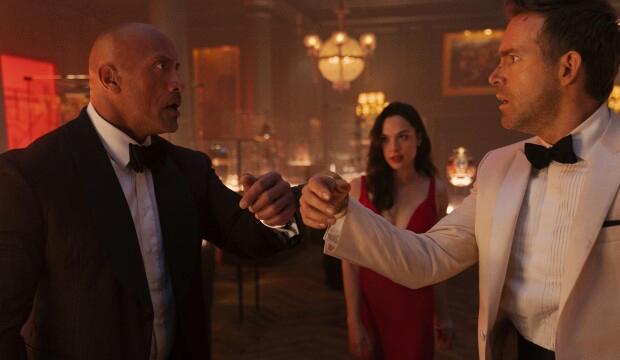 Netflix’s film output hardly compares to its range of series, but it's making stupendous efforts to secure its own blockbusters – mainly with star power. Red Notice takes three heroes of contemporary Hollywood and shoves them into a high-concept heist movie.

WHEN
Friday 5 November (in cinemas) / Friday 12 November (on Netflix) 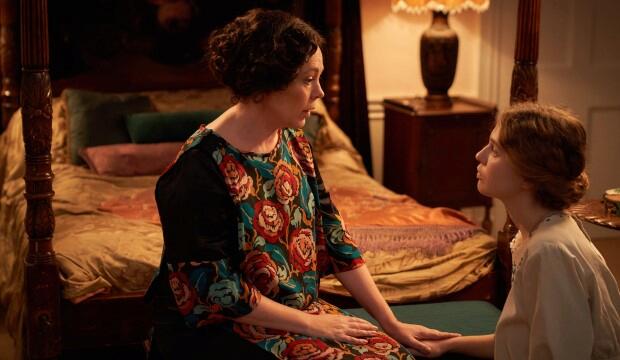 The British have a knack for period dramas about love and class. For Mothering Sunday, based on the novel by Graham Swift, director Eva Husson delves into the genre and finds many familiar stars. Olivia Colman and Josh O’Connor are reunited following their two-season run on The Crown. Colin Firth is there, too, with the Bafta-nominated Ṣọpẹ́ Dìrísù (Gangs of London) and Shirley star Odessa Young.

The story is set during the roaring 20s in Beechwood, England. The wealthy Paul (O’Connor) is getting engaged, but he’s having a secret affair with the neighbouring housemaid Jane Fairchild (Young). That night is the last they can spend together. 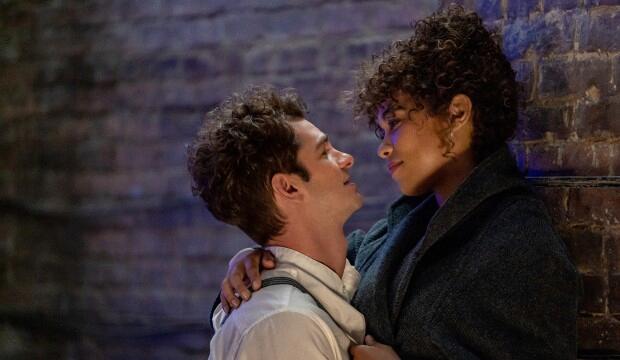 Over the last six years, Lin-Manuel Miranda has ascended to a king of musical theatre. The popularity of Hamilton is ongoing, and his first Broadway show In The Heights was made into a movie. And let's not forget about his role as the cowboy-like aëronaut in the BBC fantasy series His Dark Materials. tick, tick… BOOM! is yet another milestone: his debut as a film director.

The story is that of Rent playwright and composer Jonathan Larson (Andrew Garfield), who died before he could see his success. Larson wrote and composed this autobiographical musical prior to Rent, showing his intense desire to create the next best American musical. Jon is feeling the pressure, with financial security running out and many fellow artists dying from AIDS. 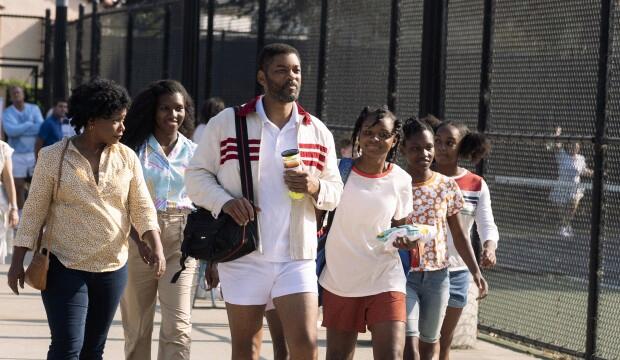 Behind many sports personalities, there’s an encouraging parent or two. Such was the case with Venus and Serena Williams, two sisters who’ve both reached World No. 1 in tennis.

King Richard tells the story of their father Richard as he coached and parented his daughters to victory, a difficult road filled with worries about the right decisions. Richard constantly balances the qualities of a good coach with those of a good parent. He makes sure that the arduous work in making two tennis superstars aligns with his daughters' wishes. 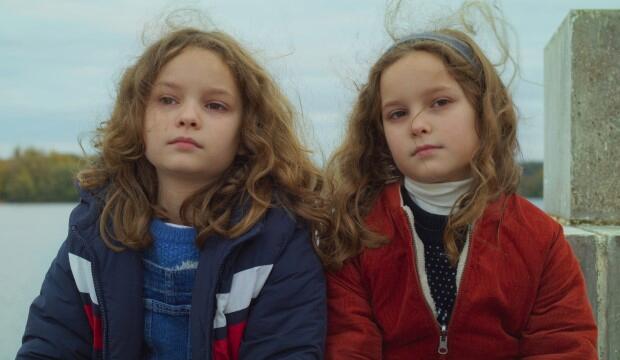 Prior to making her breakthrough film Portrait of a Lady on Fire, French director Céline Sciamma made a trilogy of films with kids and teenagers at the centre (Water Lilies, Tomboy, Girlhood).

With her new film Petite Maman, Sciamma returns to that atmosphere of childhood while using a tinge of fairytale magic. The lonely eight-year-old girl Nelly (Joséphine Sanz) is taken by her parents to a house belonging to her late grandmother, who recently died of a bone disorder. Fond memories follow her. She plays in the forest, where she meets a girl her age – a girl that shares a name with Nelly’s mother. 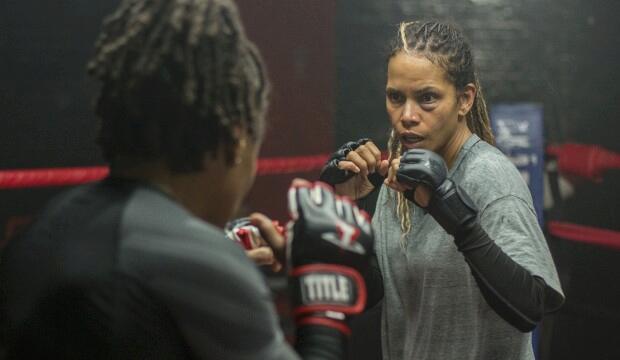 There are few well-known boxing movies with female leads. The genre is dominated by men, iconified with the likes of Sylvester Stallone (Rocky) and Robert De Niro (Raging Bull). Halle Berry’s directorial debut Bruised aims to change that.

The film follows the 55-year-old MMA fighter Jackie Justice (Berry), who left the sport in disgrace. Her boyfriend and manager Desi (Adan Canto) encourages a belated comeback, which grabs the attention of a promoter (Shamier Anderson). Jackie's situation gets even more complicated when the son she abandoned suddenly re-enters her life. But in both instances, she has the opportunity to reclaim her power. 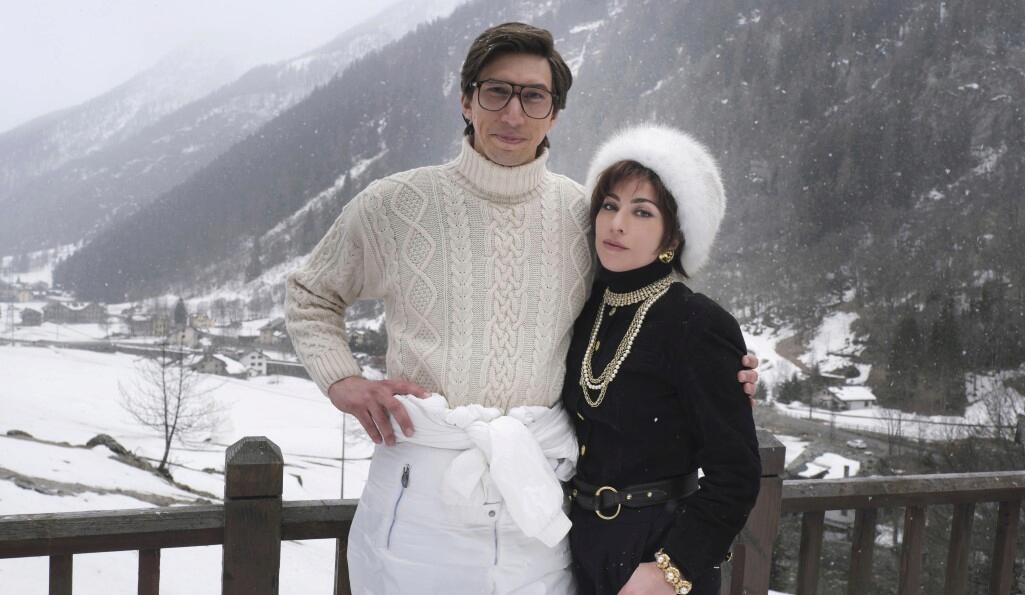 Ridley Scott’s second film in two months (after The Last Duel in October) dives into a strange, murderous true-crime scandal: one that blew up the fashion world. In 1995, Patrizia Reggiani ordered the assassination of her ex-husband Maurizio Gucci, heir to the Gucci empire. They were married for 10 years from 1972, and then endured a lengthy divorce battle involving corporate jealousy, a young lover, a complicit psychic and a brain tumour.