From Ewan McGregor transforming into 70s fashion designer Halston to Joe Wright's adaptation of The Woman in the Window, starring Amy Adams, Netflix in May has a starry selection 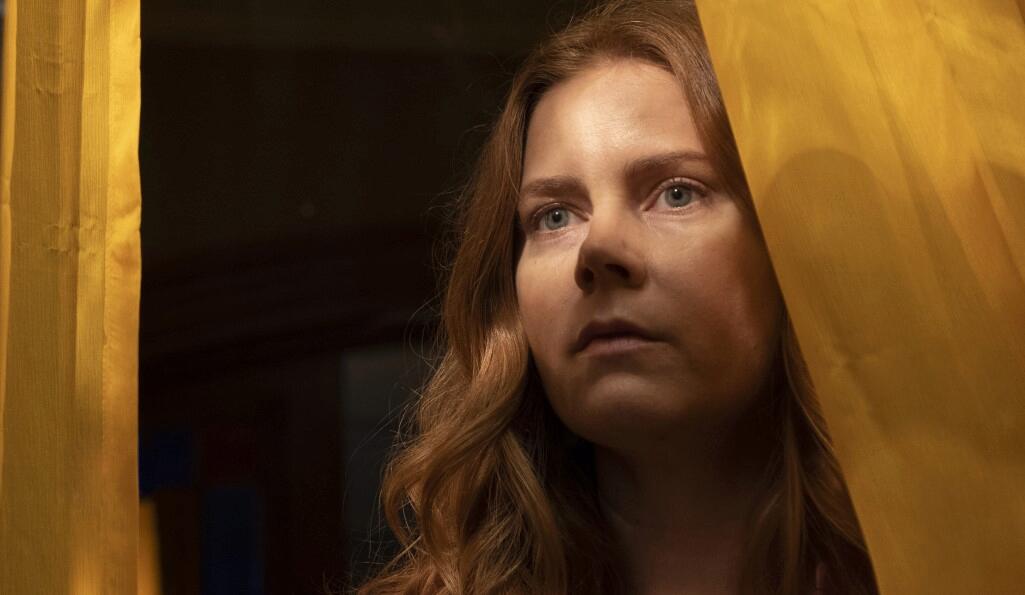 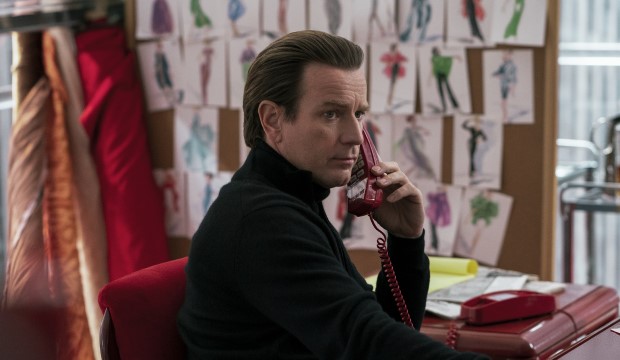 There seems to a growing fascination for fashion designers on-screen recently. Last month, social media was awash with an incredible image of Adam Driver and Lady Gaga in the upcoming House of Gucci movie. Now, Netflix has graced us with images of Ewan McGregor as the 70s fashion designer Halston in the upcoming miniseries about his life. And it looks a treat.

The story follows the journey of Roy Halston Fromwick as he builds his single-name fashion empire. He rubs shoulders with stars like Liza Minnelli, Elsa Peretti, and Joel Schumacher – often frequenting the popular Studio 54 club. But then there’s a hostile takeover, in which his name and brand slips from his fingers.

The Woman in the Window
UK Netflix release date: 14 May

This latest Rear Window-like psycho-thriller has faced several delays, initially slated to release in 2019, then 2020 (when Covid hit). It's finally settling on Netflix this May.

The story follows the agoraphobic child psychologist Anna (Amy Adams), who’s terrified of leaving her apartment. She befriends Jane (Julianne Moore), a woman living in the opposite flat. And then, one night, Anna witnesses Jane’s murder from her window. Trouble is, the authorities don’t believe Anna – chiefly because Jane is apparently still alive, but in a different guise. Gary Oldman (Mank), Anthony Mackie (Avengers: Endgame), and Brian Tyree Henry (If Beale Street Could Talk) also star.

More films and TV series are waking up to institutional racism, and that can only be a good thing. Monster, which first premiered in 2018, pokes holes in very white systems – centring on a court-case influenced by racism.

The Sons of Sam: A Descent into Darkness
UK Netflix release date: 5 May

True-crime docuseries that re-investigate serial killers have become routine for Netflix, diving into Richard Ramirez (Night Stalker), Harry Lee Lucas (The Confession Killer) and Ted Bundy (Conversations With A Killer). And that’s not including David Fincher’s psychological drama series Mindhunter, which includes a portrayal of notorious murderer David Berkowitz: the subject of The Sons of Sam: A Descent into Darkness.

Otherwise known as Son of Sam or the .44 Caliber Killer, Berkowitz was convicted of eight shooting attacks in New York in the 1970s. He sent mocking, frightening letters to the police, boasting of his not being caught. The Sons of Sam runs with the theory that Berkowitz wasn’t acting alone, despite him confessing to all the murders. According to journalist Maury Terry, the mystery forms a wider web of culpable persons behind the murder. If true, the plural Sons of Sam could still be out there…

One-person stories can be strangely effective on film: working simultaneously as character dramas and claustrophobic thrillers. Like Buried and 127 Hours, Alexandre Aja’s French thriller Oxygen also centres around a single character stuck by herself, in a tight space with no easy means of escaping.

This time, we’re in a sci-fi future and said character, Elizabeth, is stuck in a cryogenic pod – waking up with no memory about herself. She’s running out of oxygen, and needs to uncover who she is in order to survive. The film stars Inglourious Basterds actor Mélanie Laurent.

You’d struggle to find a more thrilling film from the 1970s than Jaws. Bolstering the career of Steven Spielberg after working in TV, this shark-killer classic still scares people away from the water – giving birth to a slew of movies with predatory fish (like The Meg).

We’re on Amity Island during the July 4 holiday, where crowds of people gather at the beach. Unfortunately, there’s a 25-foot Great White looming in search of human prey. After capitalistic squabbles with the Mayor, a dream team assembles to kill the shark: consisting of a concerned police chief (Roy Scheider), a geeky marine biologist (Richard Dreyfuss), and a hard-as-nails shark hunter (Robert Shaw).

After releasing his much-anticipated 'Snyder Cut' for the critically panned Justice League, Zack Snyder is back to making new and massive action movies. For Army of the Dead, he's returning to zombies after 17 years – having respectably remade Dawn of the Dead in 2004. But Army looks like a different beast, with a bigger budget and a lot of CGI.

Dave Bautista (Guardians of the Galaxy, Blade Runner 2049) stars as Scott Ward, the leader of a group of mercenaries in a post-apocalyptic America. They come out of retirement to pull off an ambitious heist: robbing a casino in Las Vegas... surrounded by the undead. And these zombies aren’t your bog-standard, braindead monsters; they’re intelligent corpses with a scary sense of order.

It’s hard to think of a more perfect role for Black, here playing a wannabe rock star who pretends to be a substitute teacher to pay the rent. Because Dewey isn't one for traditional, academic learning, he decides to harness his class’s musical abilities and use them to form a rock band.

As well as seeing 9 and 10-year-olds nailing these instruments, School of Rock also has one of the greatest tracklists in movie history: with Cream, Led Zeppelin, and The Ramones creating musical fusion on the soundtrack.

The full Netflix in May slate:

4 May
Selena: the Series

5 May
The Sons of Sam: A Descent into Darkness

28 May
The Kominsky Method season 3