In Avengers: Endgame, the last in the saga, the Avengers are still recovering from the destruction that Thanos (Josh Brolin) left behind. But a new solution is thrust upon them...

Love them or hate them, comic-book movies have made an everlasting mark upon the history of cinema. In the same way as the golden era of the musical (1930s - 1950s), the present era will be remembered for its bulky superheroes (mostly men) fighting bad guys in tight-fitting spandex.

Twenty-one films and four separate ‘phases’ later, the Marvel Cinematic Universe has reached a kind of conclusion with Endgame – a final and fitting farewell to the current Avengers saga.

To catch up: after the events of Infinity War, the genocidal villain Thanos has annihilated 50% of all life in the universe to achieve an ecological balance. Favoured characters collapsed into dust, and Earth is still heavily traumatised by their loss and Thanos’s victory. 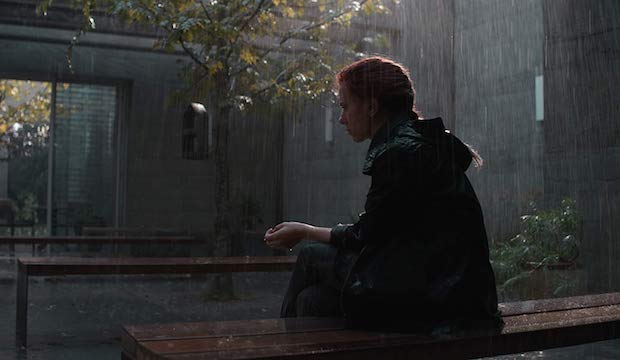 Along with the other Avengers, Black Widow (Scarlet Johansson) is left traumatised after Thanos's victory

Endgame deals with losing. Our despairing heroes try, fail, and try again to restore the universe. The remaining Avengers who are in a solid state – Iron Man, Captain America, Hulk, Thor, Black Widow, and Hawkeye – have given up hope and try to move on. They tread along in misery for five years, until a solution suddenly falls in their grasp.

The three-hour runtime is daunting, especially for those who aren’t really into superheroes, but it feels strangely necessary. Writers Christopher Markus and Stephen McFeely build the pace like a slow dread, revealing the grief-stricken world that Thanos left behind.

These scenes eek with hopeless tears, the pain still heavy after so many years. In fact, barely a superpower is used during these starting scenes, as the film starts by focusing more on the characters behind the weapons. In many ways, this is the most tearful chapter in the MCU. 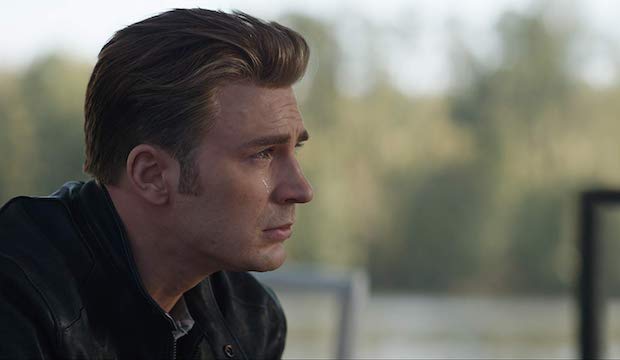 In many ways, this is the most tearful chapter in the MCU

But the humour isn’t lost among the ashes of Infinity War. Markus and McFeely deliver a roster of inside jokes quipped between lines of sadness, especially via Rocket and Thor. The writers, as well as directors Anthony and Joe Russo, are never afraid to laugh at themselves – they know how silly it is.

Endgame offers a dedication to the journey so far – reaching back to the first Avengers movie in 2012. It’s a nostalgic trip, filled with an action-packed warmth. We return to how the saga began, where it’s been taken, how far the characters have come. It’s a celebration of what these movies have achieved in the last 11 years. 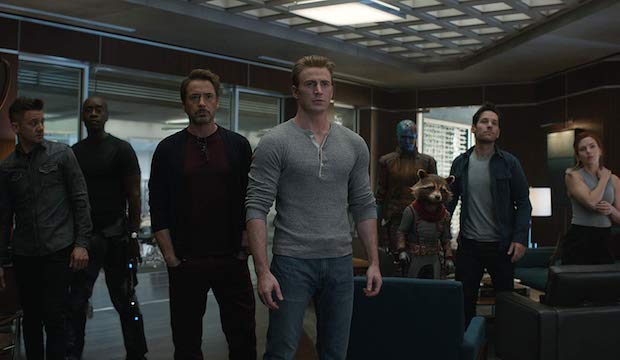 It’s a shame that superhero-sceptics would have to sit through 21 movies to fully understand what the hell is going on, but fans and mega-fans will be overjoyed at the result.

Endgame isn’t too ruthless, the fatalities being no great surprise - especially given its risky predecessor. But there's enough horror and heartbreak and battles and laughter to make those three hours explode like coloured fireworks over a spectacular sky. There are too many characters, who often end up short-changed or made incomprehensible, but their long-awaited finish line is an unerringly entertaining delight.