Conversations with a Killer: The Ted Bundy Tapes – everything you need to know

Thirty years on from the execution of Ted Bundy, Conversations with a Killer tells the chilling tale of America's most notorious serial killer

The four-part docuseries was created by Emmy-winning true crime filmmaker Joe Berlinger. He's also the director behind the upcoming killer thriller Extremely Wicked, Shockingly Evil and Vile, which stars Zac Efron as Bundy and premiered at Sundance this month. 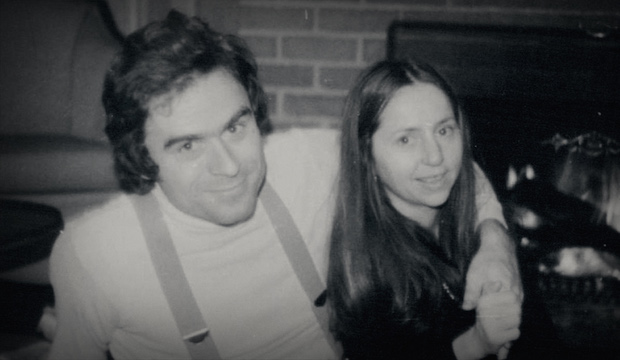 Who tells the story?

'Conversations with a Killer' implies that Bundy's story will be told by the man himself. And in part, it is: showing choice moments from the recorded conversations between him and journalist Stephen Michaud while on death row, accompanied by footage and photos.

But, as Michaud soon discovered, Bundy wasn't prepared to admit to his crimes on tape – at least not in any conventional sense. Snippets of third-person 'analysis' from Bundy as to the 'true' killer's methods and motives are pleasingly grim.

Otherwise, however, the series is fleshed out with old tapes and new interviews with police officers, lawyers and campaigners as well as old friends and girlfriends. 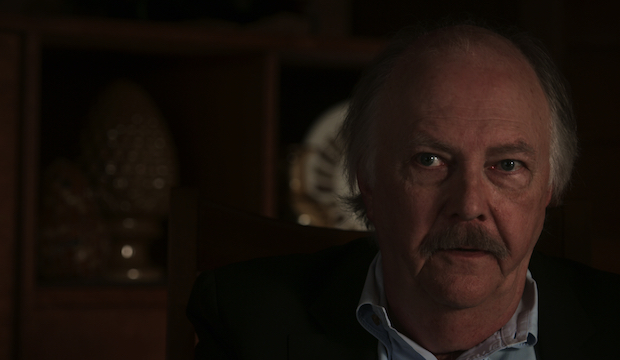 What do we learn?

There are plenty of interesting details and perspectives on Bundy in this series (did you know he became a father whilst on death row?!) – but in terms of what we actually learn, beyond what is merely a Google search away, we get very little.

In one of the more memorable moments of the series, Carol DaRonch tells the story of how, owing to a loose handcuff, she narrowly managed to escape being murdered by Bundy by fleeing from his car. For someone recounting a near-death experience with a serial killer, she sounds positively bored. However, we can only imagine how many times she's had to tell this story since the attack occurred some forty-five years ago.

There are already at least six films, three TV series and three notable books about Bundy. The only hook Conversations with a Killer has to offer is that it's new. 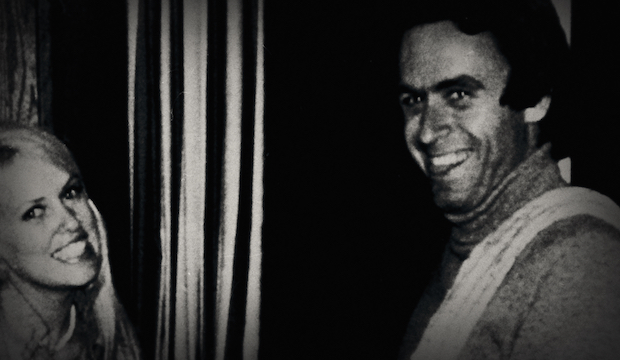 Netflix’s somewhat controversial warning that people shouldn’t watch the Bundy tapes alone certainly implies that they’re going to be scary. But they’re not.

The series doesn't delve into the gory details of Bundy's crimes; nor does it much focus on his victims.

Overall, the series feels balanced and informative. Even the terrifying existence of people like Bundy is muted by the emphasis on the outdated technology and criminal investigation methods, which allowed Bundy to get away with murder for so long. 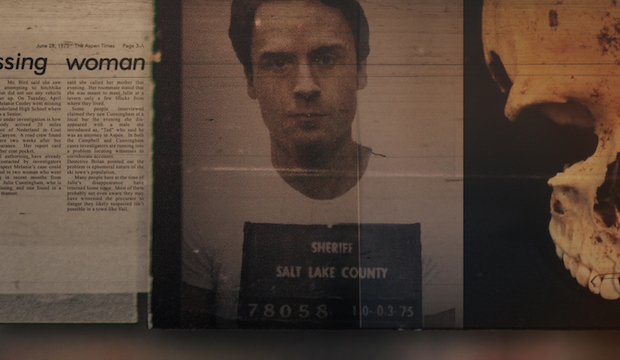 What are people saying?

Critical consensus is not terribly favourable: Conversations with a Killer was awarded a mere two stars by both The Guardian and The Telegraph.

It has, however, sparked fierce debate on Twitter and elsewhere. Many are outraged at the repeated suggestion through the series that Bundy was charming and attractive, whilst others agree. Some have even accused Berlinger of playing into Bundy's hands by giving the narcissistic killer a new platform and of romanticising his image by attaching Zac Efron to the film role.

Is it worth watching?

Ted Bundy still fascinates and enthrals. He redefined the image of what a serial killer is: think less Freddy Krueger and more Christian Bale in American Psycho.

If you want a clear and comprehensive introduction to Bundymania, Conversations with a Killer is a great place to start and will have you searching for every other snippet of information you can find.

But if you're already a true crime junkie, this series is likely to be disappointing. It is telling, ultimately, that another Netflix documentary about an aborted festival (Fyre: the Greatest Party that Never Happened) proved more shocking than the most depraved and notorious murderer of all time.

Conversations with a Killer: The Ted Bundy Tapes is available on Netflix now.

Conversations with a Killer