In Pure, Channel 4's new sex-infused comedy-drama, Marnie (Charly Clive) suffers an especially intrusive form of OCD. She hops on a coach to London in the hope of finding answers

2 CW readers are interested
Pure, Channel 4 review 4 Pure, Channel 4 review Euan Franklin
If there was a checklist for the current zeitgeist, Pure would tick all the boxes. Mental health issues? Yes. Sex? Of course. LGBT relationships? Absolutely. But writer Kirstie Swain, in her first series, creates a comedy drama that’s more than the sum of its parts – crafting a character who’s not only intensely watchable, but anxiously unpredictable.

Based on the memoir by Rose Cartwright, Marnie (Charly Clive) suffers from a specific form of OCD – nicknamed ‘Pure O’ – but doesn’t know it yet. When she’s delivering a speech at her parents’ anniversary, some wildly sexual fantasies invade her mind and she can’t take living in a tiny Scottish village anymore. 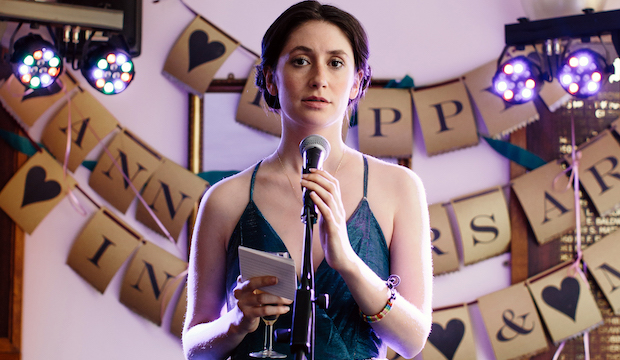 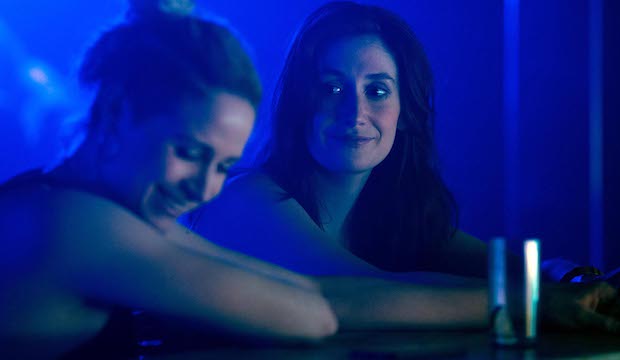 It’s not hard to love Marnie’s character. And despite the trauma of her OCD, Pure is dipped in good humour – found mostly in her awkward attempts to socialise. When in London, on the knowledge that she might be gay, she tries flirting with a woman (Niamh Algar) in a nightclub saying: ‘So… been gay for long?’

Charly Clive plays Marnie with just the right level of suppressed (and unsuppressed) anxiety mixed with an attractively comedic personality. With her performance, along with her hilarious voiceover and claustrophobic camera angles, we can really feel Marnie’s pain.

Pure is dirty, funny, and loving – never making fun or pointing at Marnie’s OCD, but wanting to embrace it. As a first episode this is an excellent introduction to a bizarre condition, and hopefully it’ll go to further and to filthier places.

Pure airs on Wednesday 30th January at 10pm on Channel 4