The upcoming Netflix miniseries Halston, starring Ewan McGregor, will dramatise the glittering rise and fall of the king of the 70s disco scene 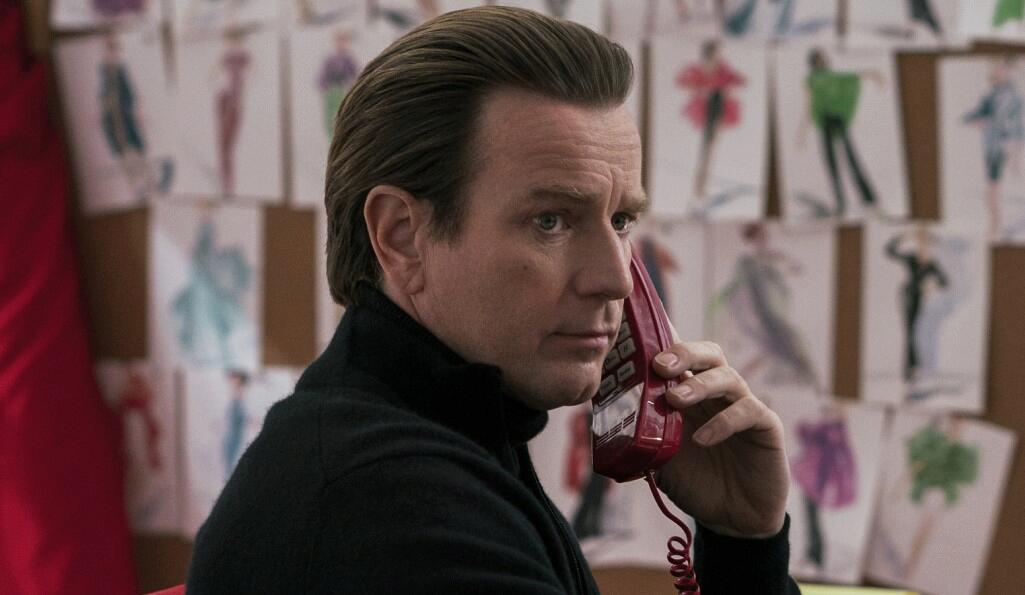 Ewan McGregor in Halston, Netflix (Photo: Atsushi Nishijima/Netflix))
How does history remember the mythified fashion designer, Halston? He always wore black. He was one of the most prominent designers during the seventies and eighties. He was a regular at Studio 54 – the opulent den of debauchery – and was ringleader of the social scene alongside his great friend Andy Warhol.

Bianca Jagger and Liza Minnelli were his beloved muses, oft dancing to disco in his fabled, clinging jersey dresses, and he was known to claim that, 'you're only as good as the people you dress' as he paved the way for the 'less-is-more' movement. 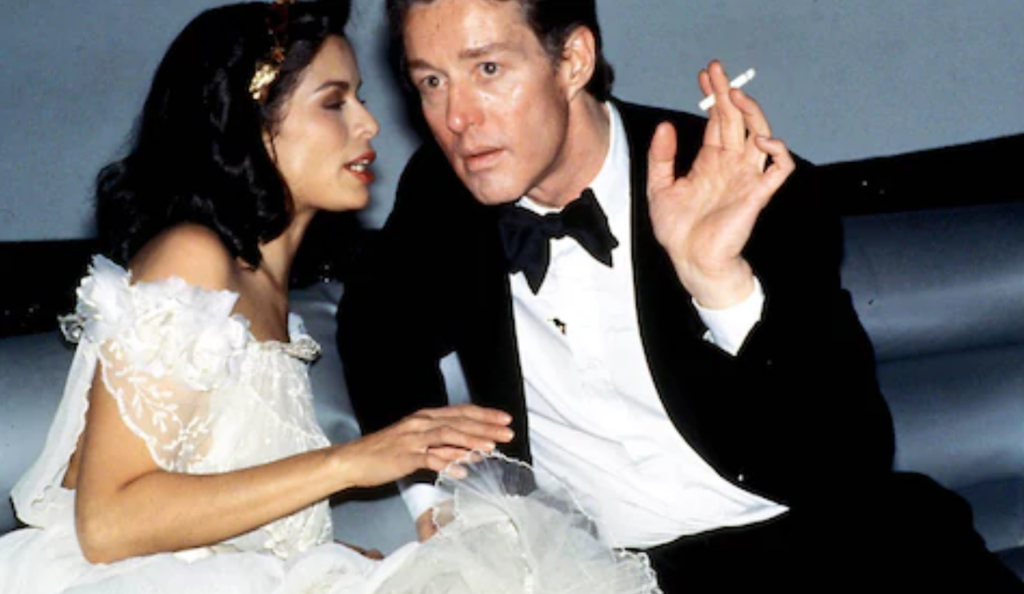 His life and legacy inspired many, and his memory lives in the hallowed halls of pop culture alongside fellow sirens of smoky, glitzy disco-era New York. And yet, it's a life that hasn't been documented on screen, apart from one half-hearted and poorly-rated documentary released in 2011 to little fanfare. But that's about to change. 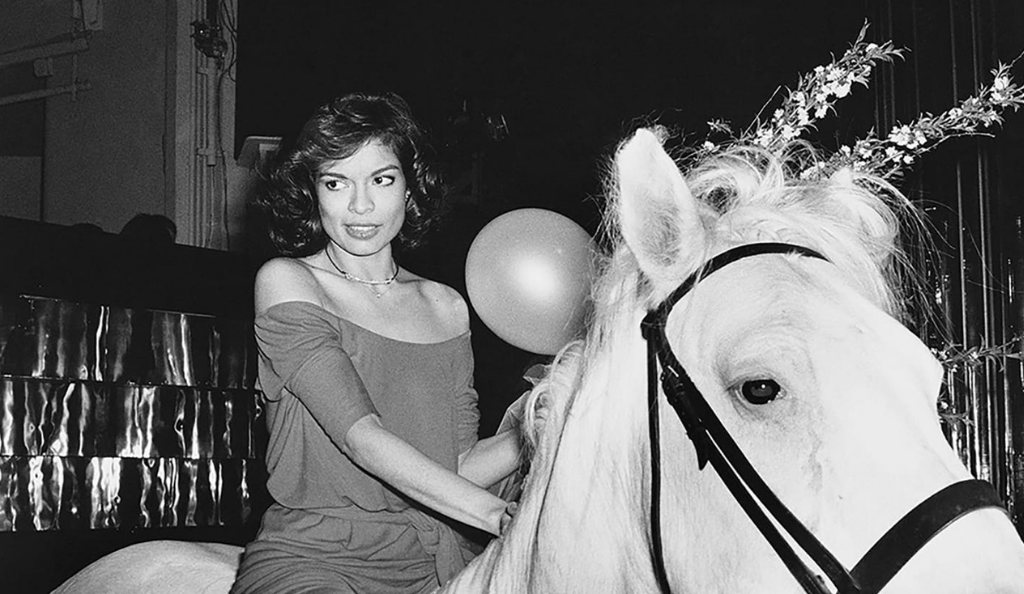 Ewan McGregor stars and executive-produces the upcoming Netflix miniseries on the designer's life, which will be written by Sharr White (the brains behind The Affair) and directed by Dan Minahan (of American Crime Story). We're certain it will be one of the most glamorous and thrilling television events of the year.

Halston will be available on Netflix from Friday 14 May