From the dark, psychopathic pleasures of Joe Penhall's Mindhunter to the puppet-fighting fantasies of The Dark Crystal: Age of Resistance, Netflix in August is filled with adventure 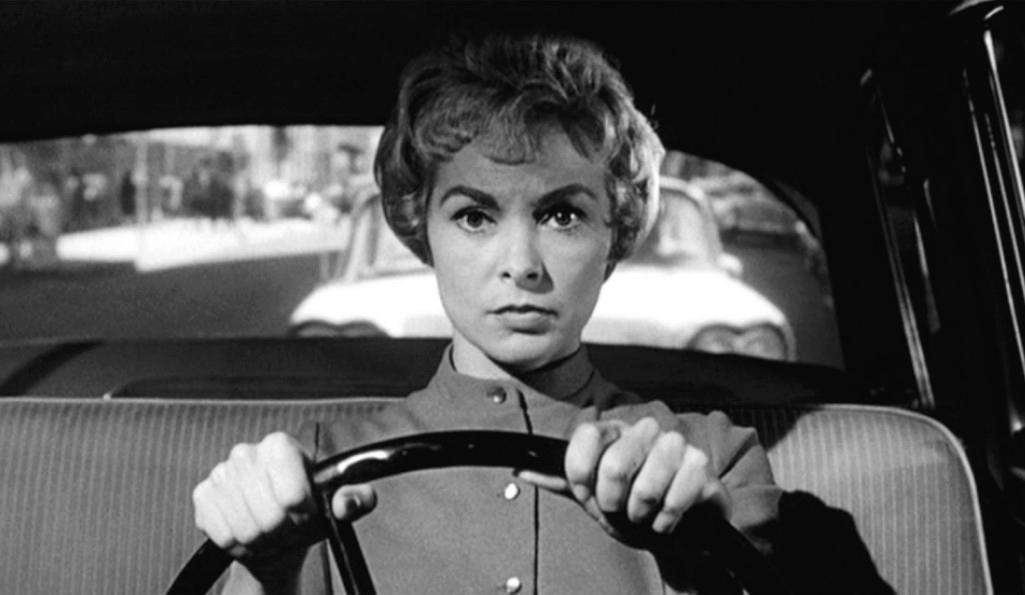 Two seasons of GLOW turned a mismatched team of variously dissatisfied women into something altogether more glittery. The Gorgeous Ladies of Wrestling (as they call themselves) fought hard for their success, and season three sees them grappling with the afterglow.

The most exciting addition to the upcoming season comes in the shape of Geena Davis (Thelma & Louise, A League of Their Own) as Sandy, a new Entertainment Director on the scene. The stakes are higher – as the stars have been reached and what matters now is figuring out how to stop getting burned.

Parental smothering ends when the kids leave home, right? In the directorial debut from Sex and the City writer Cindy Chupak, three mothers cope with the disconnect from their adult sons. They don’t call or anything!

But Mother’s Day is coming up, and they decide enough is enough - driving up to New York to surprise their children, all grown up. What could possibly go wrong?

A fictionalised account of the ‘70s investigation into serial killers, Mindhunter is gruesome without being all that violent. FBI agents Holden Ford (Jonathan Groff) and Bill Tench (Holt McCallany) question imprisoned serial killers such as Ed Kemper and Richard Speck to gain a scientific understanding of their psychoses.

Season 2 mostly investigates the 1979 – 1981 Atlanta Child Murders. This season, the confirmed killer interviews include cult leader Charles Manson (Daniel Harriman, who’s also playing Manson in Quentin Tarantino’s Once Upon A Time … In Hollywood), and the ‘Son of Sam’ killer David Berkowitz (casting to be confirmed).

Psychotic characters have always existed in movies, but Alfred Hitchcock gave them a new breath of terror with his 1960 classic Psycho. Considered one of the greatest horror movies of all time, Hitchcock made the film in black-and-white with a reduced budget and a TV crew. The limitations only added to the fear, none more so than in the infamous shower scene.

Psycho is still a nerve-shredding turning point in the history of horror cinema, and cinema full stop.

From the trailer, the story of season 3 is obscure, meta, and hilariously political.

Told in funny, 30-minute chunks, the series is about finding one’s identity in the ludicrous idea of ‘post-racial’ America.

In the future, robots will have human faces, they will flirt, and they will… dance? In Ex Machina, the small sci-fi movie from Alex Garland (Annihilation), artificial intelligence grows into something both attractive and violent.

Before Domhnall Gleeson and Oscar Isaac graced mainstream science-fiction with their roles in the Star Wars reboot, they were cast together as competition winner Caleb and the company CEO Nathan. And before treasure hunting in Tomb Raider, Alicia Vikander starred as Ava, the A.I. robot who Caleb and Nathan experiment with.

Ridley Scott’s original Blade Runner is considered a classic in science-fiction, another submergence into a future populated by sentient A.I. Its recent sequel Blade Runner 2049, written and directed by Denis Villeneuve (Sicario, Arrival), is even better – delving into a visually stunning and bleakly existential character drama.

‘K’ (Ryan Gosling) is a Replicant who believes he’s a human, and goes through dark lengths to prove he had a past and a childhood. Unlike the original, which was far more focused on the world and its philosophy, 2049 explores character with an emotional depth rarely seen in science-fiction.

Don’t let the near 3-hour runtime put you off – this is genre artistry at its finest.

In the days of million-dollar CGI, don’t puppets look a bit cheap? Not if they’re done well.

The Dark Crystal: Age of Resistance is a new 10-part prequel series set years before the events of Jim Henson's 1982 cult film The Dark Crystal. On the mythical, puppet planet of Thra, the Crystal of Truth maintains the peace – but its power is being corrupted by the evil, vulture-like Skeksis. The Gelflings discover this is taking place, and they gather a rebellion to stop it.

Screenwriter Scott Silver has co-written the screenplay for the new Joker movie, premiering at the Toronto International Film Festival this year. But over 15 years ago, he wrote the cult-classic, rapper’s delight 8 Mile.

Loosely based on Eminem’s life, the film follows Jimmy ‘B-Rabbit’ Smith (played by Eminem himself) as he works his way up the Detroit rap scene – which mostly consists of African-Americans. The film’s title track Lose Yourself is now considered a modern rap classic, awarding Eminem the Oscar for Best Original Song in 2003.

2019 birthed Three Identical Strangers, a strange and extraordinary documentary about triplets separated at birth. But what about separated sextuplets?

From the comedic minds behind White Chicks comes a weird, multi-performative road trip. In Sextuplets, Alan (Marlon Wayons) is about to become a father and tries to seek out his birth mother. But in doing so, he discovers he has an identical brother. From that brother, he’s told he has five more identical siblings (all played by Wayons).

Alan must bring together his entire family and uncover his roots before his own baby is born. 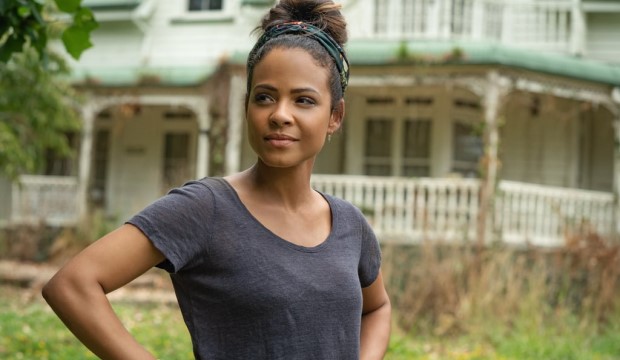 Good luck is not without its catches. In Falling Inn Love, everything’s being thrown at Gabriela (Christina Milian) – in the same week, her boyfriend dumps her, and her design firm goes under.

In an attempt to lift her spirits, along with lots of alcohol, is an online competition to ‘Win an Inn’ in New Zealand. Would you believe it? She wins! Her life can start again…

Well, not quite. She arrives at the said Inn, and it’s a crumbling mess. But, with Kiwi contractor Jake (Adam Demos), she decides to renovate the property and sell it.

At last! Netflix will finally have the entire Blackadder box set on its digital shelves. Series one and two are fine, of course, but they’re weak compared to the comedy genius of both Blackadder the Third and Blackadder Goes Forth.

Series 4 is set in the Trenches during the First World War - undoubtedly the funniest incarnation of Blackadder and one of the funniest series of all time. But it’s also surprisingly poignant toward the end, showing some of the existential emotions felt before the march into no man’s land.

Action comedies are often a mixed bag, with one element weaker than the other. Either they have good laughs and bad action, or they have good action and silence where the laughs should be.

Although Kingsman: The Secret Service isn’t the best example of this hybrid genre, it’s one of the most fun – combining comedy and violence with hilarious electricity.

Kingsman made a name out of Taron Edgerton, who starred in the Elton John biopic Rocketman earlier this year, and continued the posh legacy of Colin Firth – both in full spy mode. Our main hero, Eggsy (Edgerton), is Bond if Bond was younger, funnier, and more down to Earth.

Who doesn’t love a tap-dancing penguin?

Lord of the Rings star Elijah Wood voices Mumble, a penguin who can’t sing like his fellow flappy birds from the Antarctic. Singing is vital to the species, allowing the penguins to mate and birth new penguins – basically, a U-rated mating call. But Mumble has another extraordinary talent: he can dance.