From the director of The Mercy and the writer of Mindhunter, King of Thieves is a comedy heist movie without much comedy or heist

King of Thieves film review 2 King of Thieves film review Euan Franklin
Retired bank robber Brian (Michael Caine) doesn’t want to burgle anymore, but when the young alarm specialist Basil (Charlie Cox) approaches him for an opportunity to steal from a safety deposit facility in Hatton Garden, Brian’s interest is peaked. He gathers his elderly gang of burglars to plan the heist.

The film has a common structure: plan the heist, do the heist, try to get away with the heist – but it’s still messy. The heist itself has no suspense and the investigation is tedious in its inevitability. Not nearly enough time is spent introducing each character or their various plights, like director James Marsh (The Mercy) and writer Joe Penhall (Mindhunter) thought that Caine’s endlessly imitable delivery was sufficient with character backgrounds left ignored. They’re just performing exaggerated versions of themselves. 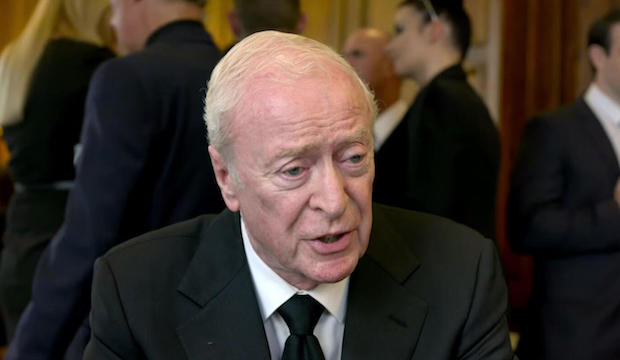 The other characters are briefly glazed over – Tom Courtenay is deaf, Jim Broadbent is psychotic (apparently), and Michael Gambon’s an idiot – without revealing much of any intrigue or empathy. The only whiffs of their personalities are in the dialogue, which has its chuckle-worthy moments as the old fellas complain about technology and hip-replacements. But it’s not long before even the jokes feel like they’re waiting for death.

King of Thieves is an unnoteworthy chapter in the careers of Penhall, Marsh, and Caine – all of whom can do better. The result is a film that’s not emotional enough to be a drama, and not funny enough to be a comedy. It’s a heist gone wrong.