But it's not only the body horror, the inter-dimensional sci-fi, or the Coca-Cola product placements that people flock to. It's about the characters, in all their rich and fascinating detail. Here's our five favourite character moments from this season. SPOILERS AHOY! 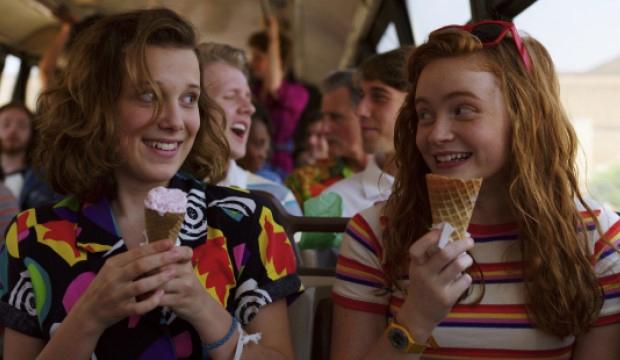 Gladly, after a bitter rivalry in Stranger Things 2, her and Max (Sadie Sink) become friends. Max teaches her to be more independent - she doesn’t need men and boys to tell her what to do (especially when they're lying). They go shopping in the new Starcourt Mall, where Eleven finds her freedom and makes her own rules.

Outside the Mall, she proudly proclaims “I dump your ass!” to Mike in a fist-punching act of defiance - she will not be lied to. This is when Eleven comes into her own, securing her teenage identity. 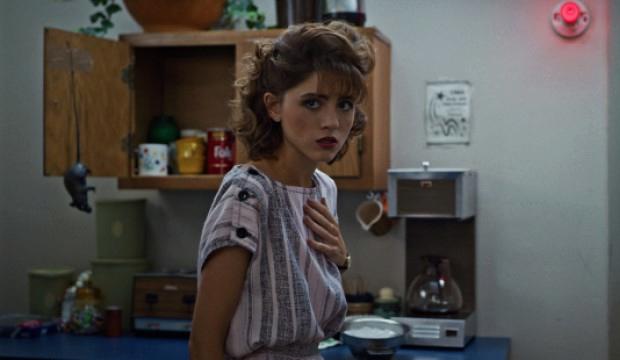 Stranger Things 3 examines the female characters much more - but it’s chiefly through Nancy (Natalia Dyer) where we see how difficult it was, and still is, for working women. Landing a job at the Hawkins Post, she spends four episodes pitching news stories to middle-aged white men who don't treat her seriously.

The world isn't easy, but Nancy can’t give up. There’s almost a glimmer of Karen's wasted hopes and dreams in her speech: ‘This world beats you up again and again … most people, they just stop trying’. It’s the drive Nancy needs to stick it to the s***heads. 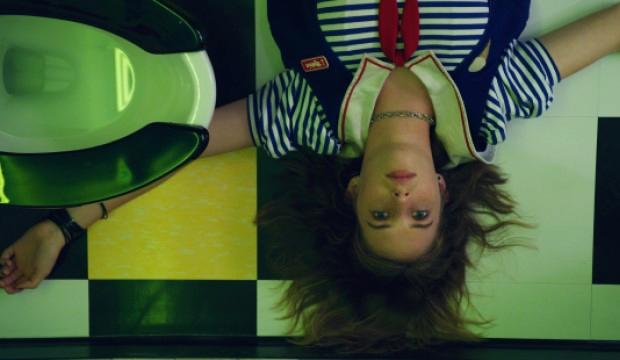 Robin comes out to Steve

The Duffer Brothers love the ‘80s (duh!), but they're also skilled at subverting expectations for a modern audience. When Robin (Maya Hawke) and Steve (Joe Keery) share laughs at Scoops Ahoy, it’s assumed they'll fall in love at the end – right until this beautifully written toilet scene in Chapter Seven.

After Steve reveals his feelings for her (in the third person), Robin is reticent to reveal the truth. She claims that if he knew her, he ‘wouldn’t want to be her friend’. This was the ‘80s, after all, when coming out was a lethal risk. Robin doesn’t even say she’s gay, but admits her affection for Tammy Thompson, a girl who fancied Steve at school.

Steve, eventually, understands. His reaction shows how much he’s changed since the first season, from bully to best friend, as he laughs about Tammy Thompson’s ludicrous singing voice. He doesn't care that she's gay. As a result, their friendship grows stronger. 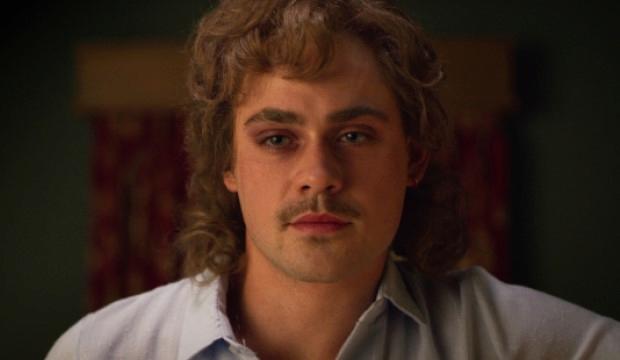 Stranger Things likes to understand and redeem its malevolent characters, Steve being the key trophy boy. In this season, it’s Max’s abusive brother Billy (Dacre Montgomery) who gets the sympathy treatment.

Billy’s a scary character, turned even more evil by the monsters of the Upside Down, delivering victims to a weakened Mind Flayer to boost its strength. But Eleven delves into Billy’s mind and memories – seeing how his troubled past formed his violent personality.

In the final episode, when he's holding down Eleven for the Flayer, she reminds him of a happy memory on the beach with his mother. It’s probably the last time he was truly content, before darkness ruined him. Billy grabs the Flayer’s biting tentacle and sacrifices himself. There was good in him after all. 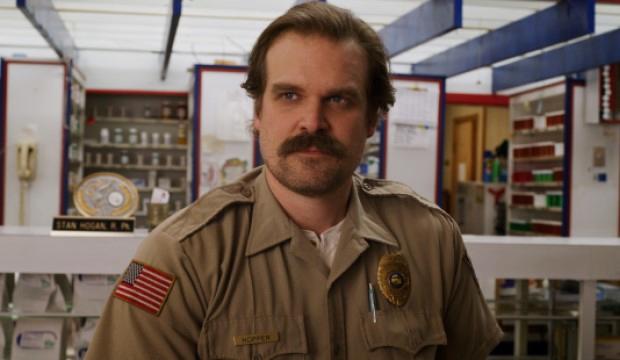 We’re not crying, you’re crying. In the season’s closing scenes before the credits, Joyce (Winona Rider) finds the letter that Hopper wrote to Eleven and Mike about growing up.

Even though Hopper’s probably still alive (no body, no proof!), the messages about change and hurt still create a Flayer-sized explosion of tears. Everyone can relate to the pain of removing childish things and preparing for the mature and dangerous world ahead. Change is inevitable and painful, but one must embrace the harm along the way: ‘make mistakes, learn from them. And when life hurts you, because it will, remember the hurt. Hurt is good.’ And, as if to pile it on, Peter Gabriel’s cover of Heroes plays straight after.

It’s a moving scene, especially when considering the loss of Hopper’s daughter years before. But the letter is more than the passing down of worldly wisdom. It shows how much Hopper has grown, even more so than the kids.