In Dark Mon£y, child actor Isaac returns traumatised after shooting a sci-fi blockbuster. After being abused by one of the producers, Isaac's parents are encouraged to sign an NDA

In the wake of a post-Weinstein era and the recent, revelatory documentary about Michael Jackson, the themes of Dark Mon£y are nauseously relevant. Inconveniently, the series comes after the superior Shane Meadows abuse drama The Virtues, which concluded in June.

Child actor Isaac (Max Fincham) returns from shooting a sci-fi blockbuster in America, and his parents are shocked to learn of his abuse by Jotham Starr (John Schwab), one of the film’s producers. Intent on taking Jotham down, the parents are dissuaded by a £3 million settlement – as long as they sign a non-disclosure agreement, preventing the truth from getting out. But can they live with themselves after the trauma? 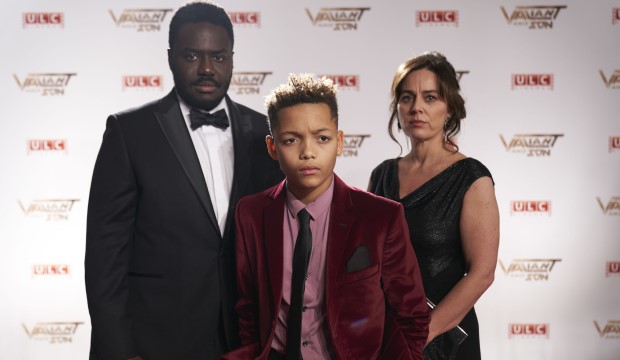 Dark Mon£y isn't aiming for a Meadows tint of naturalism - instead, the scenes take place in carefully constructed shadows, the camera movements are stylish, and the writing falls into the occasional cliché.

Addai finds his own qualities within a dramatic artifice. Despite showing nothing, Addai and director Lewis Arnold (Cleaning Up) never avoid the nausea of the abuse itself. In one excruciating scene early on, Isaac shows his parents secret iPhone footage of the said abuse - ripping off their proud smiles and breaking their unknowing faces.

Episode one outlines the expense and manpower required to attack this issue, with Jotham's morally bankrupt lawyers offering a wealthy way out. Addai doesn’t try to take sides - not painting the parents as greedy or uncaring, but as morally complicated human beings.

The mother Sam (Jill Halfpenny) and father Manny (Babou Ceesay) don’t have much money, bordering on working class. Is it hard to understand why they submit to a richer alternative? But gradually, the family come to realise there’s no moving on and the suffering will never stop, no matter how much money they get. 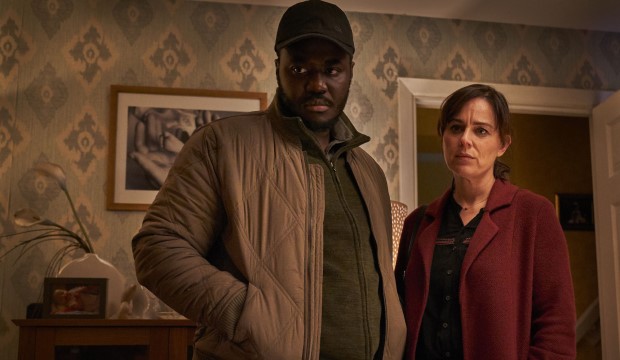 Manny and Sam aren't greedy or uncaring, they're morally complicated

Addai digs up the mainstream system and reveals the bodies that permit these sickening crimes to happen. As well as the protection of the wealthy, there are heated dialogues about acting vs stardom especially when race is involved.

In episode two, Isaac’s sister Jess (Olive Gray), an acting student – not knowing about her brother's abuse – harshly but honestly claims his casting isn’t due to talent, but because he’s ‘Hollywood’s acceptable version of a black boy’. These moments are a bit polemical and essayistic, but they strike with a saddening reality.

Jess’s statement is immediately and ironically opposed by Dark Mon£y’s diverse casting (not a white saviour in sight). With the ambiguous exception of Sam, white characters are mostly villains in this play – especially the emotionally tortured chaperone Cheryl, played by an irritating Rebecca Front, who was meant to protect Isaac.

Dark Mon£y wounds with its difficult hurdles, a damning indictment of Hollywood and other exploitative areas in mainstream media. It’s not an ideal start to the week, but sheds an important light on lives darkened by wealth, power, and NDAs. 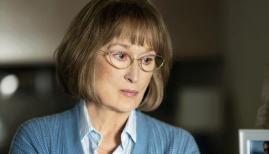