Unfortunately, that’s where most of the originality and interest moors up. Like the highfalutin dramas in Downton Abbey, Chadha delves into the servants as much as their masters, while also littering the plot with annoying and tedious mysteries. 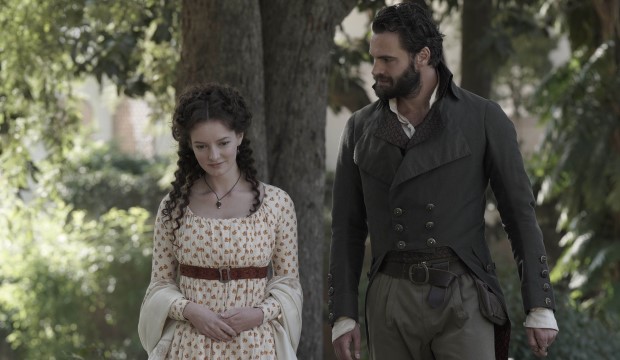 The English ‘Sahib’ John Beecham (Tom Bateman) is an entrepreneur who travels to his Beecham House mansion in Delhi to trade. But he doesn’t come back alone - he arrives with a baby boy, and a woman who might or might not be that baby's mother. How scandalous!

John’s like a mysterious cowboy: coming from nowhere, morally decent, vaguely traumatised – walking through with a hat, a curved gun, and very few words. He even has a flicker of romance, taking a flirtatious interest in the only other English woman there (Dakota Blue Richards). 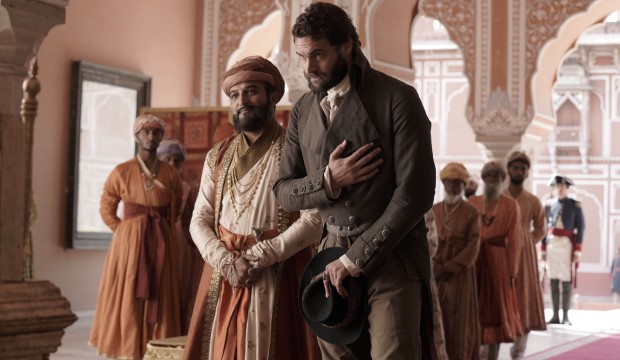 The characters fall into the cliché of high society artifice

John is filled with secrets, and we keep waiting for his mystery to grow into something enticing. Mysteries in themselves can be entertaining, of course, but not when their only purpose is to keep the viewer waiting till the next episode. Beechum House does the same, only with veiled secrets too dull to bother uncovering.

John and the other characters fall into the period drama cliché of high society artifice, where the actors speak as if directed by an upper-class robot. It’s like there’s no consciousness underneath these uptight men and women. It’s hard to pierce through their shells and find something genuine - all of them are boring to watch despite the hot and lavish sets around them.

Beecham House might prove to be a popular guilty pleasure on a Sunday night, but with little pleasure and a lot of guilt.

Elizabeth is Missing, BBC One: trailer, release date, photos, cast, plot,
Sign up to CW’s newsletter
By entering my email I agree to the CultureWhisper Privacy Policy (we won`t share data & you can unsubscribe anytime).
1