The BBC adaptation Emma Healey's 2014 novel Elizabeth is Missing is coming on Sunday night. Here's everything we know

Based on the 2014 novel by Emma Healey, this one-off BBC drama is a mysterious exploration of an elderly lady's struggles with dementia. Delicate OAP Maud becomes convinced that something awful has happened to her friend Elizabeth, and sets out to uncover the reason behind Elizabeth's apparent disappearance.

But with dementia clawing at her remaining cognitive functions, Maud's ability to differentiate between the past and present begins to slip away as old, unwelcome skeletons emerge. The race is on to find her friend before she loses herself. 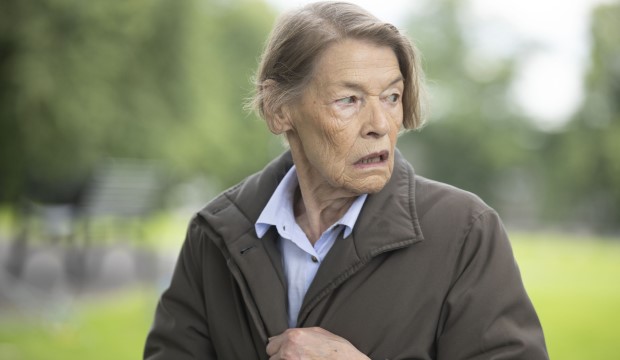 Who's in the Elizabeth is Missing cast?

The Oscar-winning Glenda Jackson (Women in Love) plays the mentally frail Maud, her first on-screen role since The Secret Life of Arnold Bax in 1992. Other cast members include Sophie Rundle (Peaky Blinders, Gentleman Jack) as Sukey, Liv Hill (Jellyfish) as the young Maud, and Mark Stanley (Criminal) as Frank. 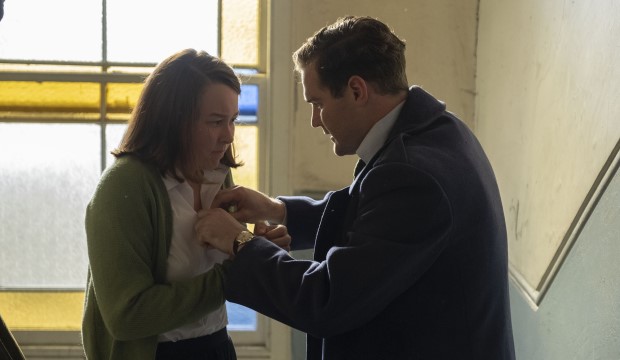 Elizabeth is Missing airs on Sunday 8 December at 9pm on BBC One. Watch the trailer below. 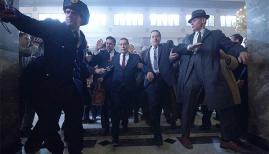