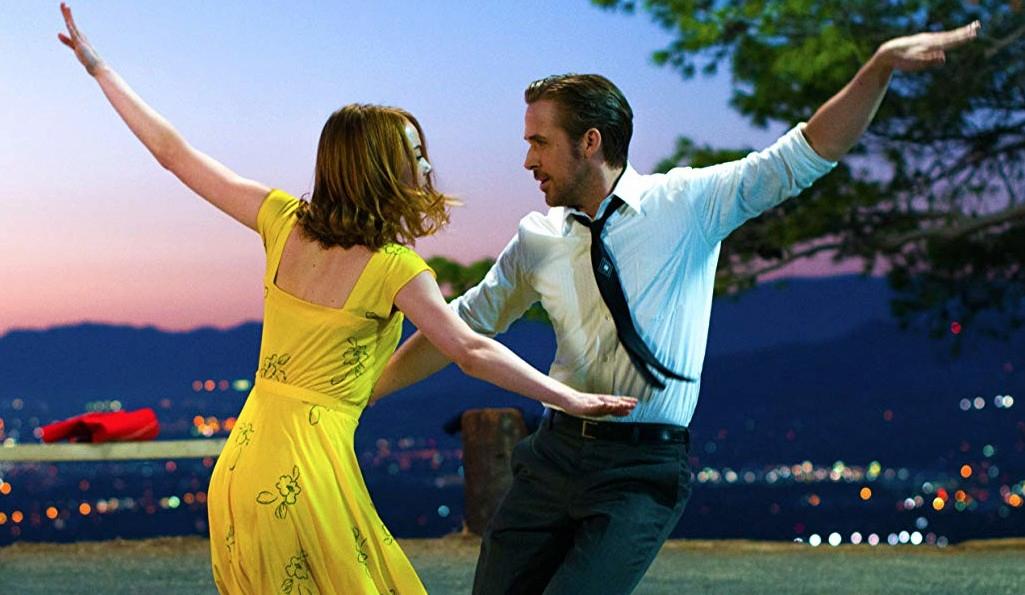 Break-ups are awful, but divorces are cruel. In his 11th film as director, the Bergman-inspired filmmaker Noah Baumbach explores the gruelling process of splitting up as married parents.

Marriage Story plunges into the upsetting divorce proceedings of theatre director Charlie (Adam Driver) and movie actor Nicole (Scarlett Johansson). Baumbach's script is informed by his own divorce from Jennifer Jason Leigh in 2013, as well as a wealth of research on the subject: providing an intimate, honest, excruciating drama.

When Jonathan Pryce was in Game of Thrones as the religious fundamentalist leader High Sparrow, the Internet was awash with numerous facial comparisons with Pope Francis I. Now, in an inspired piece of casting, Pryce plays that very same pontiff alongside legendary actor Anthony Hopkins, who takes on Francis's predecessor Pope Benedict XVI.

Directed by Fernando Meirelles (City of God) and penned by Anthony McCarten (Darkest Hour), the film follows the private meetings between Benedict and Francis in the lead-up to the former’s resignation and the latter’s succession in 2013.

The Catholic church is always a fascinating and contentious topic (The New Pope, starring Jude Law, is coming in January), so it’ll be interesting to see The Two Popes’ approach. And having the High Sparrow in a room with Hannibal Lecter doesn't hurt either... 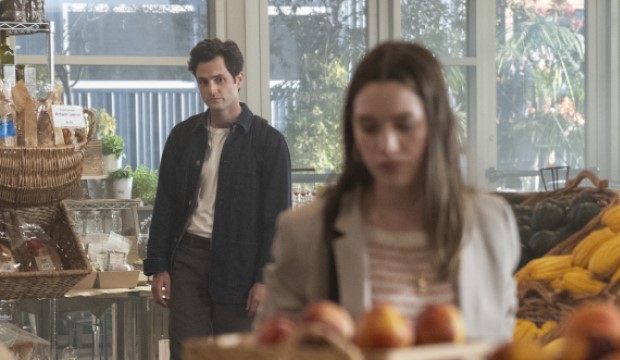 After You's killer season one finale, our favourite cyber-stalker Joe is back to his old tricks again – this time in Los Angeles. He tries to leave his violent New York past behind him, but finds another woman to be obsessed with: Love Quinn, played by The Haunting of Hill House’s Victoria Pedretti. She’s an aspiring chef who’s grieving and grows disenchanted with social media.

In 1983, serial killer Henry Lee Lucas was convicted of three murders, which included his mother. Afterwards, he made a chilling confession: he had also murdered as many as 600 people across America. These were mostly cold cases, so the police were more than happy for answers. Lucas was the answer.

But as time wore on, people started to doubt the truth in his confession; and it’s been proven that at least 100 victims couldn’t have been killed by Lucas. How many did he lie about? Does that mean the real killers are still at large? This new five-part docuseries tells the whole story.

Before filmmaker Damien Chazelle shot Ryan Gosling into space in First Man, he cast him in an all-singing, all-dancing, cinematic musical.

Set in LA, city of dreams, La La Land follows the aspiring pianist Sebastian (Gosling) and up-and-coming actor Mia (Emma Stone) as they hate each other, fall in love, then go back to hating each other. When their glistening dreams intrude on their life as a couple, their relationship begins to fracture.

Netflix have clearly tried to emulate the success of Game of Thrones with underwhelming historical dramas like Outlaw King and The King, but they haven’t delved far into the goldmine of medieval fantasy (Dark Crystal and Disenchantment aside). With Amazon Prime’s Lord of the Rings series in the making, Netflix had to get busy. Maybe The Witcher will show that swords, sandals, armour and blood have a place in streaming television.

Based on the novels by Andrzej Sapkowski and the hugely successful video games from CD Projekt, The Witcher stars Superman himself, Henry Cavill, as monster-hunter Geralt of Rivia. Set within the fantastical ‘Continent’, Geralt encounters a powerful sorceress and a young princess with a dangerous secret. With plenty of blood and sex in the trailer, this could well become Netflix’s go-to fantasy drama.

6 Underground (the director’s first direct-to-Netflix endeavour) features Ryan Reynolds as the big star, which at least adds some cinematic wit. The film follows six vigilante soldiers who are, to all intents and purposes, deceased – enabling them to take out bad guys more easily around the world.

Amber Moore (Rose McIver) has come a long way since her journo days. She was originally sent out to profile Prince Richard of Aldovia (Ben Lamb) and ended up marrying him, eventually becoming Queen Amber. Now, the third in this silly trilogy follows the next step in the royal relationship: a baby.

Among the baby celebrations with tiny clothes and mini Converses, both Amber and Richard renew an ancient truce with a neighbouring country. But that peace is jeopardised when the 600-year-old treaty goes missing. Oh, also, a curse is inflicted upon the family.

A Christmas Prince: The Royal Baby probably won’t be as sophisticated as The Crown, but promises to be a ball of sweet and ridiculous fun.

After three movies and countless, dinosaur-related fatalities, the idea of a Jurassic Park really should be abandoned. Can you imagine all the paperwork for health and safety?

And yet, John Hammond’s original vision for a theme park containing these 65-million-year-old creatures is reignited in Jurassic World. Inevitably, the more dangerous carnivores escape their supposedly impenetrable cages and wreak havoc upon the tourists. Only Chris Pratt can save the day.

A well-composed haze of elaborate action sequences, John Wick: Chapter 3 – Parabellum continues the ex-hitman’s violent tale. The underworld wants him dead, the whole of New York wants him dead, and a $14 million bounty is put on his head. He manages to get away to Casablanca, where he meets with a former friend played by Halle Berry.