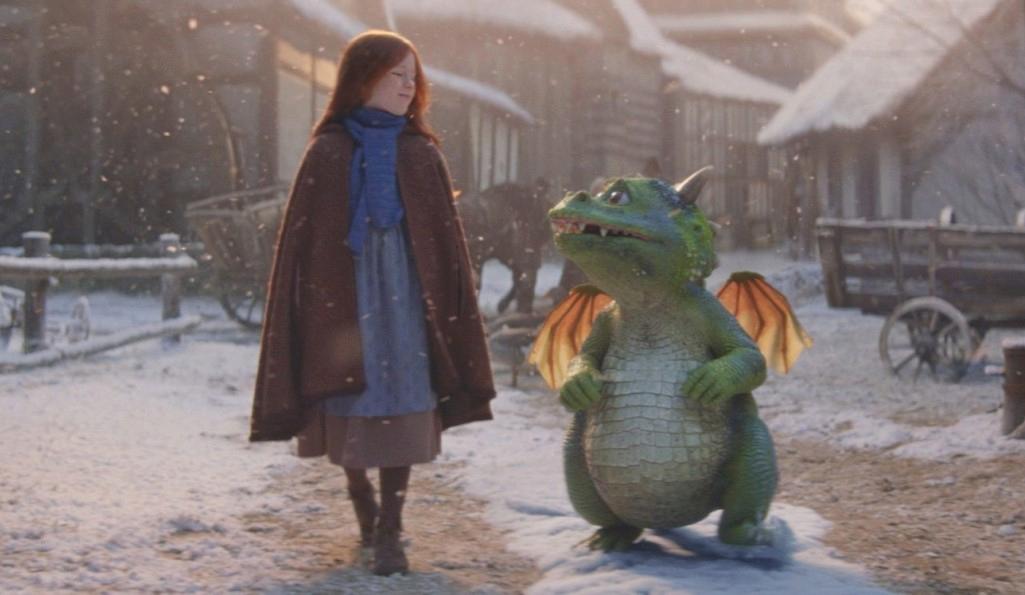 Supplied with a cover of Can't Fight This Feeling by the indie pop band Bastille (of Pompeii fame), the two-and-a-half minute short follows Edgar as he struggles to belong in a small and snowy Hungarian village. But, without meaning to, he keeps setting everything alight with his dragon breath. He’s taken in by a young girl, known only as ‘Ruby’, who tries and fails to welcome him to the community.

Finally, Ruby finds a use for him: igniting the Christmas pudding. Edgar, for the holidays at least, can finally fit in. Watch the new advert below.