Noah Baumbach (Frances Ha) returns with a tender film about the difficulties of divorce on an intimate scale, with the help of Scarlett Johansson, Adam Driver and Laura Dern

Watching Marriage Story is like nursing a wound. You have to be patient and strong, but sometimes the most attractive option is to just lean in and look closer. Some people are more impervious to the pain or already shielded by scar tissue, but for us this wound feels open.

Noah Baumbach’s portrait of a divorce is simple and sincere, but the film operates with such lucid compassion that it feels like Marriage Story could hold the key to the most intimate and complex humanity in the faintest of heartbeats.

There’s little more to the story mechanics than the logistics of a separation, and yet this is not a picture that wallows, nor one that daydreams. It’s a film that unfolds the pages of a love story that has so much written between the lines, more than one-note, picture-perfect romance.

Marriage Story is an accomplishment on every level, devoted to the irreparable flaws, weaknesses, and bad decisions of these infuriating fictional people. The filmmaking is aesthetically impeccable. Cinematographer Robbie Ryan frames the picture masterfully – thoughtful geometry exposes the gaping spaces between two halves of a couple, frozen in their fear and anger.

He lets light pour in, almost mockingly, contrasting with claustrophobic emotions. He follows the twinkling lights of a thriving cityscape, behind the eyes of two people terrorised by the idea of facing a world alone.

Randy You’ve Got a Friend Newman writes the film’s music. It adds a dimension that would be easy to disregard, but here brings out visceral and nonsensical traits that can't be expressed in dialogue. His melodies are thoughtful and playful – wise with years spent listening to those who feel that there is some good in every situation. Even this one. Every second of relief sounds like a symphony. 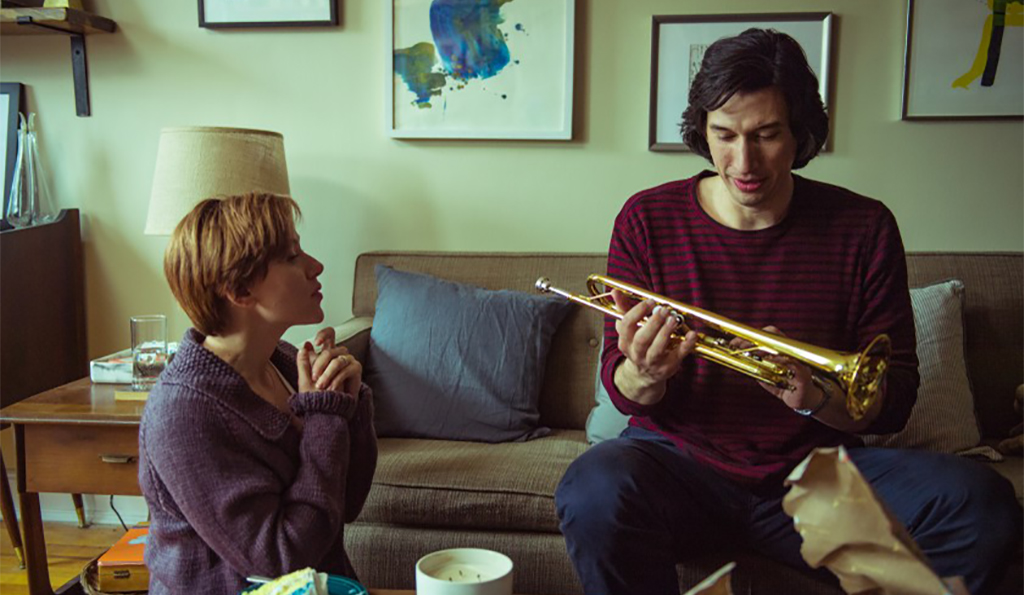 A lesser picture would be praised for its masturbatory and inescapable sadness, but Marriage Story is sufficiently astute to embrace the breathless dichotomies that turn the whole world over with one or two words. Sometimes it just takes is a syllable to move from sobs to laughter.

The film’s strength hinges on the dynamic between Scarlett Johansson and Adam Driver as Nicole and Charlie. If the teasers show both characters at their most patient and romantic, nothing can anticipate the discerning detail of their tempers, both impatient and somehow always cautious.

Salient, almost melodramatic, body language moves in time with scalpel-sharp stares and deafening pauses, as ebullient but always meticulous dialogue cuts straight to the bone. There are so, so many lines to highlight, but it's impossible to shake the devastating memory of Nicole telling Charlie: ‘I can’t believe I have to know you forever.’

Ultimately, it's logistics that kill the romance. No one usually talks about the endless tedium of paying bills, coordinating every next third party that has to help a lifelong union dissolve. And yet with its wisdom, people still say the wrong things all the time in Marriage Story. The film makes sense, but reality never can. They patiently torture each other and make the audience laugh and sing Sondheim at karaoke and cut each other’s hair. They confess violent dreams and tie each other’s shoelaces.

The way Marriage Story manages to pressurise the practical and unfathomable process of breaking a whole family’s heart in the shape of a sophisticated, barely revolutionary, drama is just magic. With this film in the world, there is now a moving picture with enough vivid observation, strong enough to take care of every viewer who’s hurting, however quietly. Even when there’s nowhere to go. You can rewind and pause. Skip to the funny bits. Play through the pain, and watch time heal. 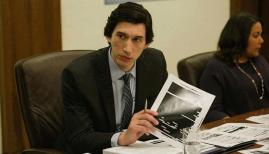