This is the infamous Catch-22, and it’s precisely that sense of mad, ridiculous logic that propels this new adaptation of Joseph Heller’s anti-war novel by writers Luke Davies (Beautiful Boy) and David Michôd (Animal Kingdom). 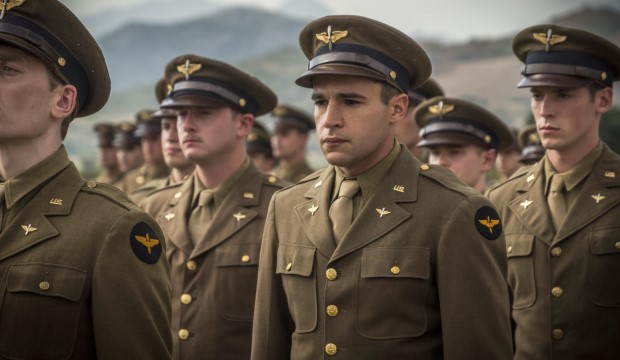 Although episode one ends with the famous paradox, the absurdity starts right away. The bombadier YoYo, or Captain John Yossarian, begins the episode by screaming while smothered in blood and dirt and sand.

A confusing, horrifying moment - before it cuts, sharply, to an army drill conducted by the US Army General Scheisskopf. He’s an aggressive creation: shouting like the drill sergeant in Kubrick’s Full Metal Jacket, but coated in a red-faced, elastic caricature that's worthy of Monty Python.

Scheisskopf (a swear word in German) is hilariously precise, shouting about four-inch gaps and seven-inch swings between abusive spits of ‘pansies!’ and ‘spastics!’. Clooney’s comedy is never praised enough, and he’s really showing off his talents here - storming through the pin sharp dialogue without leaving a single silent gap (four-inch or otherwise). This is one of Clooney's funniest roles to date. 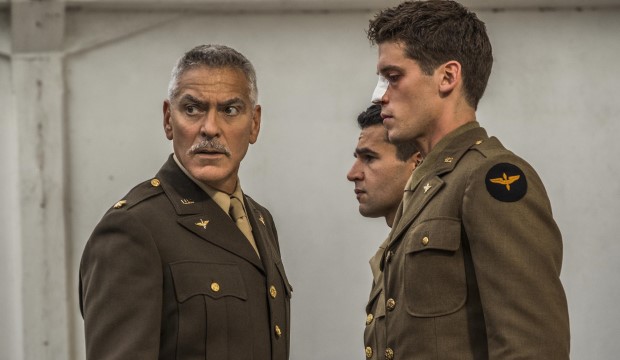 This is one of George Clooney's funniest roles to date

Then there are the soldiers, their names helpfully indicated by yellow text (Major Major is a particular highlight, with a funny backstory told later). Although the series belongs to the soldiers, YoYo is the leading voice. He reads books, criticises authority in all forms, sleeps with the boss’s wife Marion (Julie Ann Emery), and he’s turning mad from his missions. He keeps feigning injuries to get out of service, but he’s refused every time.

His vivid character and exciting intelligence, facilitated by the charming dread of Christopher Abbott (Vox Lux, First Man), pushes through the screen like he’s speaking to camera. There’s even a funny pantomime moment when, after Schiesskopf claims he won’t punish truth-tellers, YoYo utters ‘Oh-yes-you-will’. 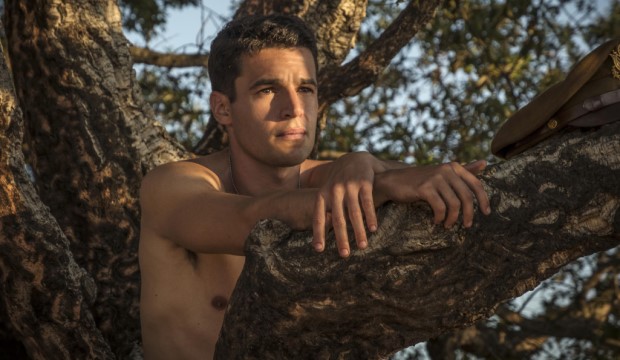 YoYo's vivid character and exciting character pushes through the screen

It’s probably contradictory to compare Catch-22 to the 1970 Robert Altman film M*A*S*H, since the original novel clearly inspired the latter film, but it's unavoidable. There’s such a wide ensemble of risibly eclectic characters, existing in such a brutal and absurd situation. This Catch-22 adaptation isn’t as surreal or rebellious or sporadic as M*A*S*H, but wields a similar flavour of silliness.

It’s not all for laughs - Davies and Michôd don’t chuckle at blood and violence in the same way that Altman did. The first episode reveals moments of horror, largely reserved for its beginning and end, with some cold realisations in between. There’s a slight imbalance to this - the drama defeated by the comedy, the nihilistic humour winning against the bloody realities of battle.

But, so far, the contrast in Catch-22 works well enough. Hopefully, its current wings will stay intact. 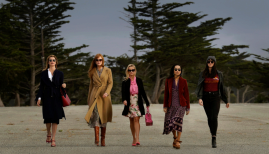