Madeline (Reese Witherspoon) let slip that she cheated on Ed (Adam Scott), so now they're in counselling. As expected, she’s stubborn in these sessions, but some psychological answers are revealed. But it doesn’t help Ed, who lets go of his caring side and decides to be cruel. Although it’s understandable, it’s also painfully sadistic. It’s a side unseen, a mask unveiled. Madeline suffers more than she ever has before. 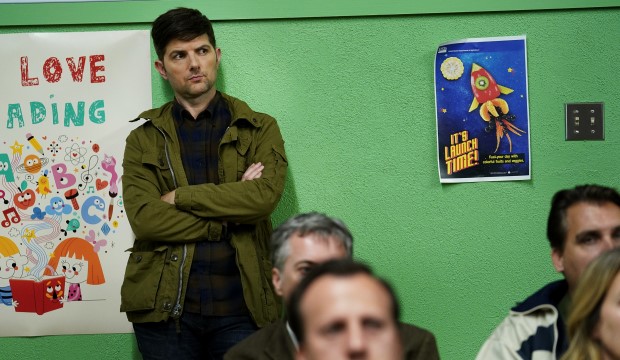 Celeste (Nicole Kidman) continues to hold onto the good in her husband, the mask that most people saw. There’s one scene when Mary-Louise (Meryl Streep) and the kids watch an old video of Perry (Alexander Skarsgård) pretending to be a monster. Nobody realised its reality. He still has a devastating hold over Celeste, and solutions aren’t easy (if they exist at all).

Mary-Louise continues her investigation, pushing into uncomfortable corners. She’s an aged character, part of a generation raised to believe the man and disregard the woman. She questions Jane (Shailene Woodley) about the night of her rape in a gentle, frustrating interrogation.

But director Andrea Arnold executes these conversations simply, realistically, without evil eyes or melodramatic music. It's like a normal conversation, which makes the situation even more tense.

Mary-Louise houses a lot of denial and when that’s mixed with her ruthlessness and grandmotherly gentility, there’s no telling what she’ll do to find the truth. And to her, Perry was a happy, lovely man, like when he was a boy. That’s the mask that she saw. 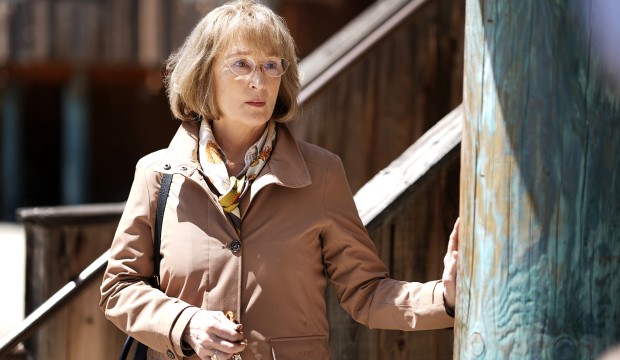 Similar levels of denial, without much gentility, are poured into the sharp-tongued Ranata (Laura Dern), whose family situation is affecting her daughter Amabella. She throws the blame everywhere except herself. The school principal refers to her as the ‘Medusa of Monterey’, and that image is hard to unsee. Get on the wrong side of her, and she’ll turn you to stone.

And being the most paranoid of the Monterey Five, scared of others knowing her involvement with Perry’s death, makes things worse. A paranoid Medusa can’t be good. But she’s still the comic relief, shouting with unbroken bravado and spouting some excellent swear words (‘pussf***’ being a particular highlight) - undoubtedly the most watchable presence in this season. 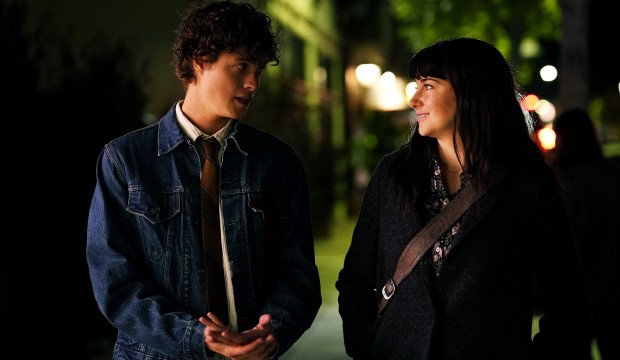 Providing the romantic relief is Jane’s growing relationship with aquarium worker Corey (Douglas Smith). Their dates are slow, cautious, and kind – Jane doesn’t want to rush for obvious reasons. But there’s a sweetness to their scenes together, Corey respecting her boundaries. One moment in particular will make warm hearts flutter like butterflies.

But writer David E. Kelley’s worlds are turning darker, episode by episode. A lot of the initial humour is leaking away, but that’s probably for the best. An even darker world is waiting.