The footage and interviews in Dan Reed’s controversial documentary Leaving Neverland feel strange to watch because the potential threat seems so obvious, and yet the story is still so shocking. 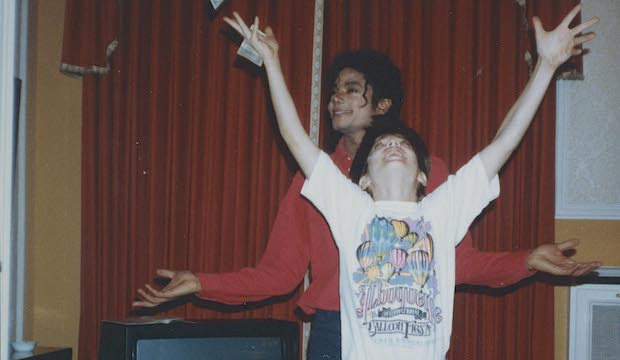 The film has come under plenty of fire after its premiere at this year’s Sundance Film Festival. The late musician's estate called it a ‘character assassination’, while many devoted fans have rallied against it. When the Channel 4 trailer was released on YouTube, the comments were loaded with claims that the victims being interviewed were merely acting.

But after watching all three and a half hours of graphic emotional testimonies, it’s patently clear they’re telling the truth.

Leaving Neverland traces the history of Jackson’s history of alleged sexual abuse and its affect on Wade Robson and Jimmy Safechuck from 1986 to the present day. Robson, who met Jackson when he was seven years old, was a young dancer who won a competition, among other children, to dance on stage with the artist. 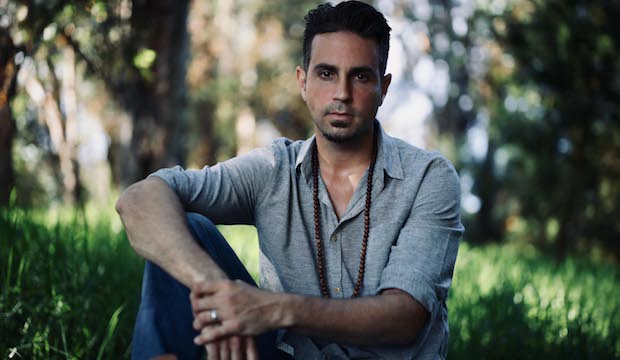 Jimmy, age ten at the time of meeting Jackson, acted in a Pepsi advert alongside him. The relationships between both men and Jackson grow from there, with the singer phoning them everyday and visiting their houses. With his seemingly sweet and childlike personality, the mothers treated Jackson like another son. And it was in this trust where things started to get dodgy. 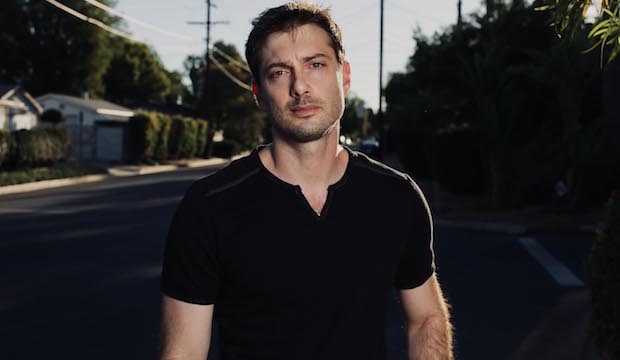 It’s still hard to believe, even without the current climate of a reinvigorated trust placed in victims of abuse and harrassment, that any parent would let their child sleep in the same bed with an adult they barely know. Reed interviews the mothers, whose accounts are nearly as fascinating as their sons'. It’s one thing to be abused by Jackson, quite another to have allowed it to happen.

The mothers trusted Jackson implicitly. This reaches ridiculous proportions when they're invited to stay at Neverland. 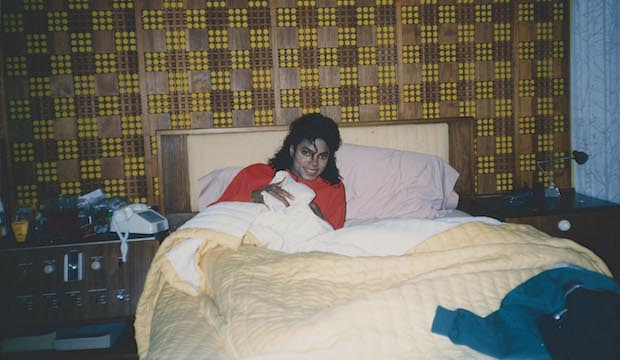 Robson and Safechuck describe their experiences in nauseous detail, with sexual acts that the worst nightmares couldn’t conjure up. Neither of them hold back in their testimonies – after doing so for so long. Some of the most excruciating moments of the documentary transpire as they recount telling their families the truth after nearly 30 years of silence.

In many ways, the film isn’t only trying to outline Jackson’s abuse and cover-up, as it also shows the traumatic journey the boys have had to endure.

And yet the legend somehow goes on. Fervent Michael Jackson fans still treat him like a saint who loved children innocently, and nothing more. Many will never watch Leaving Neverland, but hopefully the few who do will see its importance. It’s hard to comprehend anybody who would still trust Jackson, even post-mortem, after watching this film.

The real tragedy is that the boys will never escape their trauma – they will never leave Neverland. Jackson ruined the lives of these boys, and people need to know.