Let's all say good riddance to 2020, and welcome a more hopeful 2021. What's more: there are some great TV shows coming next year, Covid permitting. Here's a list of our favourites 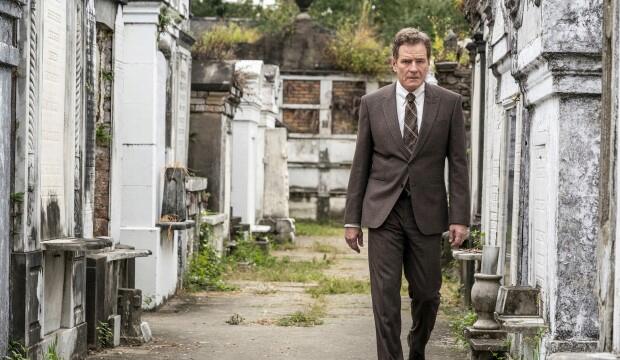 From goofy dad to Breaking Bad, actor Bryan Cranston had one of the most jarring career jumps in television. Although his Malcolm in the Middle fame is still untarnished, it’s his role as chemistry teacher-turned-drug lord Walter White that's cemented in the cultural consciousness. In the upcoming limited series Your Honor, Cranston returns to that good to evil dynamic: only this time, he’s a judge.

He plays Michael Desiato, a New Orleans judge upholding the law. That is, until his son (Hunter Doohan) is involved in a hit-and-run – resulting in the death of a young man. Michael feels a duty to protect his child, and so breaks the law to absolve his actions. But the young man was the son of a local mafia boss (Michael Stuhlbarg), whose family wants vengeance. 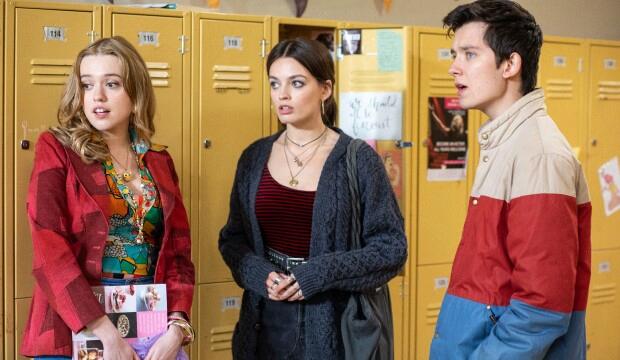 Normally, Sex Education would begin the year on a high and amorous note (the last two seasons dropped in January). Covid might well interfere with that schedule, but hopefully season three will come ASAP.

Read our review of season two. 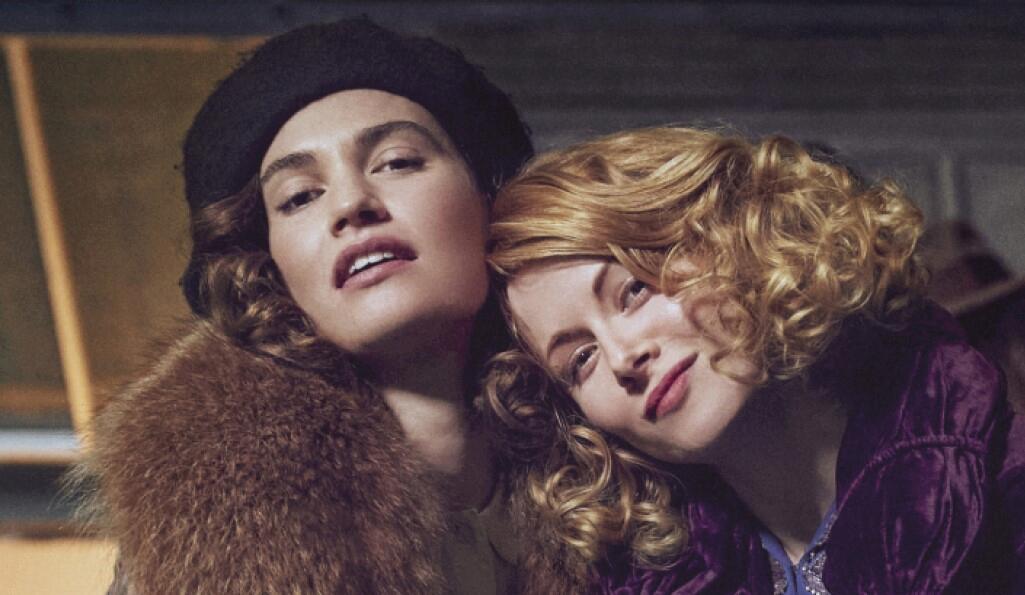 The Pursuit of Love, BBC One

Set in the years between the World Wars, The Pursuit of Love – based on the classic Nancy Mitford novel – saunters among well-to-do English aristocrats. Best friends Linda Radlett (Lily James) and her cousin Fanny Logan (Emily Beecham) are both enraptured by the idea of love, sex and marriage and they’re determined to find the ideal husband.

Read more ...
WHERE
BBC One 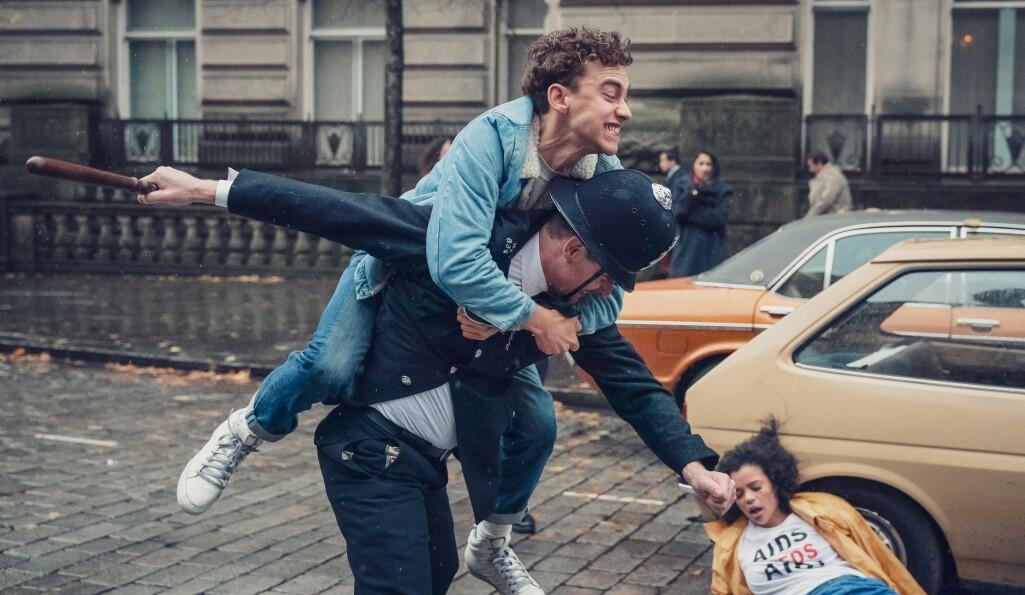 Russell T Davies is one of the great television writers, not only because of his creative scope but the motivation to show honest representations of LGBT groups (among others). This is obvious in Queer as Folk, A Very English Scandal, and Years and Years, but it also ripples in his Doctor Who revival – the impact of which is still felt to this day.

For It’s A Sin, Davies delves into gay life in the 80s during the Aids crisis. Starring Stephen Fry, Neil Patrick Harris, and Keeley Hawes, the five-part drama follows four London friends (three of whom are gay) as they navigate this dangerous decade. 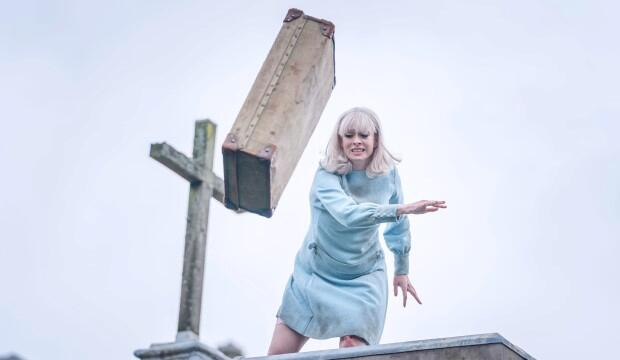 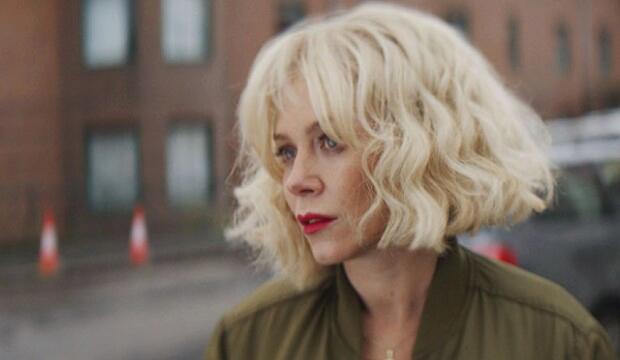 Anna Friel returns as the titular and unstable detective, co-created by The Bridge writer Hans Rosenfeldt. For season three, Marcella is under cover in Belfast as ‘Keira’. She’s successfully infiltrated the Maguire crime family, but her two personas soon come crashing together – her former life threatening to catch up with her. 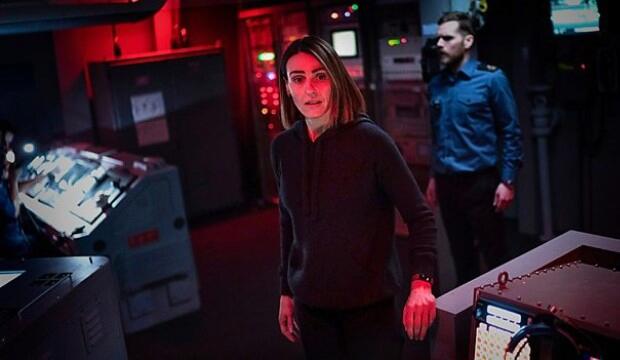 Few details have emerged about this new detective thriller, but it appears to involve a national conspiracy. The disappearance of a Scottish fishing trawler and a death on board a Trident submarine bring the local police to a conflict between the Navy and British security services. DCI Amy Silver (Suranne Jones) and Chief Petty Officer Elliott Glover (Shaun Evans) realise their investigation sits at the heart of Britain’s nuclear deterrent.

This is the latest series from Tom Edge, writer/creator of Strike, and stars Rose Leslie (Game of Thrones), Martin Compston (Line of Duty), and Connor Swindells (Sex Education). 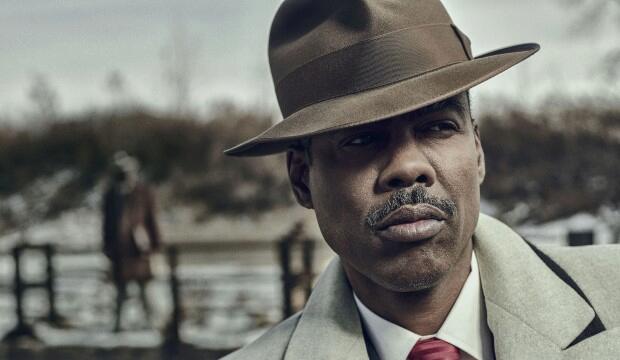 Fargo was loosely based on the quirky, 90s noir by Joel and Ethan Coen. But although the TV series re-captures that snowy, nihilistic atmosphere, it’s developed a separate life of its own. Taking a new story with each season, ranging from unlikely murderers to flying saucers, the series expands the dark imagination it was born from.

Season four looks even more intriguing, and not just because it stars Chris Rock and Jessie Buckley. Writer/creator Noah Hawley dives back in time to the 1950s and examines a Godfather-like schism between criminal gangs: an Italian-American crime family and the local black mafia. 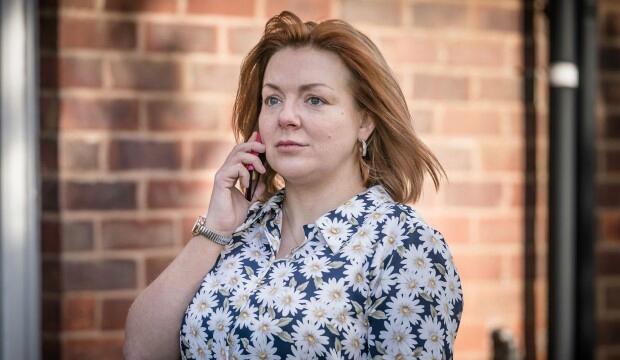 Stephen Merchant is mostly known for his comedy career (starring as a gangly Nazi in Jojo Rabbit as early as this year), but there has also been a dramatic side bubbling under the surface. His casting in the BBC drama Four Lives is a new beast altogether. He plays the infamous Grindr Killer Stephen Port, who murdered four men in east London between 2014 and 2015.

Sheridan Smith also stars as the mother to Anthony Walgate, one of Port’s victims. Like many recent true-crime dramas, the series will focus on the families of the victims rather than the murderer himself. 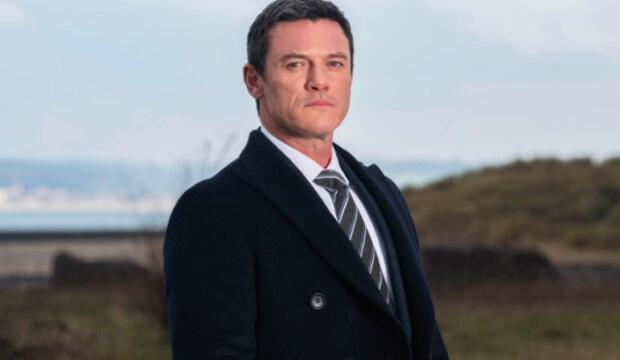 ITV’s true-crime output has been astounding in recent months, ranging from probable Russian assassinations in The Salisbury Poisonings to a blunt examination of serial killer Dennis Nielson in Des.

In The Pembrokeshire Murders, the channel moves to Wales as the newly promoted DSI Steve Wilkins (Luke Evans) reopens two cases from the 80s. These led to the capture of John Cooper, the Bullseye Killer, who murdered four people before his conviction in 2011. 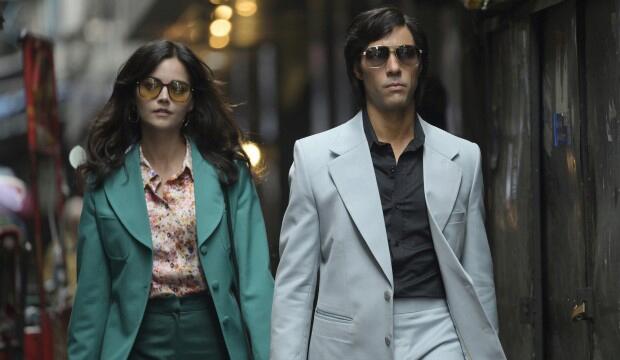 The Serpent, BBC One

Since 2020 has encouraged us to stay in our homes, there’s never been a greater time for international dramas. Thrillers, especially. How about an international thriller across South Asia with an infamous serial killer? Yeah, that could work.

Charles Sobhraj was a French-Indian-Vietnamese serial killer who murdered Western tourists on the famous ‘hippie trail’ which ran through India, Kabul and Nepal. Inspired by these events, The Serpent is an eight-part miniseries examining Sobhraj’s capture after becoming Interpol’s most wanted man in the 70s. 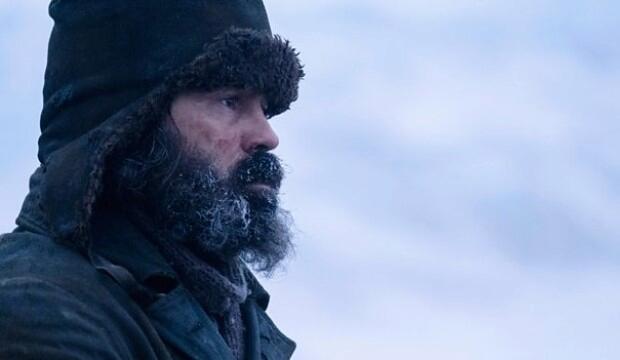 Based on Ian McGuire’s Booker-longlisted novel, this four-part series is an icy odyssey from the harbours of Hull to the glaciers of the Arctic.

With a starry cast including Colin Farrell, Stephen Graham, and Jack O’Connell, the story follows a disgraced ex-army surgeon (O’Connell) who signs up to a whaling expedition far to the north – running from his past. On board, he meets a brutish harpooner (Farrell) whose amorality, according the BBC, ‘has been shaped to fit the harshness of his world’.

From the first-look photos, The North Water looks to have an incredible budget. Filming was delayed because of Covid, and they finally wrapped in October. So we might have to be patient for the series to arrive on our screens, but it looks worth the wait. 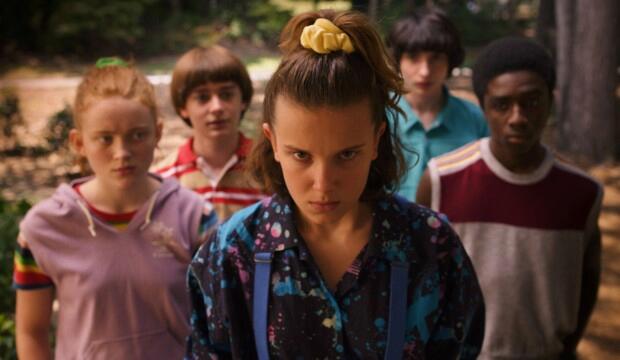 All right, so we’re not 100% sure that Stranger Things 4 will come in 2021, but we can always hope. The 80s-inspired horror/sci-fi series started filming in February, then had to postpone because of Covid. They resumed production in October and teased the various developments on their social media pages. But the teaser trailer, which revealed that twist, kept fans on their inter-dimensional toes.

If 2021 is the year the world finally improves, Stranger Things 4 would only make it better.

The Pursuit of Love