The story reimagines the Underground Railroad – a term used by 19th-century abolitionists for helping runaway slaves – as a literal railway system. Trains scuttle and steam through a network of subterranean tunnels, run by friendly conductors who write down the stories of the passengers.

Cora (Thuso Mbedu) runs away with the well-read Caesar (Aaron Pierre), travelling via this secret, fantastical railroad across the prewar American South. But she's also being pursued by the ruthless bounty hunter Ridgeway (Joel Edgerton), who's clad in black and ready with a gun.

Through Cora’s dark journey, she experiences racism in varying degrees: from her being a museum exhibit to witnessing mundane murders of Black people. In most cases, their race is treated like an animal species to be gazed at or slaughtered for applause. They're rarely, if ever, meant to reach beyond that destiny designed by the white powers-that-be.

These nauseating realities can be a lot to process over 10 episodes (averaging an hour each), but Jenkins and his writing team avoid indulging in the violence. They focus more on the humans made to endure it. You even see these anguished characters enjoying themselves, having fun, falling in love – rare and beautiful sights in such an evil context. 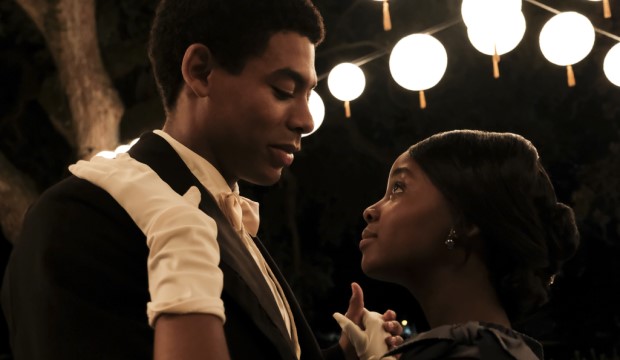 10 episodes is too long, but Jenkins’ deliberately slow storytelling moves with a poetic, transcendental patience. The camera lingers, as if wanting so badly to understand: treating the subjects, even the villains, with overwhelming care.

To that effect Jenkins and regular cinematographer James Laxton craft such beautiful close-ups, a signature continued from their work on Moonlight and If Beale Street Could Talk. They sharpen the details of the faces – the lines, the expressions, the feelings inside – like painted profiles. (It’s no wonder they call these shots ‘portraits’.)

Jenkins and Laxton elaborate the visuals further during quieter moments, in which Black characters stare down the lens. At you. Their expressions are ambiguous, usually frowning, with hints of sadness in their eyes – frozen as spectres from a traumatising past. They’re both haunting and humanising.

The performances wield the same qualities. Thuso Mbedu carries Cora’s near-hopeless burdens, along with a small and hopeful light ignited by the Railroad. She’s drowned in the horrors of her situation, but that doesn’t dent her willingness to smile and laugh when things are good. It's a delicate, respectful balance that Mbedu achieves perfectly. 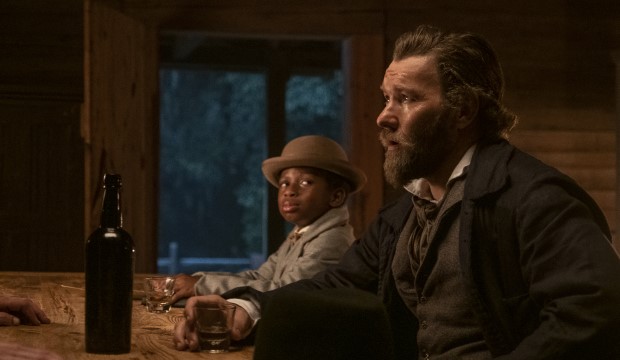 Joel Edgerton is also an absorbing addition, though his character – the racist bounty hunter with a sickening sense of entitlement – is given more depth and nuance than is perhaps deserved. But he serves to exemplify and dramatise that kind of prejudice, one that still seeps into present-day society.

Despite this being a four-star review, episode nine contends with the greatest episodes of TV ever made. There’s too much build-up before that point but the harrowing truths in those 75 minutes sit and simmer for hours afterwards, especially with its perfect needle-drop ending. The Underground Railroad is a harrowing picture of America – the good and evil, the blood in its soil – with a tragic awareness of the present day, showing the history and those trapped inside it.