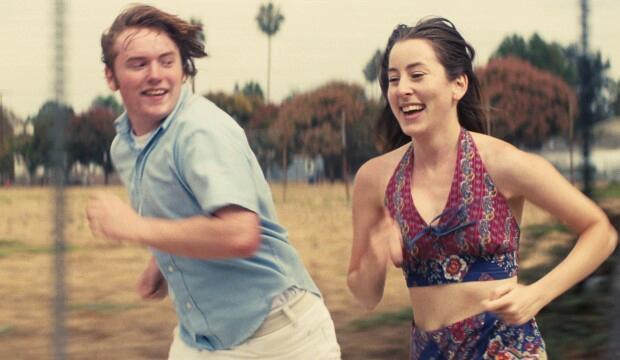 The movies love a bit of nostalgia, for better and worse. As certain auteurs grow older, that desire to travel back increases. Paul Thomas Anderson's new film Licorice Pizza not only goes back to the 70s, but also looks like a belated return to a more youthful, liberated style.

WHEN
Saturday 1 January
WHERE
In cinemas 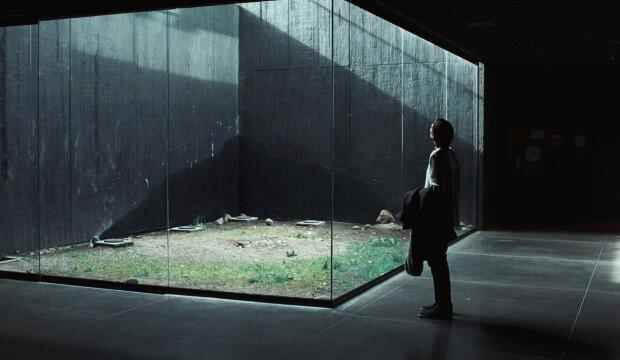 The Thai filmmaker Apichatpong Weerasethakul (nicknamed ‘Joe’) is one of the most respected directors on the arthouse scene. He never submits to the studio system nor (until recently) ventures beyond his home country.

For Memoria – Weerasethakul's first journey into the English language – he flies across the world to Colombia with Tilda Swinton. Swinton plays Jessica Holland, a Scottish horticulturist visiting her sister in Bogotá. In her travels, she meets a local musician and a French archaeologist who’s building tunnels under the Andes mountains. But she's followed by strange noises, making her question her entire identity.

WHEN
Friday 14 January
WHERE
In cinemas 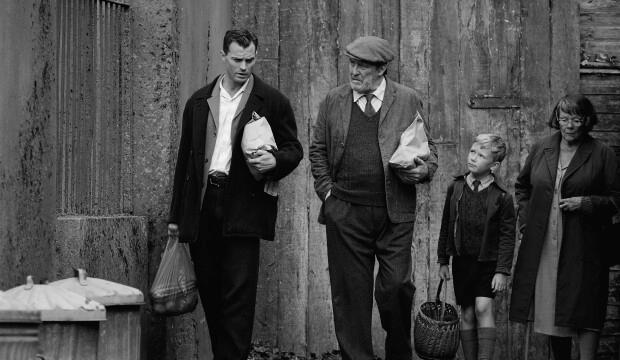 Although Kenneth Branagh’s reputation mostly rests on his gallant, theatrical performances as a regular Shakesperean actor, his directing credits are less well-received. Perhaps that’s because nowadays he’s opted for explosive superheroes and big-screen Poirot adaptations. But Belfast is a different direction entirely: Branagh’s getting personal.

Set in 1969, the film is based on his own experiences as a child growing up in Northern Ireland during the Troubles. Jamie Dornan plays the father of this family, disturbed by the rising violence and intimidation in the city. He starts to formulate plans to leave, but living anywhere outside Belfast feels like a fantastical proposition.

WHEN
Friday 21 January
WHERE
In cinemas 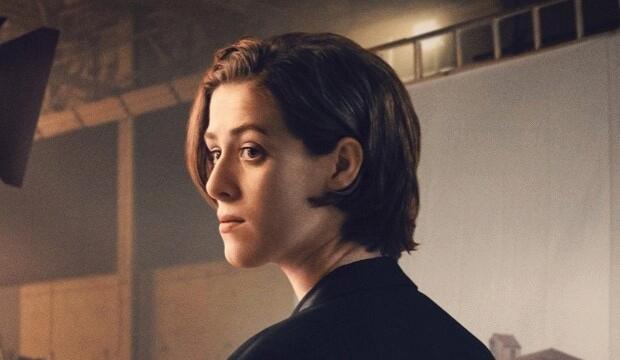 Recently, cinema has been graced with many metatextual movies to deconstruct what you’re watching (think of The Matrix Resurrections or the latest Scream movie). Joanna Hogg’s semi-autobiographical film The Souvenir is like a very indie equivalent – following an affluent film student who tries to bring her project to life – and her upcoming sequel looks to push it even further.

After abandoning her first film idea, Julie (Honor Swinton Byrne) decides to plunder her own life stories instead. She’s moving past the death of her former lover, attends therapy for her anxiety and depression, and struggles with actors and cinematographers to fulfil her vision. Tilda Swinton and Richard Ayoade also star.

WHEN
Friday 4 February
WHERE
In cinemas 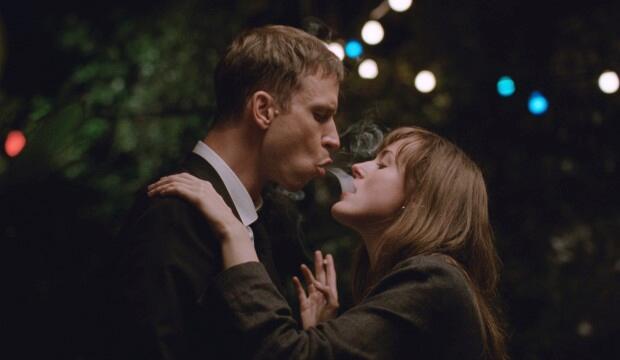 The Worst Person in the World, dir. Joachim Trier

Navigating your 20s can often feel chaotic, especially in a modern world where being tied to a specific career or lifestyle or ‘journey’ becomes oppressive. Such is the personality of Julie (Renate Reinsve) in Joachim Trier’s lauded new romcom The Worst Person in the World.

Julie’s a student who suddenly switches from medicine to psychology. Her passions transfer into photography, and then to journalism. Her boyfriends range from professors to cartoonists. She has trouble understanding what she wants, and then sticking with it – ignoring the potential consequences. But will Julie resolve these integral questions?

WHEN
Friday 25 March
WHERE
In cinemas 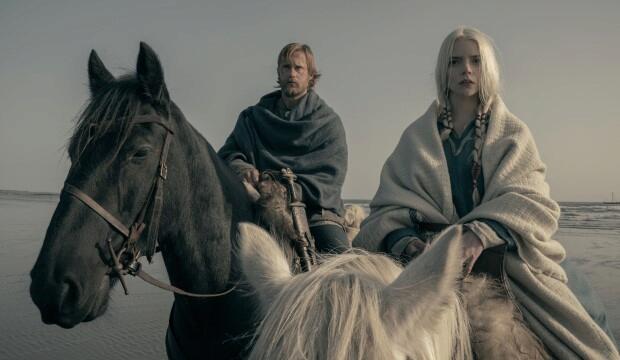 Filmmaker Robert Eggers loves to dig into the past and scavage the horrors buried there – whether it’s a pious family in 17th-century America (The Witch) or lighthouse keepers in the 1890s (The Lighthouse). Eggers ventures even further back for his latest film The Northman, visiting the Vikings.

WHEN
Friday 8 April
WHERE
In cinemas 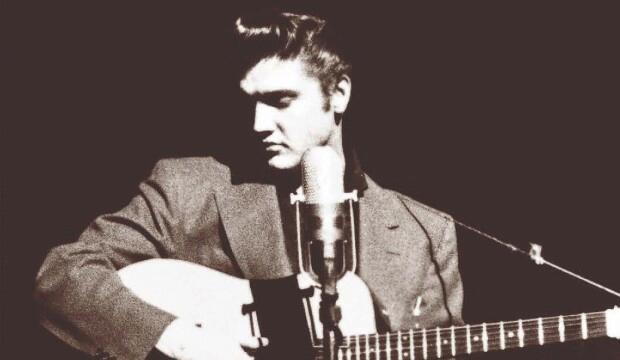 Baz Luhrmann always loves a party, and what's a better theme than the King of rock and roll? That’s right: the director of Romeo + Juliet (1996), Moulin Rouge! (2001) and The Great Gatsby (2013) is tackling a biopic of Elvis Presley, with Austin Butler stepping into the latter’s blue suede shoes.

The film spans 20 years in Elvis’s life, capturing his rise to fame as America was evolving and the complicated relationship with his manager Colonel Tom Parker (Tom Hanks). It also stars Olivia DeJonge as Elvis’s wife Priscilla and The Power of the Dog’s Kodi Smit-McPhee as the singer Jimmie Rodgers.

WHEN
Friday 24 June
WHERE
In cinemas 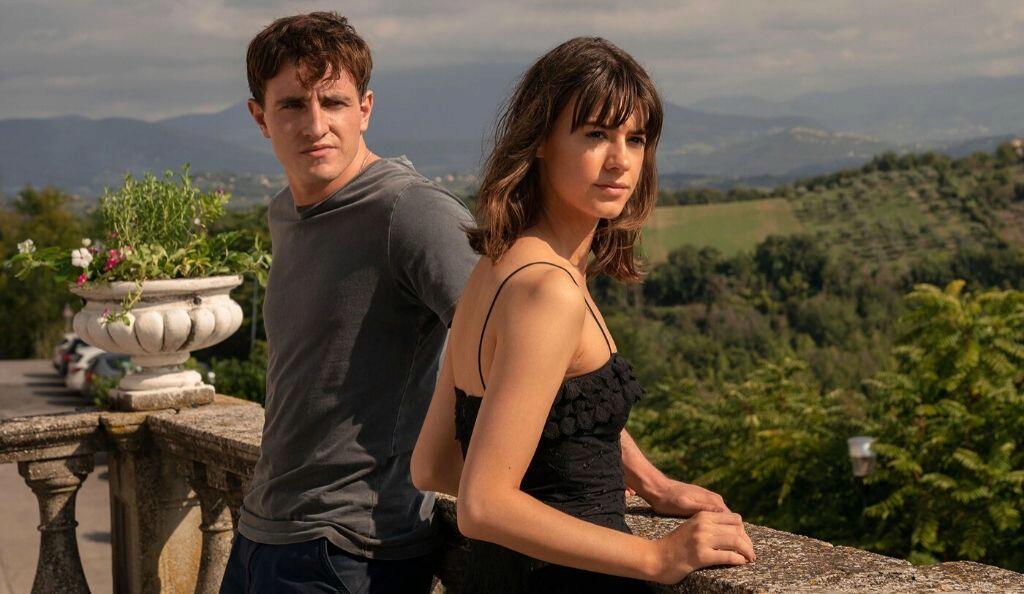 Considering her globally adored performance in Normal People, it’s perhaps no surprise that Daisy Edgar-Jones has landed a big movie. She's been cast as the lead in Where the Crawdads Sing, the latest adaptation from Reese Witherspoon’s women-centred media company Hello Sunshine.

Edgar-Jones plays Kya, a lonely girl who hangs by the marshes of North Carolina in the 60s and 70s. Abandoned by her family, her only friends are birds. She decides to turn over a new leaf when two boys become intrigued about her. But when one suddenly turns up dead, she's embroiled in a murder trial.

WHEN
Friday 24 June
WHERE
In cinemas 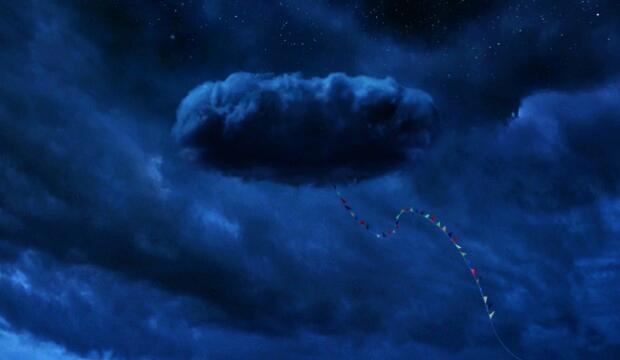 Like Robert Eggers, Jordan Peele offers a fresher take on horror cinema. In his films, he subverts the usual expectations – especially with racial representation. His 2017 debut Get Out saw a crucial turning point in the genre, rebirthing ‘elevated horror’ to the masses.

Peele's new film Nope is his long-awaited third film and it looks like he is, once again, blending the funny with the frightening. No plot details have been revealed, only the poster: a line of flags extending from an ominous cloud, hovering over a mountainous town. The film stars Get Out’s Daniel Kaluuya and Minari’s Steven Yuen.

WHEN
Friday 22 July
WHERE
In cinemas 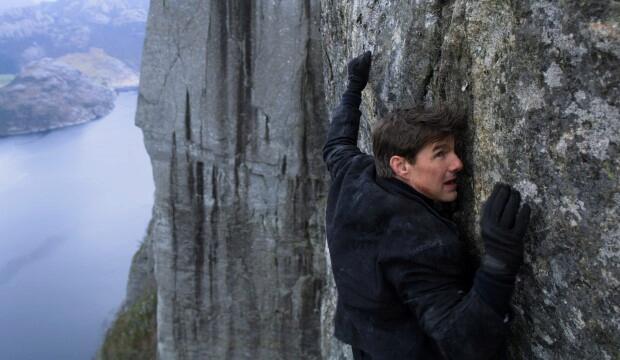 A worn staple of Hollywood filmmaking is the action drama, which often follows the same formula over and over and over again. It comes to a point where these blockbuster spectaculars have become contrarily mundane, especially with the current surfeit of CGI superheroes.

However, the Mission: Impossible franchise feels different from the rest. Yes, it’s Tom Cruise doing the classically insane Tom Cruise-y things, but there’s an effort with every film to create an experience that’s never been seen before. In this case, it’s the balletic action that makes you buy a ticket – especially the ludicrous stunts involved. Whether it’s halo-jumping, running down the Burj Khalifa, or hanging off the side of a flying plane: Cruise can do it all. And in the upcoming seventh film, he’s doing a motorcycle stunt that – according to Empire – is ‘the single most dangerous thing he’d ever done’.

WHEN
Friday 30 September
WHERE
In cinemas 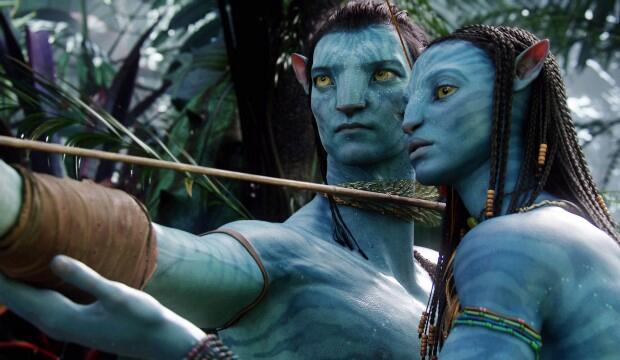 Nowadays, sequels and reboots are hardly new. They come and they go. However, James Cameron’s prospective Avatar franchise – set in the precisely constructed sci-fi world of Pandora – is somewhat unique in film history. After the enormous success of the 2009 original, the highest-earning movie of all time (not adjusted for inflation), a sequel was already in the works. Years passed, then a whole decade went and nothing came.

But we should never underestimate Cameron, who’s directed some of the greatest movie sequels ever made (Aliens, Terminator 2: Judgement Day). Avatar 2 explores Pandora's water realms, the story taking place several years after the original. Sam Worthington, Zoe Saldana, and Sigourney Weaver are all returning. Kate Winslet also joins the cast.

WHEN
Friday 16 December
WHERE
In cinemas 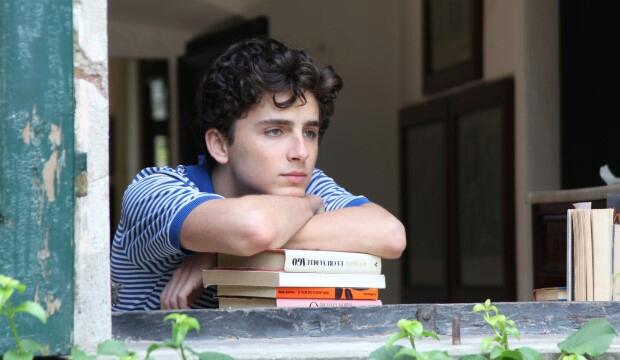 After lifting and breaking everyone’s hearts in Call Me By Your Name, Italian director Luca Guadagnino made one of the most curious and divisive horror films of the decade: the Suspiria remake. It revealed a new side to Guadagnino, one that’s willing to twist a genre to create something unexpected. Let’s hope he achieves the same for his next horror film, Bones & All.

Guadagnino reunites with his wonderboy Timothée Chalamet and Suspiria screenwriter David Kajganach for a vast road trip across Reagan’s America. Oh, and there are cannibals involved. Based on the novel by Camille DeAngelis, the story follows the relationship between the marginalised Maren (Taylor Russell) and the intense drifter Lee (Chalamet) as they meet and hit the road. But inevitably, their disturbing pasts begin to catch up with them.

The Worst Person in the World

Where the Crawdads Sing