Prepare for many helpings of Margot Robbie: from Damien Chazelle's orgiastic old Hollywood epic Babylon to Greta Gerwig's baffling live-action Barbie movie, here are the films we're most excited to see in 2023 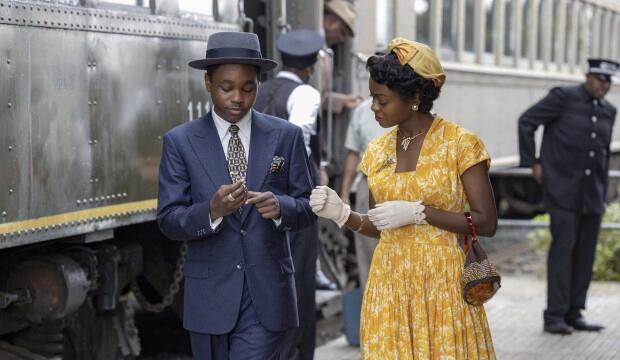 Months before Rosa Parks became the mother of the civil rights movement, two white men lynched a 14-year-old Black boy in Mississippi. Emmett Till was holidaying from Chicago to the Southern state, which still followed segregation laws, and he was accused of flirting with a white woman. After his murder, his mother Mamie Till-Mobley wanted the world to know – holding an open-casket funeral and allowing photographers to print the brutality.

Clemency director Chinonye Chukwu captures this harrowing story in her new biopic Till. The film follows Mamie’s journey from sending her son to Mississippi to becoming a key figure in the widespread protest against the country's deadly prejudices. Danielle Deadwyler stars as Mamie, with Jalyn Hall playing Emmett. 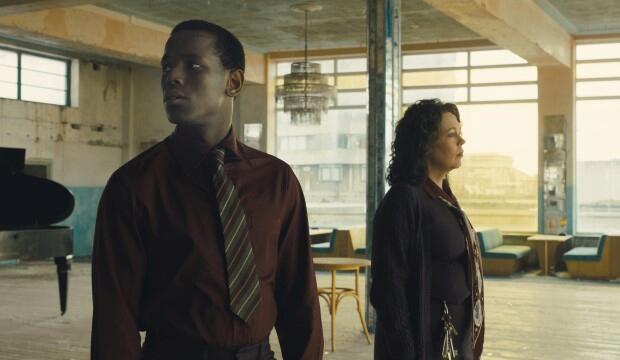 The day lockdown lifted was a golden time for many reasons, but especially for film fans. Cinemas reopened after months of uncertainty, reigniting old debates about whether venues will perish from the light of the small screen. But although the latter is still important, many still value the beauty of cinema – including but not limited to Sam Mendes, whose latest film Empire of Light embraces that glorious shared experience.

Set in 1981, the Empire of the title is a Margate cinema crumbling under the weight of recession and bad box office takings. Olivia Colman stars as one of its managers Hilary, who endures mental health issues as well as bilious flings with inappropriate men. But with the arrival of Stephen (Michael Ward), a Black ticket-seller suffering racist abuse, Hilary begins a more fulfilling relationship. Also stars Colin Firth and Toby Jones. 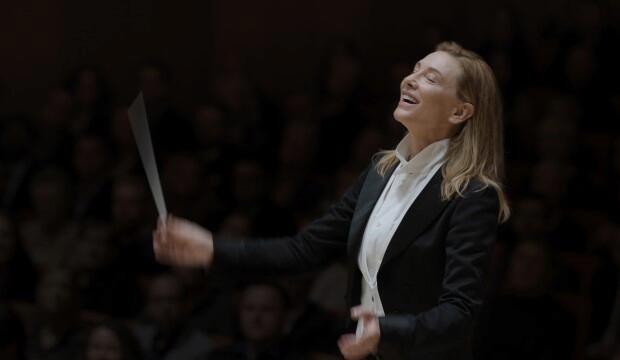 If any actor can command an audience for a two-and-a-half-hour character piece, it’s Cate Blanchett. Queen Elizabeth I, Lady Galadriel, and the Norse goddess of death are just some of the glorious characters she’s absorbed in the past.

In Todd Field’s TÁR – his first film in 16 years – Blanchett takes on another dominating role: that of a composer-conductor at the height of her powers. Lydia Tár is considered one of the best in the world, and becomes the first-ever female music director of a Berlin orchestra. But that power and adoration prove corruptive, as Lydia becomes embroiled in a #MeToo scandal. 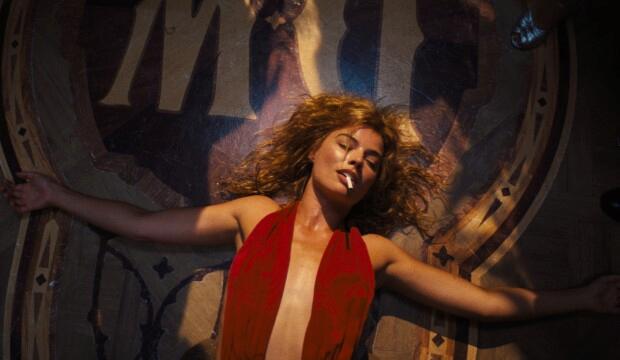 At the start of his filmmaking career, Damien Chazelle’s trademark was music and the creation thereof. His breakthrough hit was Whiplash, a psychological thriller thrust into the competitive world of jazz. And then: La La Land, the romantic LA musical about the potency of dreams that famously won and lost Best Picture at the Oscars.

Chazelle's new film Babylon feels like a different beast entirely. It's an orgiastic epic, filled with opulent parties, vivid glamour and trippy hedonism, populated by a wealth of idiosyncratic characters. Set in 1920s Los Angeles – approaching the frightening threshold between silent films and the talkies – the story follows fictionalised players in Hollywood's Golden Age, and all the raucous, outrageous fun they had. But the transition to a new world, without a definitive structure, plunges that culture into chaos. 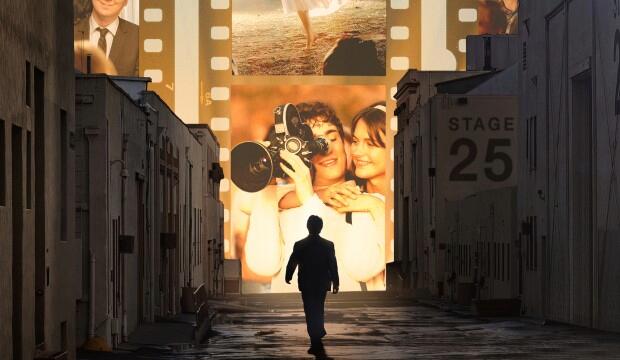 Despite a few narrative recurrences – separating parents, fractured families and childhood perspectives – Steven Spielberg movies rarely get personal. But for his latest endeavour The Fabelmans, the director digs into his own past for a semi-autobiographical family drama.

Set in the 50s and 60s, the movie follows a Jewish family living in New Jersey, and then Arizona – before finally settling in northern California. Sammy Fabelman (Gabriel LaBelle), the only child of Mitzi (Michelle Williams) and Burt Fabelman (Paul Dano), becomes incensed with movies after seeing Cecil B DeMille’s The Greatest Show on Earth. He finds his passion for filmmaking but, despite encouragement for his creativity, his parents are enduring their own unhappy frictions. 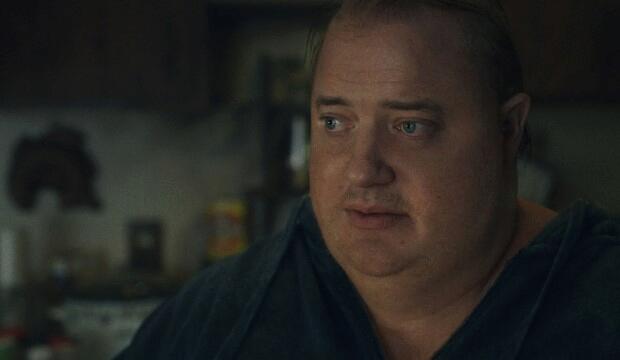 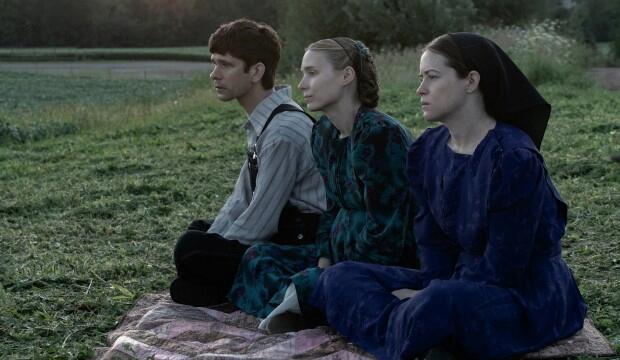 With an excellent cast including Frances McDormand, Jessie Buckley, Rooney Mara, Claire Foy and Ben Whishaw, Women Talking is a horrific examination of a group of abused women in a strict religious community.

Based on the 2018 novel by Miriam Toews, which was inspired by a disturbing true story of sexual assault, Sarah Polley’s third film allows these pious women to speak candidly about their situations and their futures. Do they leave the community, despite the judgement they’d face? How can they reconcile their faith with the reality of their assaults? 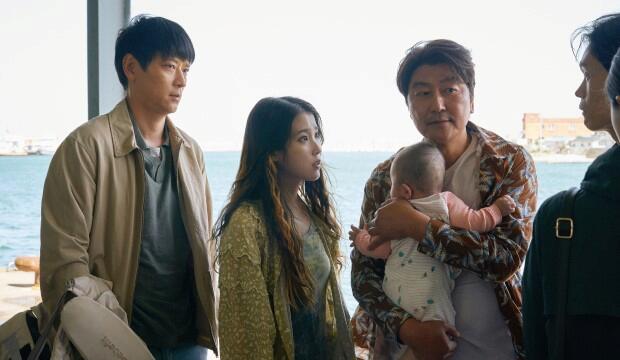 Like his Palme d’Or winner Shoplifters, the Japanese filmmaker Hirokazu Kore-eda’s latest film Broker drops into a surrogate family – gathered together for illegal but sympathetic reasons.

Parasite’s Song Kang-Ho stars as Sang-hyun, a laundry shop owner who collaborates with Dong-soo (Gang Don-Won) to find homes for abandoned babies via the black market. After dropping off her own baby, Soo-young (Lee Ji-eun) returns to discover Sang-hyun and Dong-soo’s scheme. Instead of calling the police, she joins them: hoping to find the perfect parents for her child. 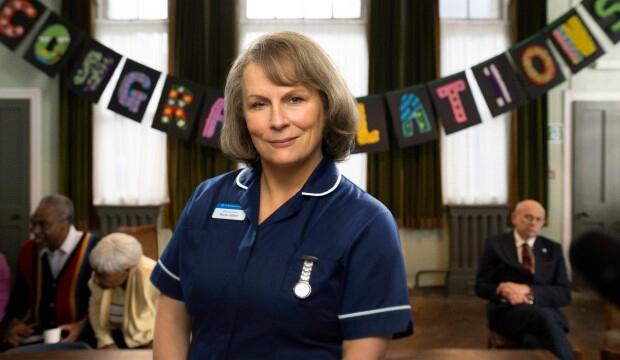 Set in the geriatric ward of a small Yorkshire hospital, Allelujah – based on the Alan Bennett play – dives into the lives of its patients as well as the doctors and nurses caring for them. Unfortunately, the hospital is facing closure. To combat this threat, they invite a news crew to document their preparations to celebrate their best nurse. 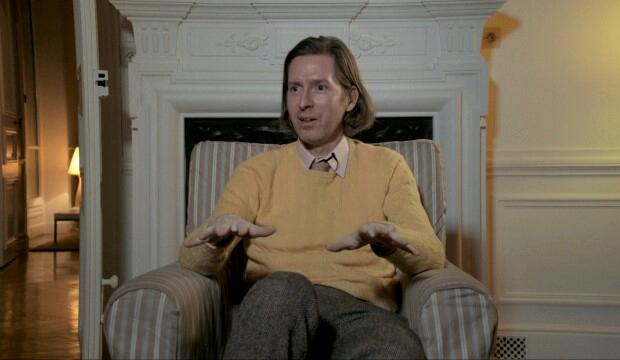 The king of colourful kookiness and symmetrical cinematography returns for another assault on the senses. Wes Anderson’s latest project travels back to the 50s for a Space Cadet/Junior Stargazer competition in a fictional American desert town. This scholarly occasion is meant to bring all kinds of students and parents together, but world-shifting events (the Space Race, perhaps?) throw the comp into chaos.

Read our review of The French Dispatch.

WHEN
US release date: Friday 23 June 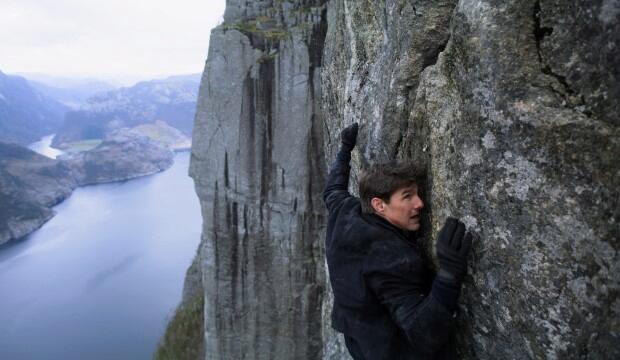 A well-worn genre in mainstream filmmaking is the action drama, which often follows the same formula over and over and over again. It comes to a point where these blockbuster spectaculars have become contrarily mundane, especially with the current surfeit of CGI superheroes.

However, the Mission: Impossible franchise feels different from the rest. Yes, it’s Tom Cruise committing to the classic Tom Cruise-y insanities, but there are stupendous efforts with each film to craft a completely new cinematic experience. In this case, it’s the balletic thrills that make you buy a ticket – especially the ludicrous stunts involved. In the upcoming seventh film Dead Reckoning, the first of a delayed two-parter, Cruise commits to a motorcycle stunt that – according to Empire – is ‘the single most dangerous thing he’d ever done’. Plot details are mostly hushed, so that lethal promise will have to suffice for now. 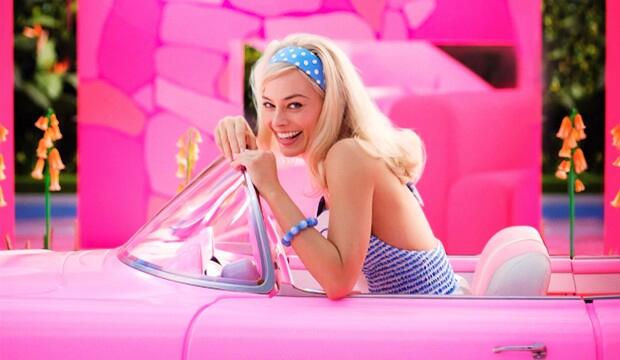 It’s a film that has confused, amused, and absorbed many: chiefly because of the talent involved. The upcoming live-action Barbie movie is helmed by Lady Bird and Little Women director Greta Gerwig, who recently described her involvement in the project as being laced with terror and excitement – a potential ‘career-ender’ (via The Hollywood Reporter).

As well as co-writing the script with her partner Noah Baumbach (White Noise), the film is aflood with stars. Margot Robbie plays Barbie, with Ryan Gosling as Ken. Robbie’s doppelganger Emma Mackey is also there with her Sex Education co-stars Ncuti Gatwa and Connor Swindells. And let’s not forget Will Ferrell, Emerald Fennell, Nicola Coughlan, Issa Rae and Michael Cera. With all these magnificent people involved, Barbie will either ascend to one of 2023’s best movies or plop to one of its worst. 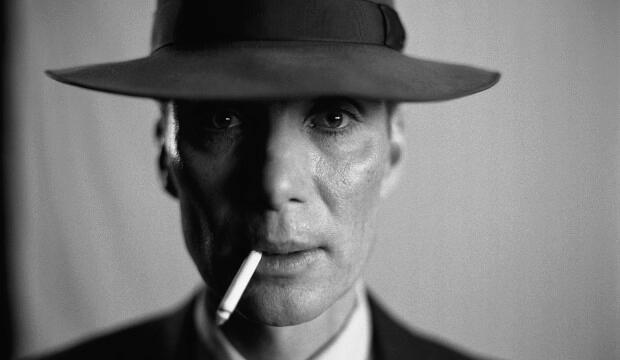 Despite sometimes wavering in overall quality, Christopher Nolan movies are always events. Few mainstream directors challenge the medium as much as Nolan does. And even though his last film Tenet is an over-complicated headache of a sci-fi experience, his $200 million originality is undeniably fascinating. 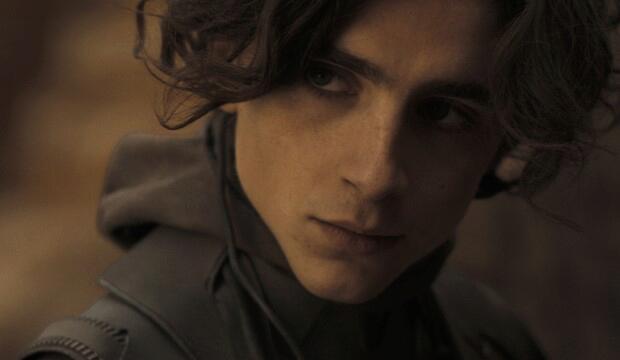 Frank Herbert’s Dune is a sadistically complicated sci-fi novel, one that’s defeated legendary efforts by David Lynch and Alejandro Jodorowsky. But Denis Villenueve (the mainstream auteur of Arrival and Blade Runner 2049) has managed to organise the story and its confusing space politics into a marginally accessible two-parter, allowing it room to breathe.

Read our review of Part One.