This December, Netflix is awash with movies from both sides of the cinematic spectrum. From Andy Serkis's Mowgli to Alfonso Cuaron's ROMA, here are our top picks 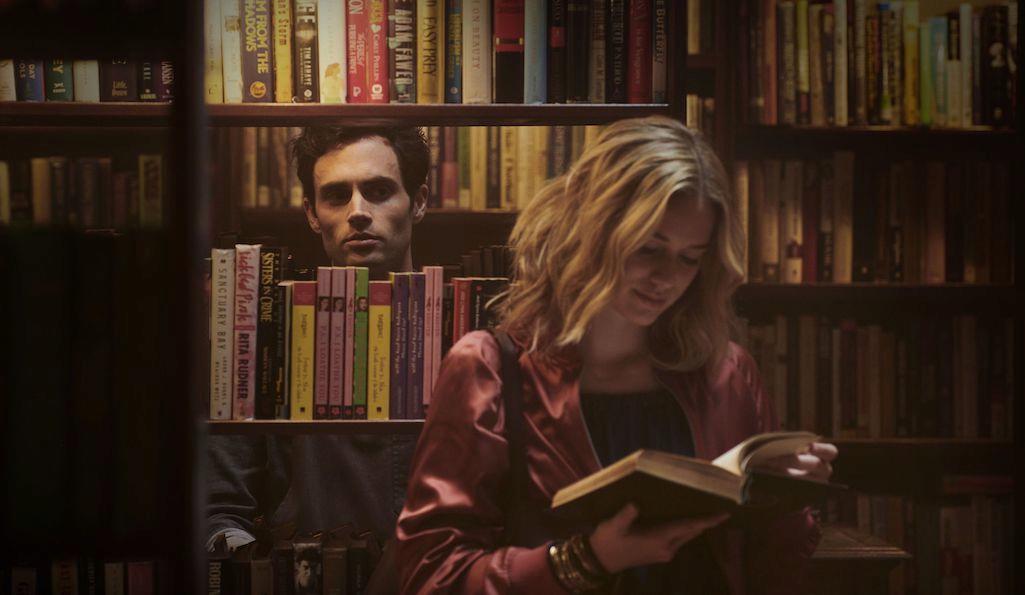 Hang on, didn’t we already have a Jungle Book remake? Yes, but not one directed by Andy Serkis and not one showing the origins of our favourite jungle-dwelling human. This one promises to be darker, more violent, and more vivid than Jon Favreau's 2016 film. With an ensemble of excellent talent including Benedict Cumberbatch, Cate Blanchett, and Christian Bale, we can’t wait to see what Serkis has in store.

Alfonso Cuaron (Gravity) swaps 3-D spaceships for black-and-white broom-handles in his latest film Roma, which won the Golden Lion at this year’s Venice Film Festival and has been admired across the world. Set in Mexico during the politically tumultuous 1970s, the film follows a year in the life of a housemaid (newcomer Yalitza Aparicio) and the middle class family she tends to. Read our review 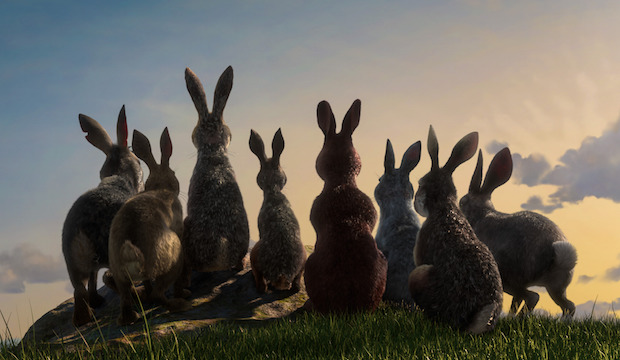 A high budget collaboration between Netflix and the BBC, this new adaptation of Richard Adams’ famous rabbit running novel is finally coming to television. A four-part miniseries, Watership Down will be on Netflix at Christmas time and promises to be a delightful, if slightly dark, animated tale starring James McAvoy and Olivia Coleman. Read more

Reese Witherspoon stars as Elle Woods, a blonde sorority girl who’s dumped by her boyfriend for being unintelligent. Instead of embracing the single life or finding someone else, she follows her ex to Harvard Law School to win him back… only to end up enrolled as a law student.

If A Quiet Place was for the deaf, Bird Box is for the blind. The world falls prey to a force that, once seen, drives the viewer mad – and Malorie (Sandra Bullock) has to survive a two-day journey to a special sanctuary… blindfolded. Directed by Susanne Bier (The Night Manager), Bird Box will provide replace glee with fear this Christmas (and who doesn't want that?).

Relive the classic psychological horror from Jonathan Demme, in which Anthony Hopkins’s Hannibal Lector was gruesomely immortalised in 1991. If you’re sick of Christmas cheer and want something dark and literally biting, The Silence of the Lambs will provide.

Finished with Making a Murderer? Well, you’re in luck – The Innocent Man is coming in December. This six-part documentary series, based on the non-fiction book by John Grisham, focuses on a 1988 murder case in Oklahoma and the wrongful conviction that followed. The series was developed and directed by Clay Tweel (Finders Keepers).

After being spoiled with a rich inheritance, Will Freeman (Hugh Grant) thinks he has his life sorted – content with no girlfriend or children – until a 12 year old boy (Nicolas Hoult) keeps bugging him. This noughties Hugh Grant Britcom is perhaps not as well known as Notting Hill and Four Weddings, but it’s no less enjoyable and the surrogate father-son relationship is a joy to watch.

What’s more Christmassy than a musical? In Dumplin’, the plus-sized Willodean (Danielle MacDonald) signs up for a beauty pageant to spite her ex-beauty queen mother Rosie (Jennifer Aniston). With a buzzing soundtrack boasting the likes of Sia and Miranda Lambert, as well as re-recordings of some Dolly Parton classics, this is certain to get everyone on their feet this Christmas.

The Dude abides in this classic ’90s comedy from the Coen brothers. The Big Lebowski celebrates its 20th birthday this year, and it’s now dropping on Netflix for everyone to enjoy. Starring Jeff Bridges and John Goodman, this is a kooky, lazy, and endlessly quotable experience.

In this unbelievably expensive romantic comedy (budget: $85 million), two women (Kate Winslet and Cameron Diaz) swap houses in different countries to run away from their romance problems. But, subsequently, they fall in love with another pair of lovely gentlemen in the form of Jude Law and Jack Black. The Holiday is still a much loved romcom, especially at this time of year.

Based on the Penelope Fitzgerald novel, The Bookshop is a nice, quiet little drama set in a small East Anglian town. When Florence Green (Emily Mortimer) decides to open a bookshop, she’s met with some opposition by some respected members of the town. But some, including a Miss Havisham-like recluse (Bill Nighy), support her lovely endeavour.

If You’ve Got Mail was remade as a horror, YOU would be the likely result. No, not you specifically – YOU, the new series from Greg Berlanti (Love, Simon) and Sera Gamble (Aquarius). Based on the 2014 novel by Caroline Kepnes, bookshop manager Joe (Penn Badgley) becomes obsessed with customer Guinevere (Elizabeth Lail) who’s an aspiring writer. He researches everything about her online, with the intention of being her boyfriend. And he's not letting anything get in his way.

If you want more of Viola Davis after seeing her in Widows, Fences is a good place to go next. Based on the Pulitzer Prize-winning play by August Wilson and directed by Denzel Washington, this is a painful exploration of working class, African-American life during the 1950s. Davis won the Oscar in 2017 for her emotionally striking performance.

The Pianist is up there with Schindler’s List as one of the great Holocaust movies. Using the memoirs by Jewish pianist Władysław Szpilman (Adrian Brody), this Palme D’Or-winning biopic tracks his struggle for survival during the Nazi occupation of Poland.


After Peter Jackson’s They Shall Not Grow Old, Journey’s End is a hard and poignant snapshot of the First World War. Adapted from the R.C. Sheriff play, director Saul Dibb and writer Simon Reade drop us into a dark and claustrophobic hole, making us understand these doomed soldiers like a family. It’s a perfect narrative for the Armistice Centenary this year.


With the fifth season of Peaky Blinders rumoured to be airing next year, why not prepare by bingeing on season 4 again? This cinematic BBC series from Steven Knight, exploring crime families in ’20s Birmingham, has made well-crafted waves in British television since its premiere in 2013. Adrien Brody and Tom Hardy star.
Avengers: Age of Ultron
UK Netflix release date: 26th December

Whether it’s your world or not, comic books have blown up the film industry – and The Avengers franchise is the best of the best. While people are desperately waiting for the next film, coming out in 2019, the second Avengers movie is now available on Netflix. Be ready to drop into a world filled with magic hammers, bulletproof shields, and explosive metal suits.