What we learned from The Night Manager: episode six review

Our thoughts on the BBC thriller everyone's talking about 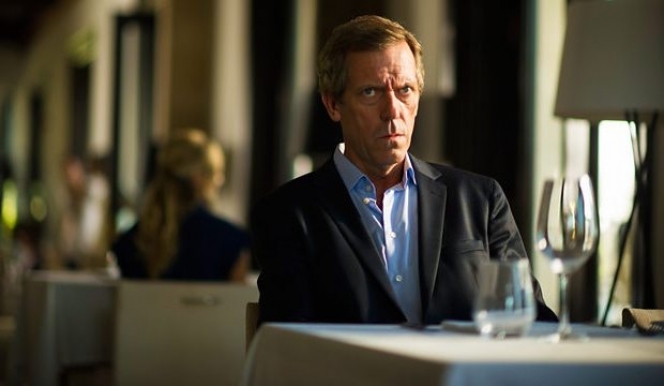 What we learned from The Night Manager: episode six review

As The Night Manager bows its final farewell, Sunday nights are dealt a major setback. The BBC funnelled £20 million into the show, and the result was one of the most spectacular, cinematic series to have graced the channel’s hallowed airwaves (and we’re only being a little hyperbolic).

In the hands of a less capable cast, the transcontinental glamour of the locations could well have stolen the show, but Laurie, Colman and Hiddleston proved themselves a trio to be reckoned with.

While episode six certainly delivers, any season finale is going to burdened by the sheer weight of expectation that’s piled on it. You know that certain set-pieces are on the horizon, not least the inevitable showdown between Pine and Roper. When it does come, it feels a little brief: more of a sketch than a masterpiece. More terrifying is the confrontation between Roper and Jed.

Certain questions are left frustratingly unanswered. Why was Roper, a hardened criminal (and apparently referred to in the script as ‘the worst man in the world’) so quick to trust the young pretender? It’s a conundrum that even dastardly Dickie himself can’t unpick. And why was Pine so willing to put his life at risk? He’s asked at one point if his intention really was to seek revenge for his murdered lover Sophie Alakan. ‘Yes…and no,’ he answers (probably one of the series more gratingly gnomic utterances).

Still, there are plenty of conclusions that can be drawn from the show.

We’ve got a lot of time for ’The Night Manager as Bond audition tape’ theory. Pitched somewhere between Sean Connery suave and Daniel Craig grit, Hiddleston makes a persuasive case for the 007 mantle. That said, he’s got big competition. Idris Elba proved his screen presence as The Wire’s Stringer Bell, and with a CIA thriller Bastille Day due for release in April, he’s got to be in the running.

Anyone who’s watched five minutes of House will know that Laurie can play gruff. But it’s quite the step up from misanthropic but ultimately well-intentioned to utter contemptibility. As Richard Roper, he’s a vision of evil in pastel shades; innocuous holidaymaker in appearance, but unrepentant villain at heart.

Olivia Colman is on the rise

Olivia Colman made her name in comedy, and it’s possible that she’s still best known for playing Sophie in Peep Show. But where her co-star David Mitchell is still mining the rich Mark Corrigan seam, she’s taking a different path. First, there was the hard-hitting drama of Broadchurch, then the offbeat comedy of The Lobster, and now The Night Manager. As Angela Burr, she makes a case for herself as one of Britain’s finer character actors. We’re hopeful for a lead cinematic role. 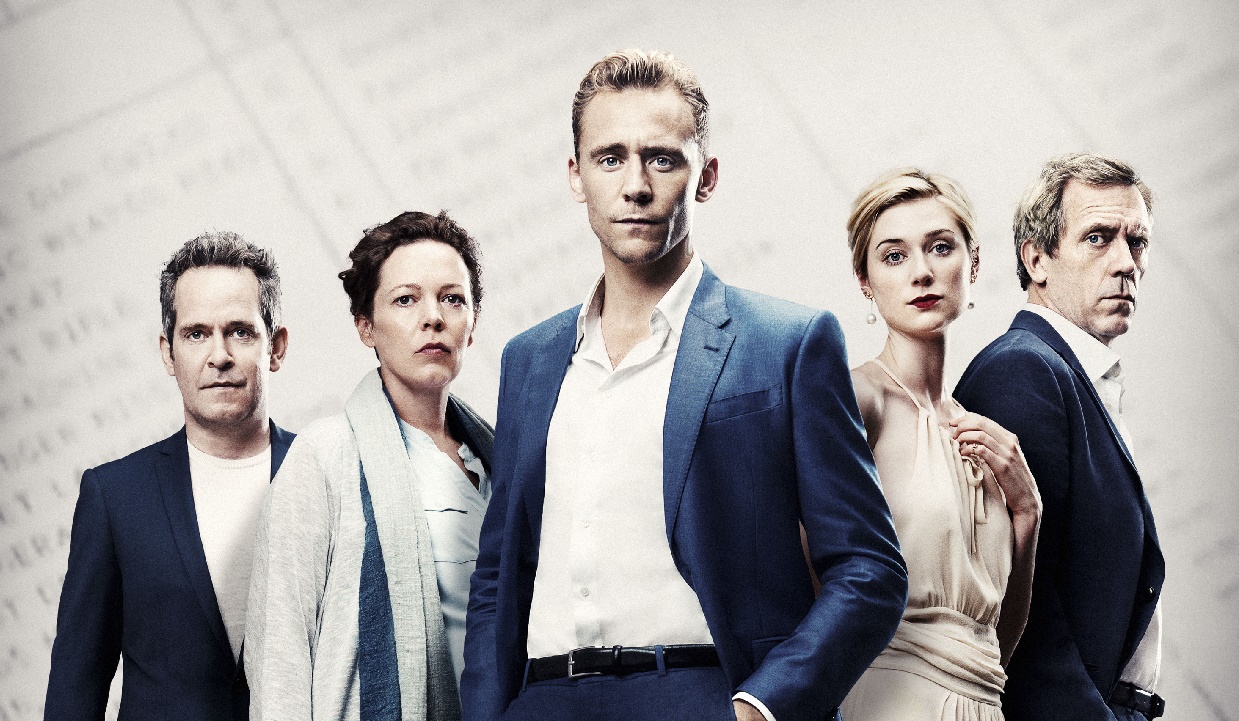 To be fair, we’ve known this since Richard Burton appeared in The Spy Who Came in From the Cold , but John le Carré’s novels are perfect for screen adaptation. The continent-hopping; the razor-sharp dialogue; the intrigue. It’s a recipe for success. We’re excited, then, for Our Kind of Traitor to hit cinemas. This time round, Ewan MacGregor and Naomie Harris are pressed into the Jonathan Pine civilian-who-knows-too-much mould.

The BBC can do big budget hits

Last year, news of BBC budget cuts filled our papers, casting an atmosphere of foreboding over the national broadcaster. Given its high production values, The Night Manager came as a surprise. But the money was put to good use. It’s an ambitious show, and thankfully the execution matched the aspiration.

There’s a televisual gap to be filled

Stuck for what to watch now The Night Manager ’s over? Well, if you’re a Game of Thrones fan, then we’re sure you won’t need reminding that series 6 of the fantasy barnstormer begins on April 24. But if you’re yet to immerse yourself in the Seven Kingdoms, and can’t timetable the fifty hours it would take to catch up (why ever not?), then The Hollow Crown is a safe bet. A televisual adaptation of Shakespeare's Henry IV 1-3 and Richard III, it stars a host of theatrical royalty from Judi Dench to Benedict Cumberbatch.