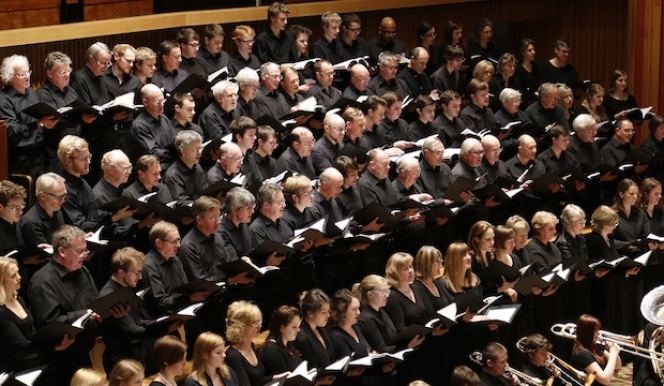 The Bach Choir
Easter music: London always has a wealth of superb seasonal concerts, and the Easter story has always inspired both those who write and perform music.

And it continues to do so, with modern composers such as James MacMillan adding to the great sacred works by Handel, Bach and others. While the two Passions by Bach are cornerstones of Easter music, and performances of these abound, there are other contemplative works that bring a welcome astringency before breaking into the chocolate, and which, while based on the New Testament account of Christ’s betrayal and crucifixion, or on liturgical texts such as the requiem mass, speak to those of all faiths and none.

The characters in the Passion - Christ himself, his enemies and his friends - give composers wonderful opportunities to create personalities in their writing, and audiences readily recognise the emotions portrayed, from the impatient curiosity of the opening bars of Bach’s St Matthew Passion, or the personal grief in his St John Passion, to the confidence of the closing pages of Handel’s Messiah.

The dividing line between oratorio and opera is often hard to distinguish, and the modern practice of staging Handel’s oratorios, in particular, on the operatic stage has blurred the divide even more. While the works recommended below are staged in the concert hall, they all have elements of dynamic drama that can make even a familiar story gripping. 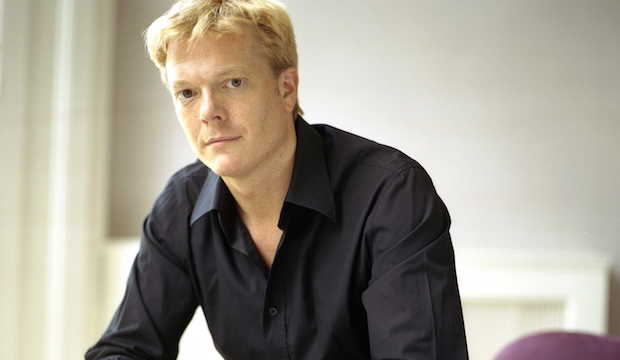 For more than 80 years the Bach Choir has sung Bach’s towering oratorio St Matthew Passion at Easter. The work is highly complex, and calls for a double choir and a divided orchestra with some rarely heard instruments, such as the haunting oboe da caccia. But the drama of the text and the unfolding story of the Passion of Christ speaks across the generations and beyond the sacred, touching all who listen with its searing story of a young man misunderstood and misjudged. This year the Bach Choir sings the two parts of the work either side of a long lunch interval, so taking the musical journey further. 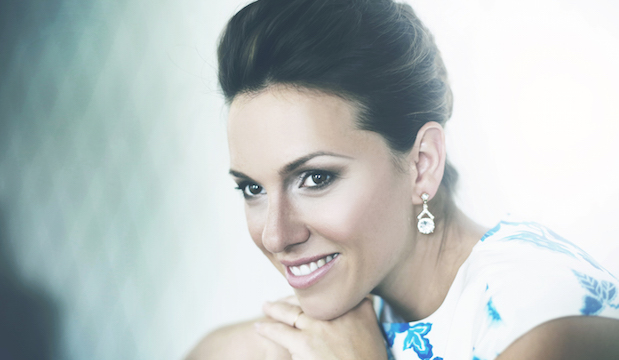 Easter concerts London 2016e Royal Choral Society, formed for the opening of the Royal Albert Hall in 1871, believes it has sung Messiah more than any other choir - some 280 times. While often sung at Christmas, the three-part oratorio belongs properly to Easter - and that’s certainly when it was performed in Handel’s lifetime, the first performance of this perenially loved work being given on Good Friday 1742 in Dublin. 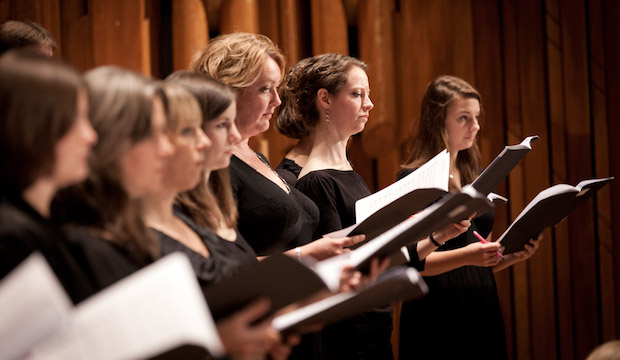 The Scottish composer James MacMillan is noted for his sacred music, and his Seven Last Words from the Cross - actually not single words but the final phrases of the dying Christ - was commissioned by BBC Television and first screened in seven nightly episodes during Holy Week in 1994. Here they are performed with Byrd’s Miserere Mei, Bach’s cantata O Jesu Christ, Mein’s Lebens Licht and the Chamber Symphony by Shostakovich 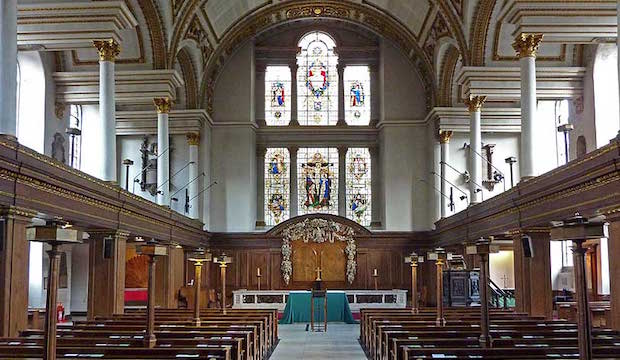 The tender Requiem by Fauré is performed with other contemplative music, including Purcell’s dignified Music for the Funeral of Queen Mary and the Requiem by British 20th-century composer Herbert Howells. 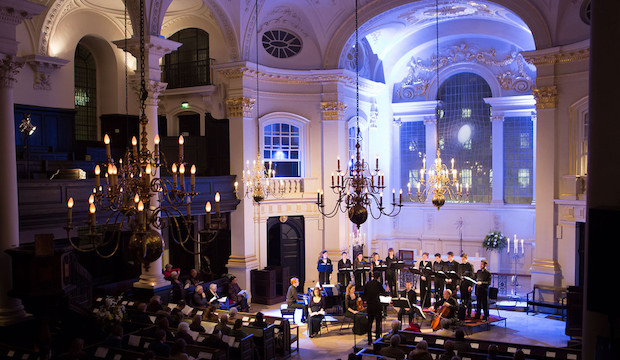 Bach’s highly personal and affecting account of the Passion story, sung in German and with its lingering instrumental obligatos and precision of scale, fits perfectly into this intimate and atmospheric church