We've picked the best art exhibitions on now just for you 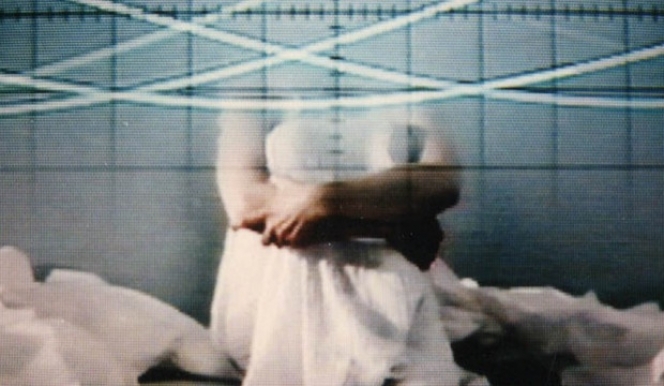 Britain through a foreign lens: Martin Parr curates an enormous show considering how international photographers have seen our nation.

Utterly frivolous – and all the better for it. Vogue’s 100th birthday at the National Portrait gallery is everything we hoped it’d be. 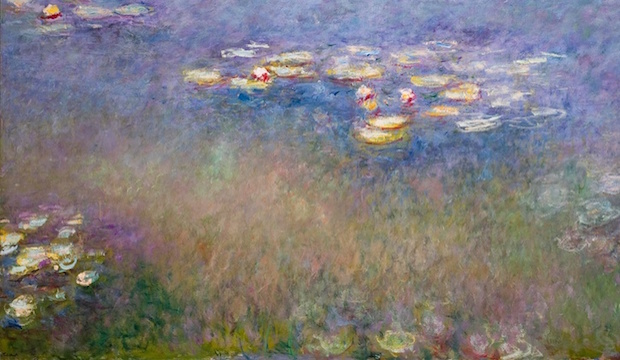 This stunning exhibition explores the link between gardens and art in the paintings of Monet and his contemporaries. We were smitten.

A noisy show, exploring 50 years internet of art is by turns baffling and thrilling. Get down to Whitechapel ASAP. 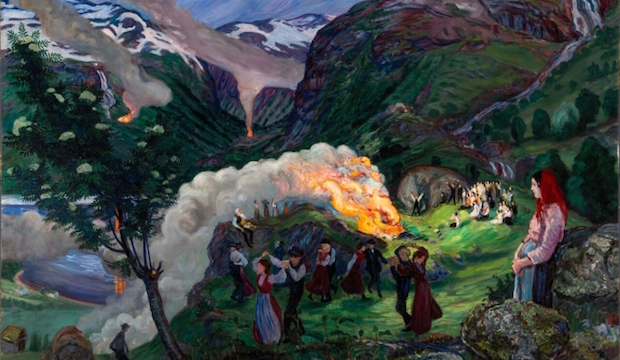 Glassy lakes, bristling forests and a sprite or two: we were floored by Norway’s favourite painter. It’s worth the trek.

So much more than mobiles: this Alexander Calder retrospective is full of wit, ingenuity and a strange kind of beauty. 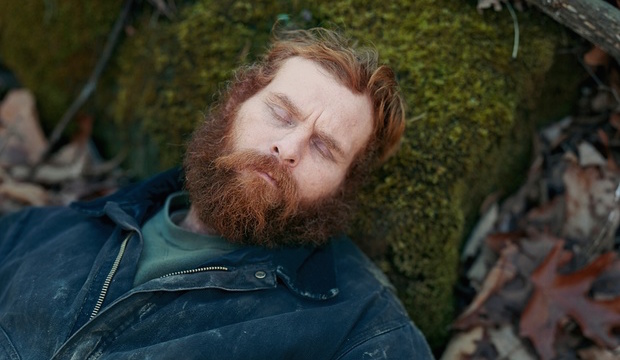