2018 has been a year filled with inadequate, cruel, and dysfunctional families on TV. Here's a list of our favourites 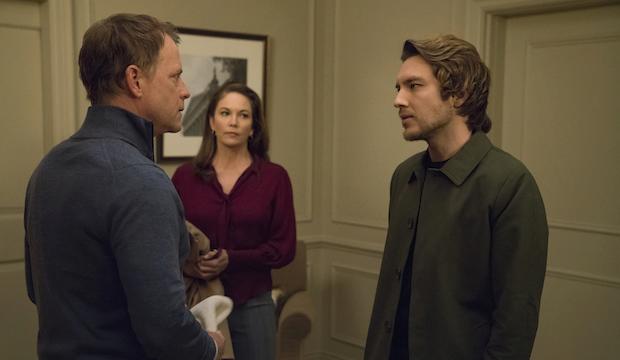 The Shepherds: House of Cards

The Shepherds are one of three families this year wielding a vast corporative empire. In the final season of House of Cards, President Claire Hale (Robin Wright) is dependant on Shepherd Unlimited – in particular Bill Shepherd (Rory Kinnear) – which has a uncomfortable grip on the government. The son Duncan (Cody Fern) has a frosty relationship with Bill, which develops into a deep rift.

All episodes are available on Netflix. Read our review of the final season 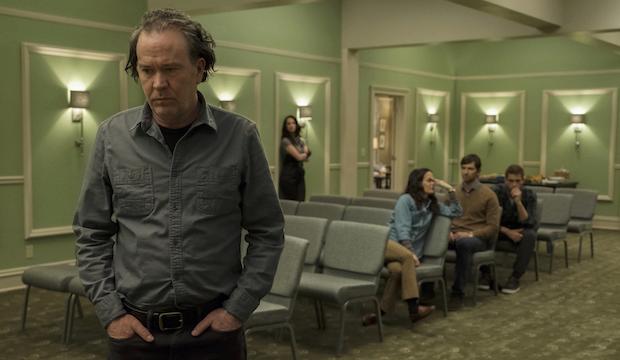 The Crains: The Haunting of Hill House

The Haunting of Hill House is much, much more than a simple horror story. Like Hereditary, it’s a searing exploration of family grief and trauma. Each Crain has issues with another.

Steven (Michiel Huisman) wrote about the family in a ghost novel, creating a harsh tension between him and his sister Shirley (Elizabeth Reaser). Luke (Oliver Jackson-Cohen) is often despised for his drug addiction. Their father Hugh (Timothy Hutton) is blamed for their mother’s suicide. Even their sister Nell (Victoria Pederetti) is hated for committing suicide at the start of the series.

But despite the dark and the hate, a deep love for one another still burrows inside all of them.

All episodes are available on Netflix. 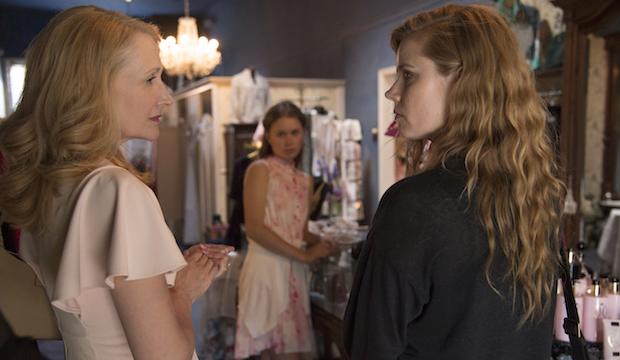 The conservative ideal of a wholesome American family is always one worth pricking.

In Sharp Objects – based on Gillian Flynn’s debut novel – focuses on Camille (Amy Adams), a depressed and mentally traumatised alcoholic who goes back to her hometown Wind Gap to report on a murder.

Her mother Adora (Patricia Clarkson) is vocally cruel, and appears incapable of loving Camille. The knife twists as she shows overwhelming affection for her other daughter Amma (Eliza Scanlen). Little does Adora know that Amma has a Camille-like dark side. 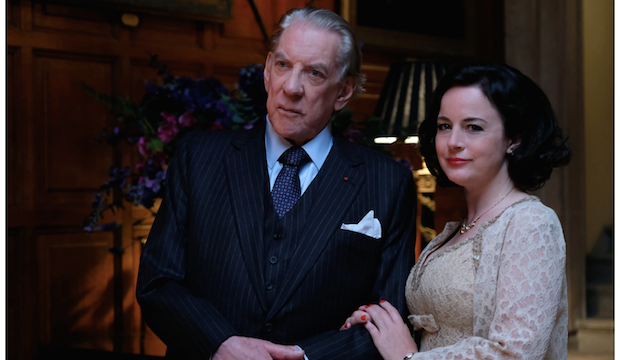 John Paul Getty (Donald Sutherland) is the fierce, skinflint patriarch who has four partners, five sons, and two grandchildren – one of whom, John Paul Getty III (Harris Dickinson), is kidnapped for a huge ransom. John, one of the richest men in the world, won’t give ‘a single solitary cent’ to save his grandson.

Part of the appeal of Trust, as well as All the Money in the World, is the extraordinary lack of love in the family, seemingly superseded by the enormous Getty fortune. The only heart belongs to John III’s mother Gail (Hilary Swank), who’s actually concerned about her son's welfare.

All episodes are available on BBC iPlayer. 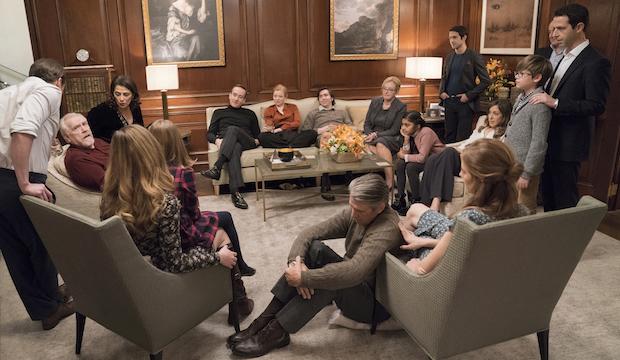 Unlike the Gettys, in Succession love and wealth weave uncomfortably together in the Roy family. Logan Roy, like John Paul Getty, is the billionaire patriarch and the head of a vast media empire called Waystar/Royco. His children and their partners are heads of various departments within the company.

Loosely based on the Murdoch family, the tensions between family members are wrapped in business, wealth, superiority, childish insults, and (some) affection. 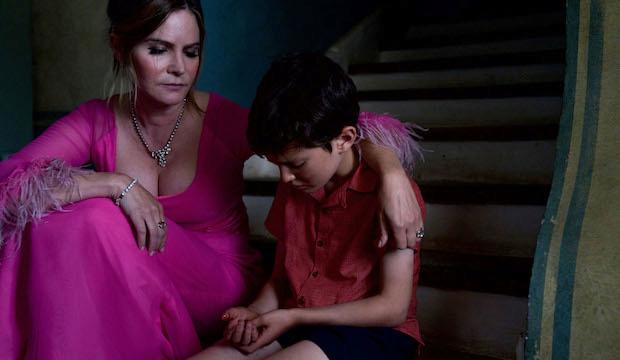 David Melrose (Hugo Weaving) is a strong contender for Worst Father of the Year, and of All Time – affecting his son Patrick (Benedict Cumberbatch/Sebastian Maltz) for his entire life. Patrick turns into a alcoholic drug-addict, constantly sabotaging his relationships with lovers, friends, and even his own children.

Patrick Melrose is an excellent criticism of the British upper-class, but also shows the importance of those early years and how trauma lasts forever afterwards. It shapes what that person will grow up to be, and a key part of that is one's family. Although much of Patrick is unlikeable, it’s not hard to understand why.

Read our review of episode one