The Sinner season 2 drops on Netflix this Friday

Bill Pullman returns as Detective Ambrose in The Sinner season 2, coming to Netflix this Friday. Here's everything we know so far

How did showrunner Derek Simonds expect to get away with just one season of The Sinner? Season 1 was broadcast on USA Network in America to good viewing figures, before being swooped up by the Netflix fairies and eventually released over here.

It was originally conceived as a limited series, based upon the German novel Die Sünderin by Petra Hammesfahr, and the ending would be closed. Jessica Biel even received Emmy and Golden Globe nominations for best performance in a ‘Limited Series’.

Obviously, the response was so large and so positive that a second season was inevitable. Its darkness and profound plunge into character, wrapped around a detective 'whydunnit' drama, made for some excellent television. 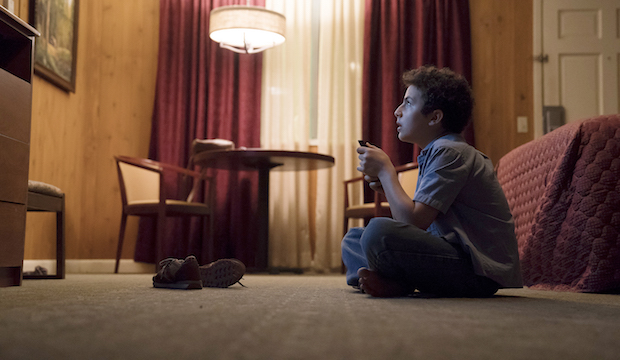 What’s The Sinner season 2 about?

Detective Harry Ambrose (Bill Pullman) is back, returning to his hometown in New York to investigate another dark case: a child murdering his parents. Like the case of Cora (Biel) in season 1, Julian has no apparent motive. As the trailer says: 'There's no reason Julian would do something like this'.

In an interview with Pilot magazine, Pullman describes what his character’s going through in season 2: ‘Ambrose is coming back to bad memories and two homicides. It’s a bit too close to him’. We can only hope for an even deeper, more psychological experience the second time around.

Who’s in the cast of The Sinner season 2?

Pullman is coming back to play Ambrose, but Biel won’t be returning for season 2 as her story essentially concluded with the end of season 1.