The new ITV detective series Dark Heart looks to be more violent, more intense, and much bleaker than we've seen before. Actor Charlotte Riley tells us about the series 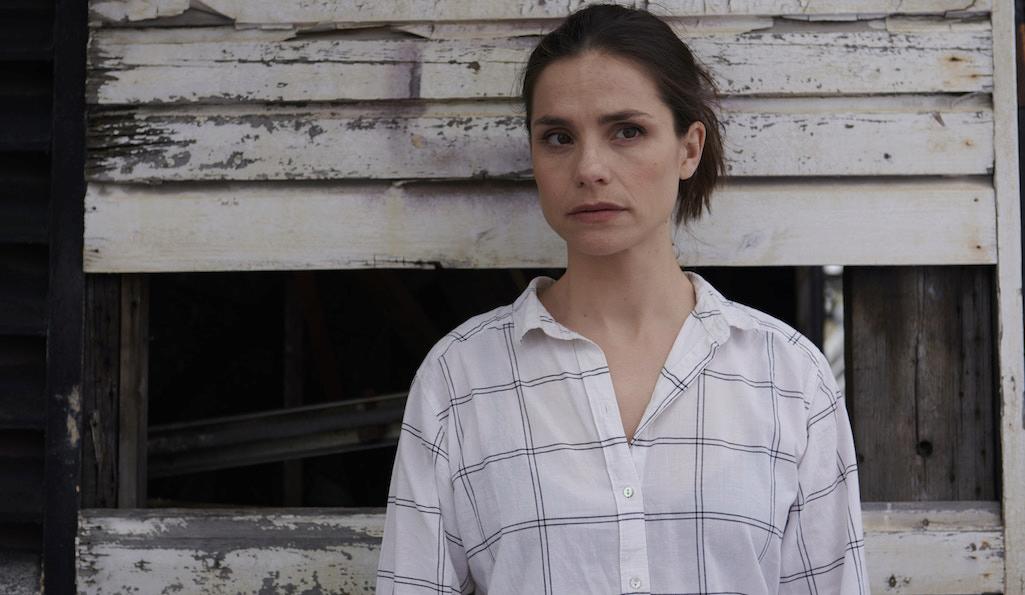 Charlotte Riley in Dark Heart
You can’t help but feel comfortable around Charlotte Riley. She’s energetic and funny, as if she hadn’t already answered a thousand questions before we came along. There’s also a kookiness to her, which is a strange contrast to the characters she plays.

Originally from Stockton-on-Tees, actor Charlotte Riley has steadily emerged onto our screens. She was Cathy in ITV's miniseries adaptation of Wuthering Heights in 2009, where she met her heart-throb husband Tom Hardy (who, of course, played Heathcliff), and has been swimming in television ever since.

She’s been quite present in recent TV hits. As well as the upcoming Dark Heart, she’s also enjoyed chunky parts in Press and Trust. ‘I’m sorry!’ she laughs, slightly worried. But playing three characters, more or less at once, did prove challenging.

‘Press and Trust were filmed at the same time, so that was a bit tricky because the shooting days were literally next to each other. It was two completely different accents…’

These shows have allowed her to work with some excellent writing talents in television: Mike Bartlett for Press, Simon Beaufoy for Trust, and Chris Lang for Dark Heart.

‘Those three writers are very present on set and you see them regularly. As an actor, it makes you really feel part of a creative process and that’s what most people want, to feel part of making it come alive’. 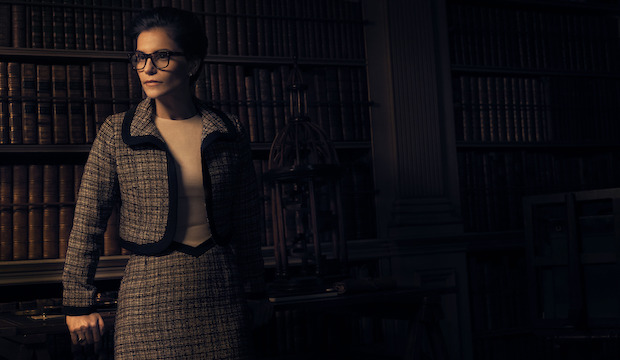 Dark Heart, ITV’s brutal new detective series (based on the DI Staffe books by Adam Creed), is her latest outing and had an unusual beginning. A feature-length pilot was broadcast in 2016 on the now-departed ITV Encore, receiving a warm reception. When the channel went down, production was halted. And now, two years later, the series continues.

The pilot has been split into two episodes and will be re-broadcast on ITV on the evenings of 31st October (appropriately) and 1st November. ‘We all hoped that it would have another life after the pilot,’ she says. ‘So, there’s a little bit of a leap that you’ve gotta make between the two years from filming it the first time and the second time!’

And in Dark Heart, Riley plays a character far darker than any of her previous roles. She's Juliette, sister to the gritty detective Will Wagstaffe (Tom Riley, no relation) – as children, their parents were murdered and the trauma still hangs over them.

‘Juliette is suffering from, what some people might argue, a level of Post-Traumatic Stress,’ she explains. ‘[Will] gets to externalise his trauma, whereas [with Juliette] her life is very very much family focused and in order to keep a stable home, she’s internalised a huge amount of her trauma. As the series goes on, those layers that she’s covered the trauma with are peeled back and you see what’s underneath.’

Then Riley, wanting to lighten the mood, adds: ‘And it’s a big green monster! – I’m joking… So, that’s where we’re going. We’re gonna end up with a giant green monster that eats everybody!’ 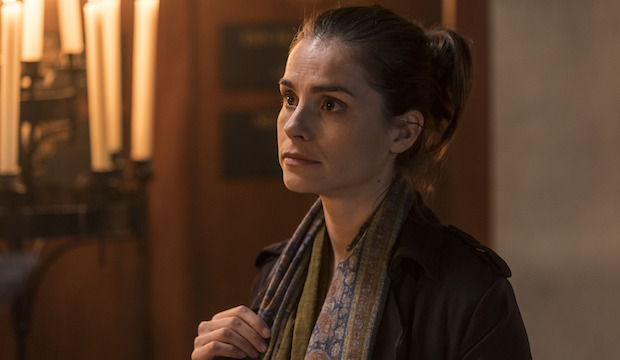 The world is now more obsessed with crime dramas and true crime documentaries than ever before with the success of Making A Murderer on Netflix, Killing Eve on the BBC, and a variety of investigative podcasts including Serial. Is Riley a part of the craze?

‘I’m a bit of binge-watcher,’ she confirms. ‘I’ve just finished watching The Staircase. Oh my god. I just become really really obsessed and then I start dreaming about it and trying to figure it out. That wrecks my head.’

As well as acting, she’s also a strong advocate for equality within the television and film industries. She’s currently working on a project called Ready, Set, Play, which converts double-decker buses into nurseries for children taken to set.

‘There’s a huge movement in our industry towards equality between men and women. One of the ways we can achieve that is by providing more flexible childcare to get more women behind the camera, and in front of the camera, and writing.’

Even though Dark Heart has plenty of rivals, the steep darkness in Lang's writing makes it more appealing than the rest – like ITV’s answer to Luther. See you on Halloween.

Dark Heart episode one airs on 31st October at 9pm.