The Rise (and Fall?) of the Serial Podcast

EDITOR'S PICK: This season of global phenomenon, Serial podcast, comes to an end today. India Halstead considers the pros and cons of 'real-time' radio reporting – and suggests what to listen to next. 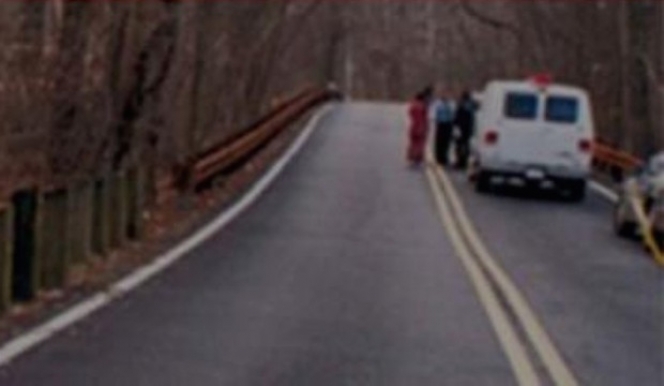 The Rise (and Fall?) of the Serial Podcast
Serial, the twelve episode long podcast created by popular channel This American Life has, for the past two months, been causing a global stir. Journalist Sarah Koenig has been investigating – in real time – the death of Korean American Hae Min Lee, a senior at a Baltimore high school, who was strangled in a car park fifteen years ago. Her Muslim ex-boyfriend Adnan Syed has been serving time ever since.

It all began when Adnan’s childhood friend, Rabia Chaudry, approached Koenig a year ago, asking the journalist to look into the case. Chaudry was adamant that the boy she grew up with could not have committed this crime, claiming that Syed’s defence attorney had botched the case. Koenig’s curiosity was piqued, and so began a year long, Herculean investigation.

Koenig has sifted through reams of paperwork, re-enacted the events, and interviewed anyone with even the slightest involvement in the case; teachers, phone technicians and, crucially, Syed himself. Serial is the result of her efforts.

The podcast has quickly become a global phenomenon: the fastest to reach five million
downloads in the history of iTunes. It has given rise to a mass of theories, as Reddit-users play detective, as well as a number of anonymous character witnesses speaking out online. Koenig has brought something completely new to the podcast genre. For the first time, people are ‘binging’ on radio: Serial has been referred to as ‘The Wire of podcasts.’

But what is it about Serial that makes it so unique? And can it maintain its momentum?

The fact that Koenig is essentially investigating the crime ‘in real time’ is what makes it so gripping: her thoughts unfold along with ours. Her mind is open, her reasoning is rational, her tone conversational and matter-of-fact, her interview technique perfectly balanced. She not a detective, she doesn’t have years of experience in the criminal justice system. We see the events of 1999 through the eyes of an ordinary (though highly intelligent) person, who is considering the case objectively – at least at the outset.

The fact that we are listening to the voice of a potential killer, (the eerie theme tune followed by the 'global tel-link from an inmate at the Maryland correctional facility' has become a familiar fix for many of us) makes it all the more fascinating and macabre. 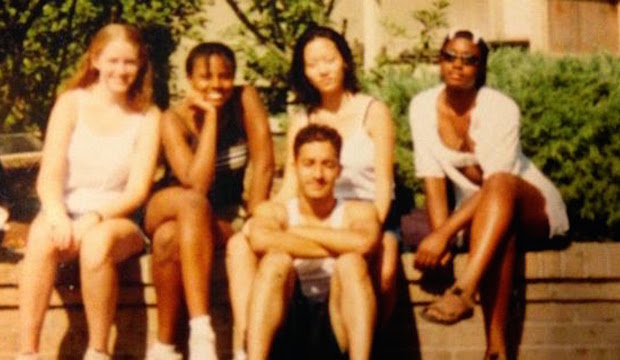 Beyond ‘true crime’s obvious appeal, what’s intriguing is how Koenig engages with not just the social issues (race, religion, class) surrounding the crime but the objective problem of recollection. We are frequently confronted with the notion of distorted memory, of being detached from the past, which makes crime so difficult to solve. In the first episode, we are asked to recall a Wednesday, six weeks ago. “How did you get to work? Did you drive or walk? Was it raining? Who did you see? Make a list of everyone you spoke to that day.”

Koenig’s approach has problems. Each episode is edited right up to the point of release: she has no control over the narrative. If Serial finishes with a revelation of some kind, then fantastic. If it peters out – of which there is a huge risk– It feels like a betrayal for its listeners.
In the most recent episode, Koenig seemed to go off on a bit of a tangent – was she prepping the listeners for an anti-climax in this week's finale? 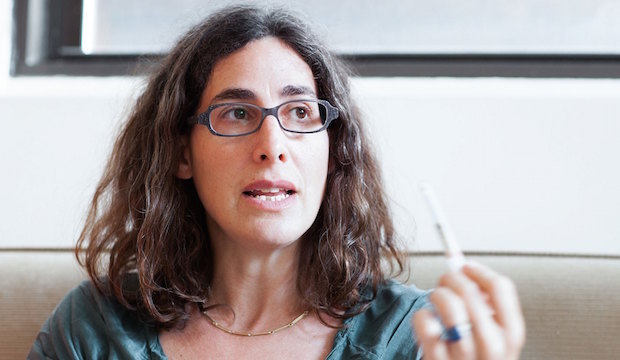 Either way, Serial has delineated notions of conclusiveness. The instinctive desire to 'tie up loose ends' is rarely achieved in day-to-day life. Sometimes there is no easy answer, no satisfying climax. Reality is messier than that. In order to prosecute someone, attorneys merely have to prove that the defendant tent that there could be no "reasonable doubt" in the mind of a "reasonable person" that the defendant is guilty.

Yet in Syed’s case, Koenig is trying to prove, at the very least that there is a reasonable doubt. If she is unable to solve the case and expose its individual truths, inevitably Koenig's purpose is still to expose the shortcomings within the US criminal justice system, which Adnan's case irrefutably lays bare.

In the popular television drama The Killing, the writers refused to reveal who the killer was to the acting cast, and, they later admitted, they weren't actually sure themselves. When 'the big reveal' occurs in detective dramas, they can often be a little anticlimactic: months are spent speculating, only for justice to be served, swiftly and conclusively. Either our speculations are vindicated, or we're surprised. But, for the listeners, what matters most is the experience, the psychological twists and turns. In terms of audience journey, Serial is unrivalled. 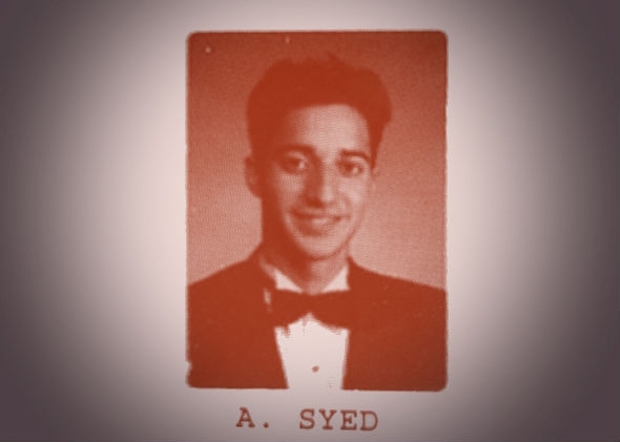 Find out what all the fuss is about and catch up on episodes of Serial here.

WHERE ELSE TO GET YOUR PODCAST FIX

If you’ve been finding the week-long wait tense enough, let alone the desert of silence we’re anticipating until Serial’s next season, we’ve picked out ten of the best podcasts that will tide you over until the big day.

1. From the makers of Serial: This American life
Hugely popular weekly public broadcast on over 500 million stations. It features first person stories and short fiction pieces that are touching, funny and surprising.

2. For 'true crime' junkies: Criminal
Real life stories of crime, told by criminals, victims and those 'caught in the middle'. Well produced, concise and gripping reporting.

3. For a little of everything: The Dinner Party Download
A fast and funny hour of culture, food and conversation, with an eclectic mix of guests. Informative and punchy.

4. True stories, told live: The Moth
Cult phenomenon The Moth has been travelling the US since 1997, presenting thousands of true stories, told live on stage under a spotlight, with only a microphone and a roomful of strangers. The Moth podcast features some of the best stories from their live events. Exhilarating, witty, and occasionally terrifying.

5. Informative: Radiolab
Science and philosophy meet culture in this investigative podcast where a series of different people, stories and experience centre around One Big Idea. Accessible and informative without being dry.

6. Interview: Desert Island Discs
This popular Radio Four has all its past castaways available to listen to online. Real life stories from some of the world's most fascinating people, told through, and alongside music.

7. Bizarre life stories: Love + Radio
Features intimate and otherworldly-produced interviews with an eclectic range of subjects, 'from the seedy to the sublime'.

8. Music: John Peele Lectures
Three annual discussions on music and music-related media, in honour of one of Britain's most iconic broadcasters.

10. General knowledge: No such thing as a fish
If you're a fan of the panel show QI, this podcast comes to viewers from their offices with little gems of information.