In the first episode of Louis Theroux’s Altered States, Love Without Limits explores the pleasures and pitfalls of polyamorous relationships

1 CW reader is interested
Louis Theroux's Altered States: Love Without Limits review 4 Louis Theroux's Altered States: Love Without Limits review Euan Franklin
Love is complicated, people like to say. It’s hard enough with relationships and marriages, working things out, finding a balance, reaching a compromise to keep on an even keel. But imagine if more people are involved – doesn’t that mean that said problems and conflicts sprout into unmanageable consequences? One of our favourite documentary filmmakers Louis Theroux is back to investigate, in the first of his new series of documentaries Altered States.

In Love Without Limits, Theroux dips into the world of polyamorous people, ‘polys’ for short, travelling to Portland, Oregon. Proclaimed as the US capital for polyamory, he interviews three sets of polys – all of whom claim to be happier than they were as monogamous people. But there’s still some burrowing doubt, some deep loneliness underneath, felt by those involved in relationships with multiple partners. 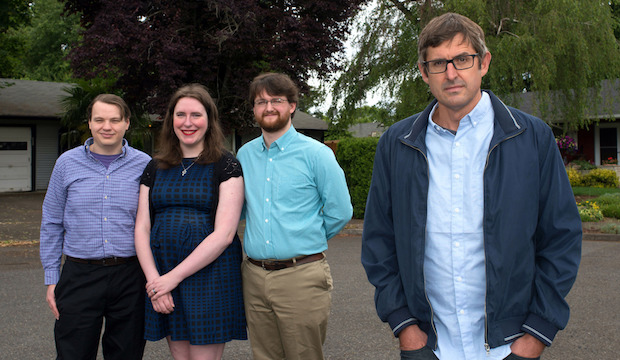 We start off with a family with a seemingly normal marriage and a daughter. But the wife is seeing another man, who’s also married with kids. And, despite their marriages, they’ve recently got engaged.

Then Theroux moves onto two younger ‘throuples’, which are three-person relationships – though they can, and sometimes do, see people outside of their circle, but not necessarily all at once. Compared to polyamory’s infinite configuations, monogamy isn’t all that complicated.

Love Without Limits is textbook Theroux, though perhaps not as uncomfortable or painful or weird as his previous adventures. He is cautious and friendly, as his persona entails, and even attempts to place himself in his subject’s situations.

He makes reference to his own marriage and, as polys describe the dynamics of their arrangements, imagines how he’d react if his wife wanted something similar – the connection he builds with his subjects is unparalleled. It’s gradually made clear that polyamory is less about sex and more about happiness. 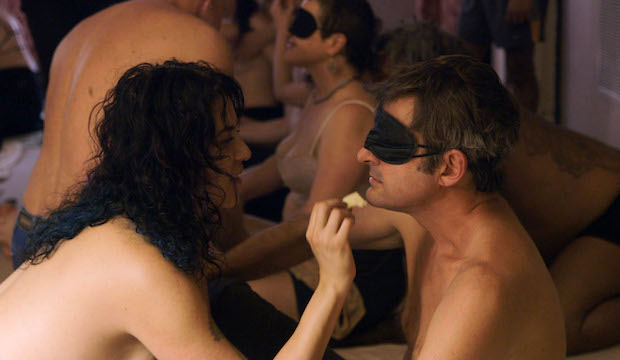 There are some points where Theroux is trying to poke for problems. He has a keen eye and can detect a momentary flicker of doubt on any of his interviewees. It’s subtle filmmaking – maybe some of the polys aren’t as happy or fulfilled as they make out. There’s no definitive answer, and it does appear that polys are mostly happy in their various situations.

The lack of conflict doesn’t compete with the thrills in his most famous documentaries. It might’ve been even more engaging to investigate polys or ex-polys that were affected badly by their lifestyle.

Regardless, Love Without Limits is endlessly fascinating – a window into a world that has completely broken from tradition, which is what the name ‘Louis Theroux’ promises. It’s fortunate that it comes a few weeks after Nick Payne’s excellent polyamorous comedy-drama Wanderlust, which cheers for the ultimate happiness of an experimental couple. No matter the consequences, happiness is worth anything – even and especially if it’s complicated. 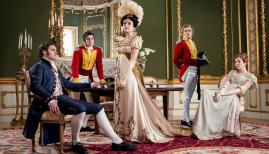 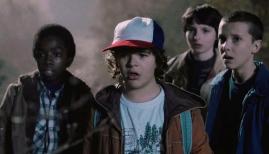 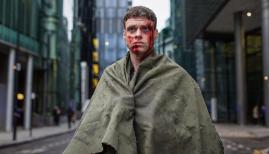