Netflix and Prime Video have been battling for years, but which of their movies and TV shows are the best? 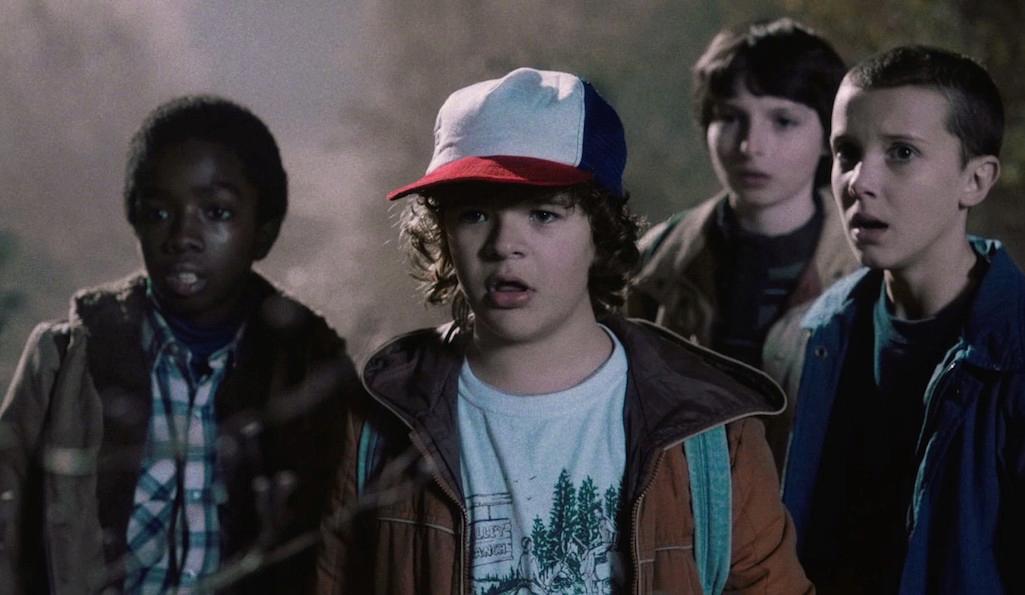 This sparkling series shows Gilmore Girls-writer Amy Sherman-Palladino at the height of her powers. Following the well-off housewife Miriam (Rachel Brosnahan) in New York during the ‘50s, she suddenly changes her domestic life and goes into stand-up comedy. Winning eight Emmys and two Golden Globes, this is a must-see for Prime members.

Stranger Things is undoubtedly the best Original Series on Netflix. Swimming in homages to ‘80s cinema and geek culture (a section of the forest is referred to as ‘Mirkwood’), while still maintaining an excellently modern style from the Duffer Brothers, Stranger Things takes us back to the stories we enjoyed as kids. And with the kid-actors being unusually good performers, especially Millie Bobby Brown, it’s hard not to get completely immersed in the scary fantasy world of the Upside Down.

A spiritual sequel to Hal Ashby’s 1971 film The Last Detail, Last Flag Flying is an emotional buddy-movie with plenty of laughs and excellent wafts of dialogue written by Richard Linklater. It's arguably the best film of the year so far, which may be a bold statement, but once you’ve seen it you’ll understand.

It’s rare for Netflix to have a good film starring Adam Sandler. He has arguably only shown his true performative talents in Punch-Drunk Love and Funny People, but he does it again with Noah Baumbach’s latest film The Meyerowitz Stories. Baumbach likes to revel in dysfunctional families, as in The Squid and the Whale and Margot at the Wedding (also available on Netflix), and here he stays true to form.

Although the series is often ridiculous, particularly as it is entering its ninth season, The Walking Dead is still frightfully entertaining and brutally gut-wrenching. Andrew Lincoln plays Rick, a cop who tries to lead a group of survivors in a zombie apocalypse from one safe place to the next. Some of the episodes are so gloriously written that the B-movie premise is almost irrelevant.

The entire meth-addled odyssey of chemistry teacher Walter White (Bryan Cranston) and layabout peddler Jessie Pinkman (Aaron Paul) is waiting to be watched (again) on Netflix. This thrilling, emotional, terrifying crime series was one of the first TV shows to truly compete with film regarding its delicately intelligent writing, and vivid characters.

The complete series of the excellent medical comedy Scrubs is on Amazon Prime, so what are you still doing here? Zach Braff plays J.D., a kooky daydreaming doctor, who we follow as he climbs up the ranks of the Sacred Heart hospital. As well as being enormously funny, it’s also emotionally poignant when you least expect it.

The hotel-based comedy written by John Cleese and Connie Booth is the funniest sitcom ever made. We challenge anyone to find one that’s funnier! The BBC only made 12 episodes, but each one is as classic as the last. And who can forget the funny walk?

Amazon Prime: Shaun of the Dead

Edgar Wright’s breakthrough film doesn’t get any older, no matter how many times you watch it. Creating a perfect blend of horror, comedy, and drama, Shaun of the Dead is a modern classic of British cinema. No director has used Queen so perfectly.

As well as Life of Brian, the funniest film in existence, Netflix also has Monty Python’s entire back catalogue in their selection. But their intelligently silly comedy set in Biblical times has no rival and spawns some of the funniest lines in film history, including the immortal exclamation: ‘He’s not the messiah, he’s a very naughty boy!’
Share: