You'll laugh, you'll cry and you'll probably hide behind the sofa with these October Netflix releases 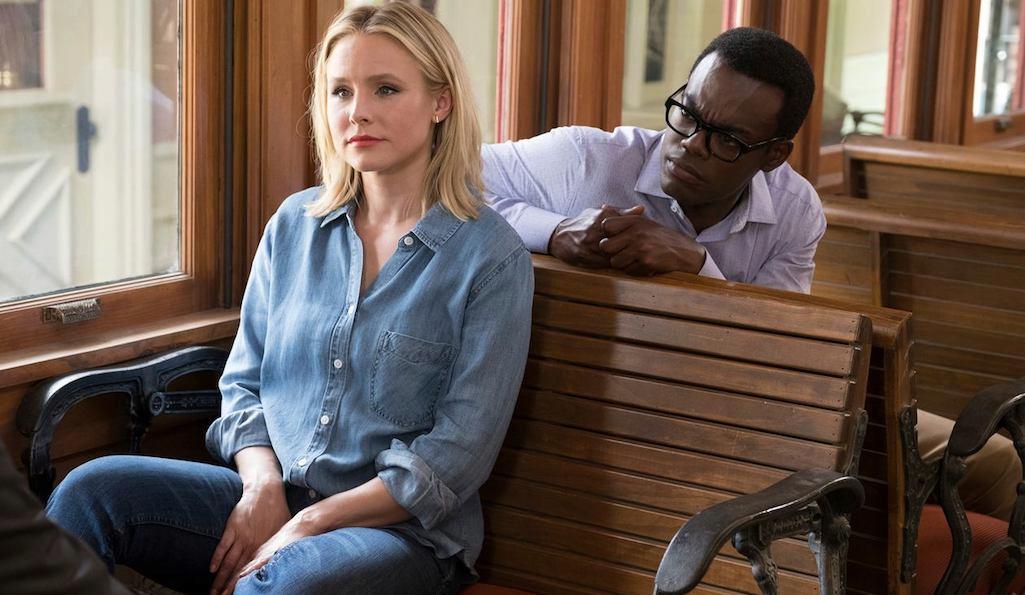 The horrendously popular Netflix documentary series is back! Part 1 proved to be one of the most talked-about television investigations of all time, as people were guessing whether Steven Avery was innocent. In Part 2, the series follows lawyer Kathleen Zellner as she goes through the post-conviction process - fighting for Avery's innocence. It's not to be missed!

Holy forkin' shirt, The Good Place is back! Coming in weekly instalments every Friday, we can't wait to see what mind-bending, philosophical, and absurd situations Eleanor Shellstrop has to endure in the afterlife. It's a fun, thoughtful comedy that’s gained international popularity.

The blind superhero of Hell's Kitchen is back for a brand new series. One of the darker entrants in the Marvel universe, Daredevil paved the way for superhero drama on television - doing what the movies often can't and expanding on character rather than plot. And after the explosive events of season two, season three promises to be even better.

Downton Abbey and Beauty and the Beast heartthrob Dan Stevens will be gracing our screens once again in this historical horror film set in the early twentieth century. When his sister is kidnapped by members of a dangerous religious cult, Thomas Richardson (Stevens) goes to rescue her, only to find himself caught up in the mystery of the commune.

Horror film director Mike Flanagan returns to his favourite genre with this creepy contemporary rendition of Shirley Jackson's 1959 ghost story. After the suicide of their sister, five siblings return to their childhood home that is haunted by strange poltergeists. The terror is only just beginning...

Revisit this classic '80s teen movie from John Hughes. Molly Ringwald is Samantha Baker, who's just turned 16 and she's stuck between her geeky boyfriend and the school heart-throb. Which will she choose? 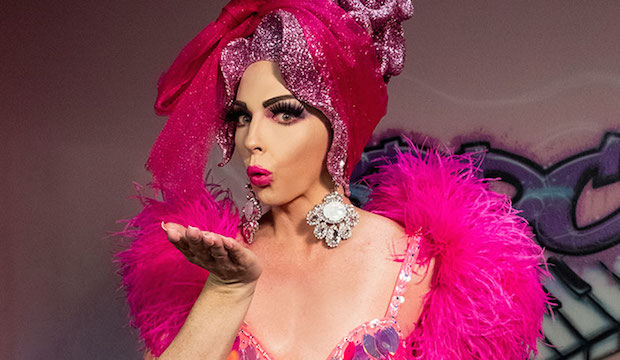 Craving another Ru Paul fix? You're in luck. With docu-series Dancing Queen, witness the life of Justin Johnson which is remarkably familiar by day but glitzy and glamorous by night as he transfers into his Drag Superstar alter ego, Alyssa Edwards.

Originally released online, Little Things returns for its second season, this time on Netflix. Set in bustling Mumbai, this heartwarming series tells the story of young couple Kavya (Mithila Palkar) and Dhruv (Dhruv Sehgal) and the many ups and downs they face with love, work and city life.

Richard and Rachel can't have children. Searching for their best option to start a family, they are plunged into the difficulties of IVF, leaving them in the midst of financial worries and disappointment. Will everything change when an old friendship is rekindled?

Yes, you read correctly: the entire Twilight saga is coming to Netflix. The story tracks the relationships between Bella (Kristen Stewart), a teenage girl, and a series of paranormal beings - the most passionate being with the vampire Edward Cullen (Robert Pattinson). 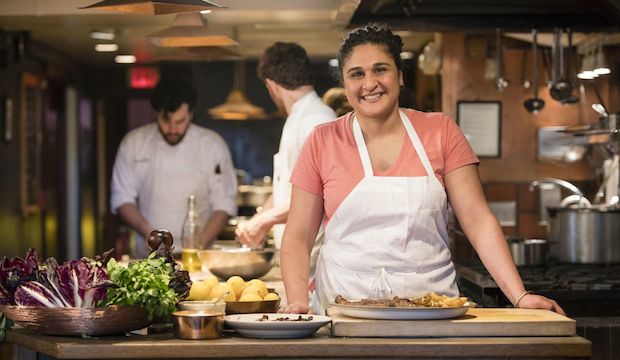 Netflix has seen its fair share of cooking shows, but Salt Fat Acid Heat is set to be in a league of its own. A television spin-off of Samin Nosrat's bestselling cookbook of the same name, this four-part series will take you on a journey across the globe to discover the secrets of food and flavour that anyone can use to make their own dishes mouthwatering.

Maggie Gyllenhaal has been highly praised in her latest role as the eponymous kindergarten teacher in this Netflix original drama. Lisa Spinelli is in awe of her unusually gifted student, five year-old Jimmy Roy, and is determined to make the best of his staggering abilities. But this is no Good Will Hunting, and as Lisa crosses the line, chaos ensues.

Tom Ford's gloriously pretty thriller, based on the novel by Austin Wright, is a masterful subversion of the genre. Gallery-owner Susan (amy Adams) receives a manuscript written by her ex-husband Tony (Jake Gyllenhaal), with no reason given. In the film, we explore the history of Tony and Susan's relationship and delve into the events of the former's novel. Are they linked?

There's plenty of Adam Sandler on Netflix - some good, some bad - but his new stand-up comedy special looks intriguing. He returns to his comedy roots and goes on the road to comedy clubs, concert halls, and even a subway station. Let's hope it's one of his better projects.

Our favourite teenage witch is back, but in a far darker revamping of the Sabrina comics and hit '90s sitcom. This fresh take on the story of Sabrina and her supernatural powers takes inspiration from horror classics like The Exorcist and Rosemary's Baby, and is the latest production from Riverdale creator, Roberto Aguirre-Sacasa.