What's on Netflix in September: Emma Stone, a new Marvel movie and an Italian true-crime film 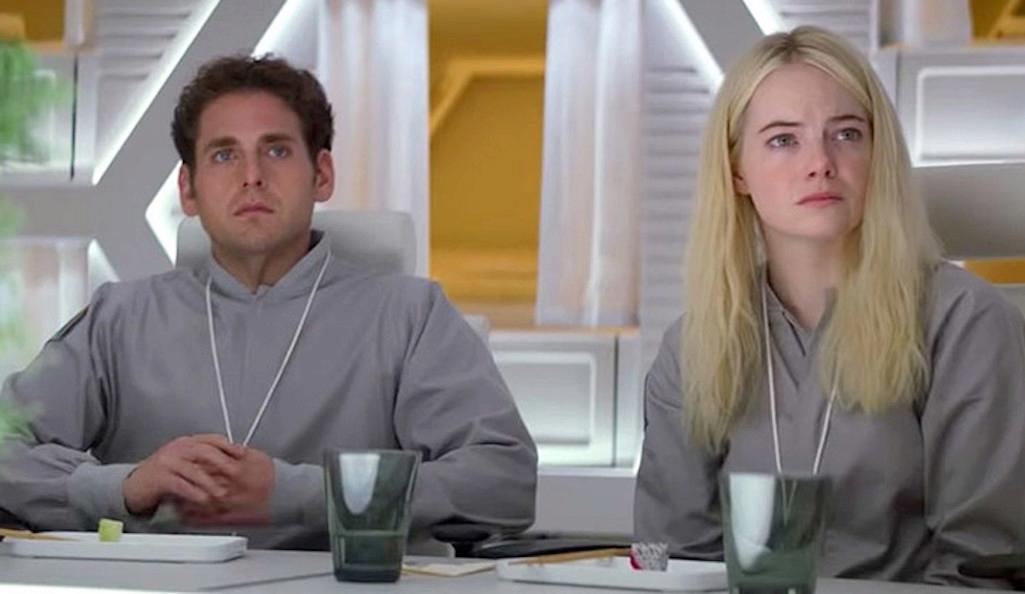 Gorgeous young Leonardo DiCaprio joins Daniel Day-Lewis to tell the story of the young man who was inspired by the death of his father to seek revenge in New York city. It won the Best Director Oscar for Martin Scorsese for a reason...
Million Dollar Baby
UK release date: 1 September

Set on the streets of Washington DC, it’s been two years since Leo Barnes (Frank Grillo) controlled himself on Purge Night. Now Senator Charlie Roan (Elizabeth Mitchell) must protect her as she runs for president.

Marvel Studios' massive franchise starring Oscar nominee Robert Downey Jr. as Tony Stark aka Iron Man as the billionaire inventor who, despite his many flaws, tries to save the world one flying, armoured suit at a time.

Tom Hanks and Felicity Jones star in this adaptation of Dan Brown's novel Inferno. Symbologist Robert Langdon (Tom Hanks) is on the hunt to find Dante when he wakes up with amnesia.

We're drowning in feel-good Netflix rom-coms at the moment – from the fabulous All the Boys I've Ever Loved to the catastrophic Insatiable – and it feels like a marvellous way to die. Sierra Burgess is a Loser looks set to be the next huge hit, especially as it stars Stranger Things's Barb Shannon Purser as a teenager uncomfortable in her own skin.

The second season of this charming coming-of-age story follows Sam (Keir Gilchrist) into the next stage of his life as our 18-year-old autistic protagonist looks for independence and love, and comes to terms with his complicated family life.

If we're honest, first season of Marvel's Iron Fist didn't get great reviews. Nonetheless, the Marvel story continues this September as billionaire Danny Rand (Finn Jones) returns to New York City to reconnect with his family and finds himself up against the corrupting criminal underground of the Big Apple.

What would Netflix be without a true crime drama? This September, an Italian film about the true story of Stefano Cucchi, the man arrested for a minor crime before being found inexplicably dead, looks set to be the next real-life story everyone's talking about at work.

Annette Bening, Jamie Bell, Vanessa Redgrave and Julie Walters star in this charming tale of love based on the true relationship between ailing film star Gloria Grahame and the film's writer, Peter Turner .

'Maniac is the story of two strangers who find themselves caught up in a mind-bending pharmaceutical trial gone awry,' says Netflix. Expect to see Emma Stone and Jonah Hill, the famous Superbad duo, dressed in greying jumpsuits and sat in a white-washed room as part of a medical experiment. 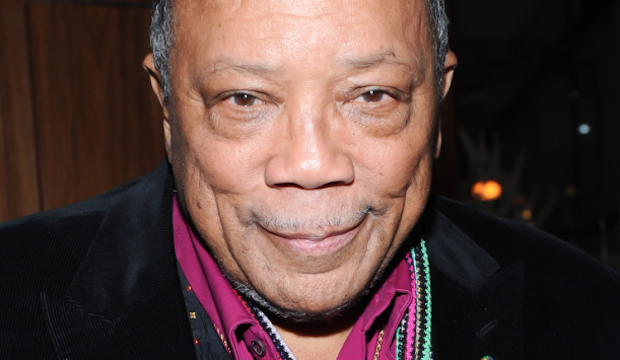 A long awaited portrait of Quincy Jones, that force of nature in music and popular culture for 70 years, whose story is – in the words of Netflix – 'inextricably woven into the fabric of Black America.' Directed by his daughter Rashida Jones (Angie Tribeca and Hot Girls Wanted) and Alan Hicks (Keep On Keepin’ On), QUINCY, promises to be a loving and intimate documentary about this icon of American culture.

Tissues at the ready. Julia Roberts and Owen Wilson headline this heartbreaking story of a child with who, having gone through surgeries to keep him breathing and seeing, is bullied at school for being 'ugly'. Soon enough, though, people around him learn to see the beauty underneath the skin.

The Good Place was one of those TV shows that seemed to come out of nowhere. Suddenly everyone was talking about the kookie characters and the spectacular twist at the end of season one. Now, if you haven't noticed, the show's British actress Jameela Jamil has become something of a heroine in the UK as she writes and speaks everyday more publicly against body-shaming and the Hollywood pressure to be thin – meaning even more eyes that normal will be trained to see what happens to the hilarious cast in season three.

Wes Anderson's glorious movie filmed in every shade of pastel tells the tale of Gustave H (Ralph Fiennes) as he and his trusted lobby boy find themselves under attack from the wicked family of a recently deceased regular guest at the hotel (Tilda Swinton).