This month, the writer behind Press and Doctor Foster is filming his new three-part drama The Man. Here's what we know

What’s The Man about?

TRY CULTURE WHISPER
Receive free tickets & insider tips to unlock the best of London — direct to your inbox
It’s a three-part psychological drama set in a workplace in Reading, which explores the ‘corrosive effects of bullying’. The title character, Thomas Benson, is in middle-management and a hard-working family-man, who’s under constant pressure from his work. He starts to feel undermined in the office and believes the world is out to get him. But is it really?
This is very similar to Bartlett’s work in the theatre, particularly in Bull and Corrections.

Who's in the cast? 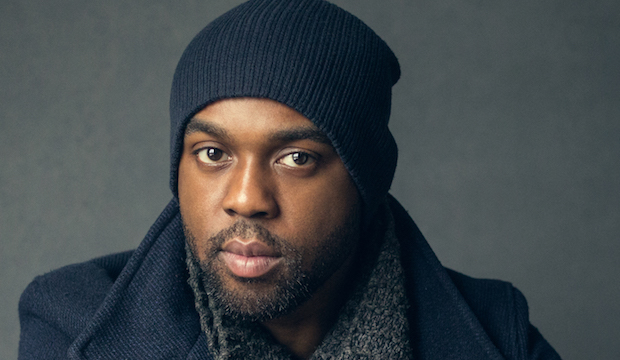 When does The Man come out?

Not for a while, unfortunately. It’s scheduled to start filming in September, so don’t expect anything before then. The series will be directed by Julia Ford, who did a few episodes of the popular Netflix crime series Safe starring Michael C. Hall. 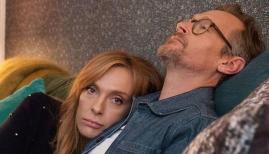 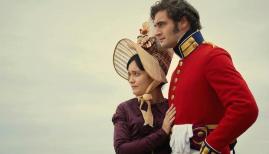