Keeley Hawes stars in this harrowing and fascinating ITV drama, based on the true story of Banaz Mahmod. Banaz was murdered by her family in an 'honour'-based killing

1 CW reader is interested
Honour, ITV review 4 Honour, ITV review Euan Franklin
The police have been given a bad wrap in ITV dramas, and for good reason. But, equally, their moral exceptions have been highlighted: individuals who want to further the good, whose existence makes the world a better place.

Detective Chief Inspector Caroline Goode deserves to be on that growing list. In the harrowing and fascinating ITV true-crime drama Honour, she’s portrayed with subtle emotional force by Keeley Hawes – whose previous work in police dramas (Ashes to Ashes, Line of Duty) secures her suitability for the role.

But like Martin Freeman in A Confession or Anne-Marie Duff in The Salisbury Poisonings, there’s a tough and naturalistic grit to her performance. It’s necessary for such a spirit-crushing true story. 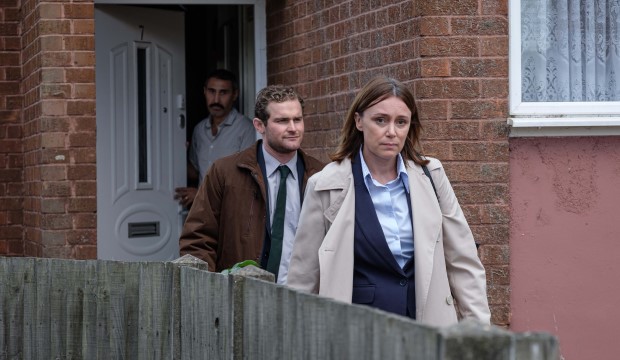 In 2006, Goode led an investigation into the disappearance of Banaz Mahmod, a 20-year-old Kurdish woman in south London. Banaz was later discovered to be raped and murdered and buried in a suitcase, shortly after leaving her abusive husband to live with Rahmat Suleimani (Moe Bar-El), a local Iranian man who loved her.

It was an ‘honour’ killing, stemming from a medieval, patriarchal culture. If a woman dishonours the household, she must be punished to retain that honour. It’s a practice you wouldn’t think happens here, but it still does – even more so during lockdown. 12 women are murdered every year in the UK from honour-based violence (HBV).

Although the story is told from Goode’s perspective, removing you from the true horror of Banaz’s experience, writer Gwyneth Hughes doesn’t shy away from the details. Visualising Banaz’s pain as it’s described is as gruelling, if not more, than seeing a dramatised version of the violence.

Banaz’s fate becomes more depressing on the discovery that she went to the police five times, only to be sent back into the community she feared. You see her face on an old interview tape, in a brief and striking performance from Buket Komur, begging for help. 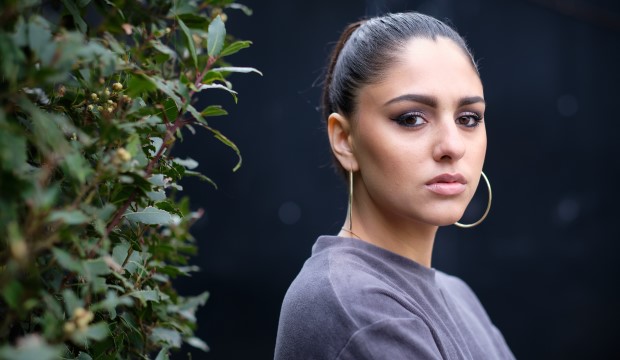 Honour unfolds like most other procedurals. Character backgrounds are unseen, only occasionally discussed, and the case drives the plot entirely. Hawes tackles the accent of a tough London copper, taking no nonsense – vital for Goode’s condemnation of police ignorance. Not only from the men, but the women too.

Director Richard Laxton also captures those little, nostalgic nuances of the mid-noughties: the cubic monitors, the sliding phones, the VHS tapes. The visuals are mundanely grey and, aside from a few melodramatic music cues, there’s no attempt to glamorise. It’s what British filmmakers do best.

Honour shines a dusty light on an underknown case, one of the most gruelling and tragic ITV have tackled. There are still women in these communities frightened for their lives, wary of deathly disapproval from respected men. Hughes tries to push that fear onto you. If a family is proudly capable of murdering their own, then danger is everywhere. The facts are hard to swallow, and stay stuck in your throat for days.

Honour airs on Monday 28 September at 9pm on ITV, and concludes at the same time on Tuesday 29 September 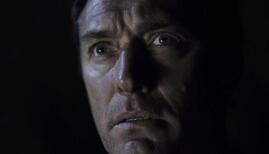