Line of Duty series five is starting, and the AC-12 team is opening a new case on a familiar enemy led by the silently scary John Corbett (Stephen Graham)

This time, the AC-12 team isn’t looking into a detective from a particular department and tracing the catalyst of their corruption. Series five focuses on an actual criminal, not a bent copper – dropping the series into a much darker place.

Episode 1 opens with murderous trap set by a familiar enemy: the Balaclava Men, an Organised Crime Group (OCG) that has info on everyone. John Corbett, their leader, doesn’t mess around and give excuses: he knows what he is. During a nightclub conversation with one of his members, he literally confirms ‘We’re bad people’. Although we haven’t seen what Corbett is truly capably of, the horror behind his eyes gives us a good idea.

Along with AC-12’s investigations, almost equal time is spent among Corbett’s hoodlums. 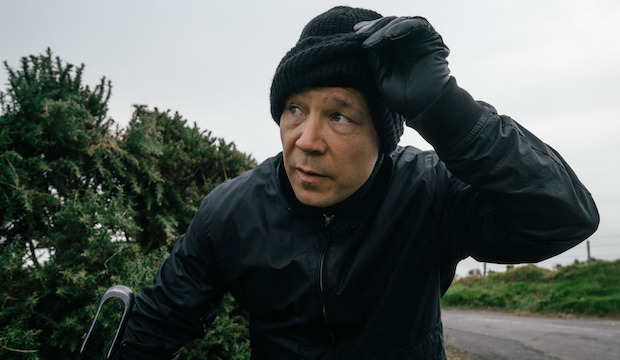 This series is under greater pressure to be good, considering Mercurio’s global success with Bodyguard. Episode 1 contains a modicum of Line of Duty’s signature talent for interrogation scenes, but doesn't wield the same intensity as others in the past. No doubt this will improve in subsequent episodes. 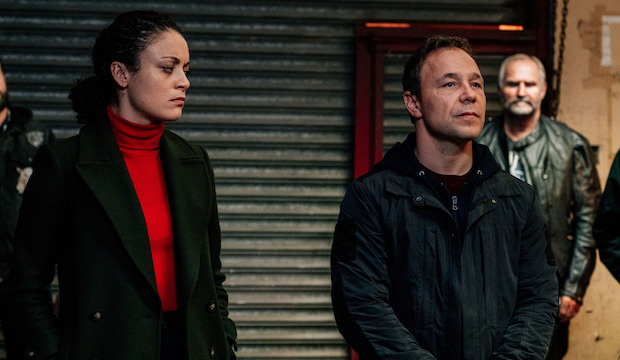 Corbett is considerably shorter than his fellow gang members, but no less frightening

Stephen Graham (This is England, Boardwalk Empire) has built an underrated, hard-nosed TV presence by playing tortured but sympathetic villains. This is why, when watching this episode, it’s hard to trust the idea that Corbett is evil through and through – but Graham’s performance is blunt enough to almost persuade us otherwise.

Corbett is considerably shorter than his fellow gang members – but the way he stands, and stares, and the terrifying pace with which he walks, makes him the scariest shadow in the room. When he negotiates with another criminal group, it’s almost like a courtesy. He could easily break his rivals to pieces, but chooses not to.

Jed Mercurio is never one to keep his viewers relaxed. It’s clear he wants every moment to be like a chase through fire. Even his overwhelmingly expositional dialogue, a typical Line of Duty burden, is executed with an accelerated pace.

Action is an undervalued art form, one taken for granted and made boring by numerous filmmakers, but Mercurio and his regular director John Strickland create unique thrills wherever they go. We can’t wait to continue. 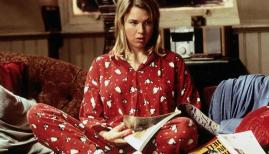 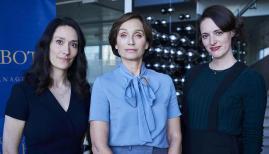