From Chilling Adventures of Sabrina to Brie Larson swapping her Captain Marvel costume for a director's hat in Unicorn Store, here's everything coming to Netflix in April 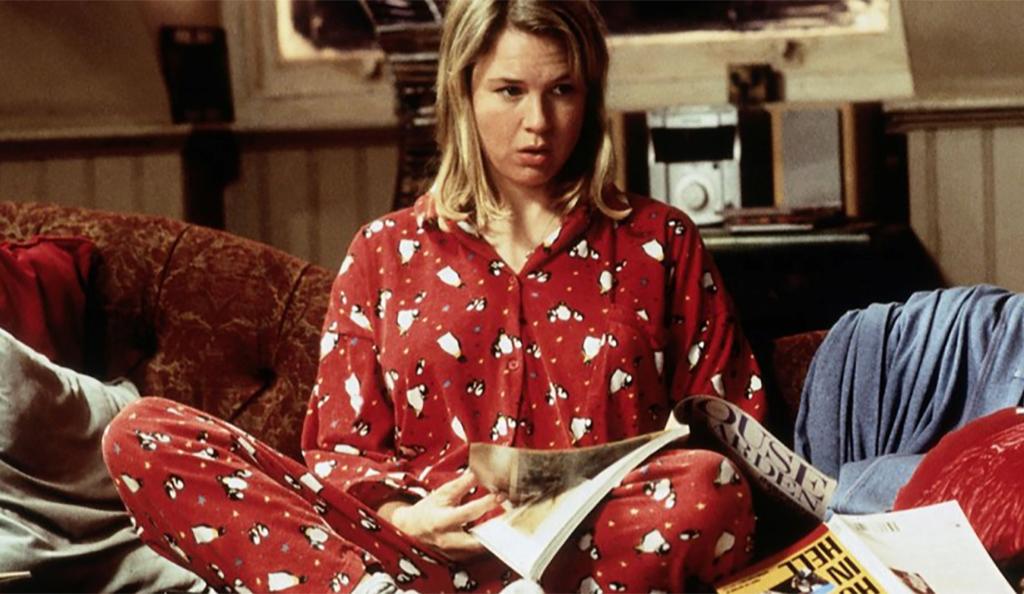 
The seminal rom-com that inspired a whole generation to embrace bad hair days, loud pyjamas and confessional diaries is finally making its way to what seems like the perfect home. Bridget Jones's Diary launched the career of Renée Zellwegger and won over the hearts of a worldwide audience as the love triangle with Colin Firth and Hugh Grant in the film developed.


The stylistic, horror-movie reboot of Sabrina the Teenage Witch continues! The first part made blood-red waves across the world with people adoring the feminist leaning of the new series.

Sabrina Spellman (Kiernan Shipka) has now submitted to the Dark Lord, wiping away her dual existence as half-human and half-witch – now she’s a full-blown witch! But she’s still going to live as a human, and gets caught up in a calamitous love triangle with her ex Harvey Kinkle (Ross Lynch) and the warlock Nicholas Scratch (Gavin Leatherwood).


At some point in life, we have to choose between dreams and relationships – as Damien Chazelle's La La Land proved. Someone Great is about another passionate relationship dissolved by a dream, this time with a more light-hearted edge.

Jenny (Jane the Virgin’s Gina Rodriguez) is in a nine year long relationship with her boyfriend (Sorry to Bother You’s LaKeith Stanfield), which is jeopardised by a new job opportunity in San Francisco. Unwilling to move away from New York, her boyfriend breaks up with her instead. Determined to have fun, Jenny counts on her two best friends to have one last lash in NYC.


There’s no shortage of dark Nordic dramas, yet there’s never enough. From Camilla Ahlgren, the writer of The Bridge (Bron/Broen), comes another murder-mystery set in Sweden.

Quicksand follows the fallout from a high-school tragedy, where the student Maja (Hanna Ardéhn) is facing trial for murder. Every detail of the day is examined, each one raising new doubts and suspicions. Considering the cult-following around Scandi noirs, this won’t be one to miss. 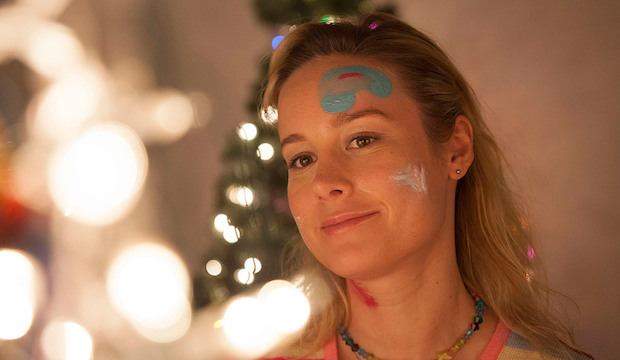 Captain Marvel isn’t the only movie this year led by Brie Larson and Samuel L. Jackson.

Unicorn Stone, Larson’s directorial debut, is about an art-school student (Larson) who’s obsessed with unicorns but tries to adapt to grown-up life. Then, suddenly, a fantastical salesman (Jackson) offers Kit the chance to realise a childhood dream: to own a real-life unicorn. 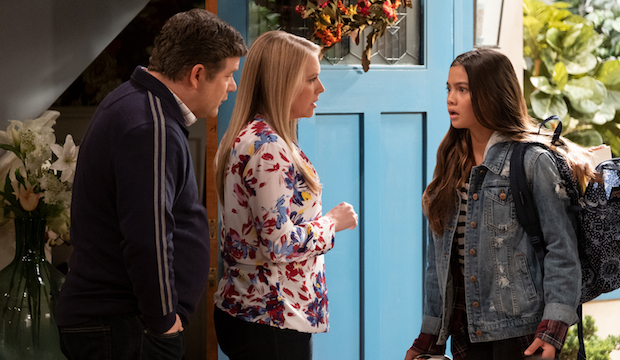 There’s nothing more terrifying than teenage vengeance – but when you’re facing a hero like Sean Astin (Samwise in Lord of the Rings and Bob in Stranger Things), revenge will be a challenge.

In the new sitcom No Good Nick, 13-year-old Nicole (Siena Agudong) wants to reek havoc on a family after they apparently ruined her life. She has a plot in place, but as she gets to know the family, she grows to like them. Can she go through with her devious plan?

Yes, the world’s favourite nature documentarian David Attenborough is back with a new series on Netflix. From freezing Arctic landscapes to the baking African sun, he’ll be delving into natural wonders of the world and the complex animals that live in them.

Our Planet took 4 years to make with 3,500 days of filming, and reaches across 50 countries. It will definitely be the documentary event of the season.


While the plot sounds familiar, Adrift offers a new look at a true story in which a couple in 1983 found themselves in severe peril after a storm at sea – with a damaged boat and no radio.

Sam Claflin (The Hunger Games, Me Before You) stars alongside Shailene Woodley, who has been going from strength to strength since her early days in The Fault in Our Stars, now treading more difficult ground leading up to Big Little Lies season 2 later this year.


We've been big fans of Doctor Foster since its inception, and season two gave us the modern-day five-act Jacobean drama we didn't know we needed.

The edge-of-your-seat drama offers perfect bingeworthy material for the streaming platform – one to catch up with while waiting for Killing Eve? 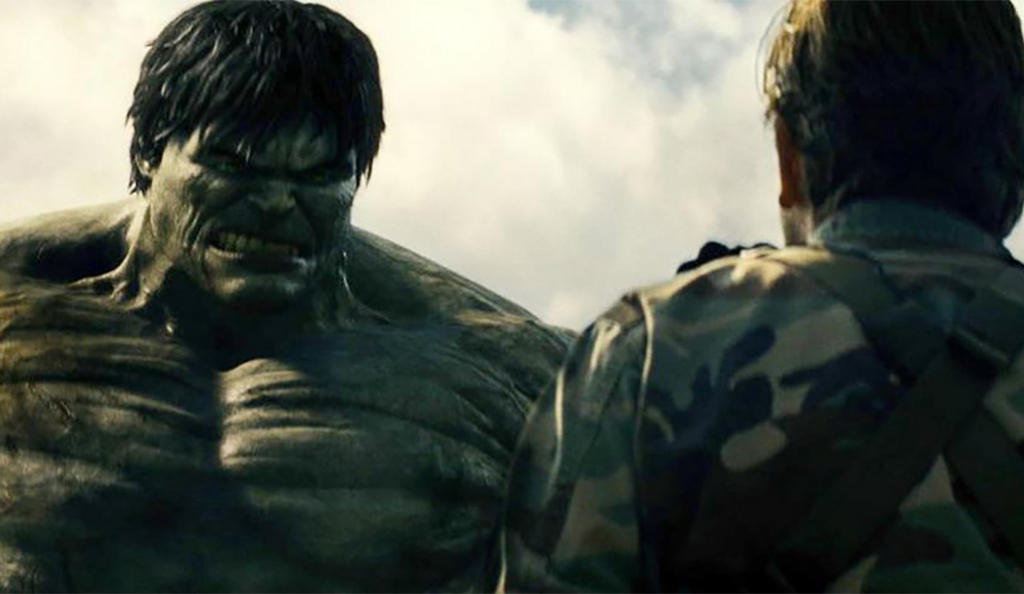 He might talk less than the others, but Hulk is one of the last Avengers standing, who will be put to the ultimate test in Avengers: Endgame this month.

The 2008 film stars Edward Norton as the big not-always-friendly green giant, who notably was recast as the Avengers offshoot films progressed. Still, in a cinematic universe defined by how sprawling it is, there's no harm in learning more about this hero's origins. 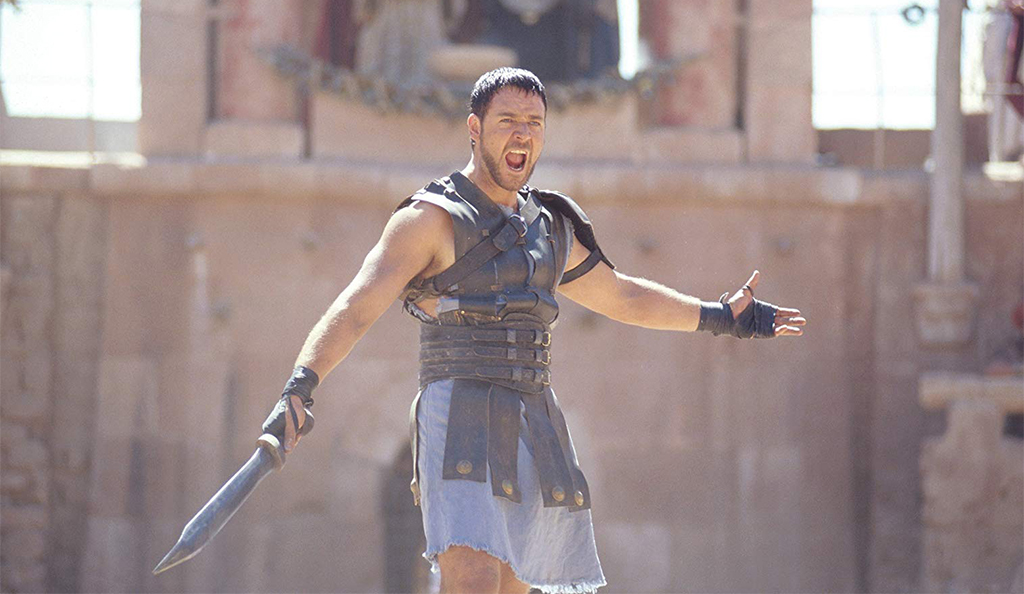 How many famous Hollywood actors can you fit on a tiny screen? The number might have to increase as Gladiator storms onto Netflix – demanding attention and space for one of the bloodiest history lessons there is.