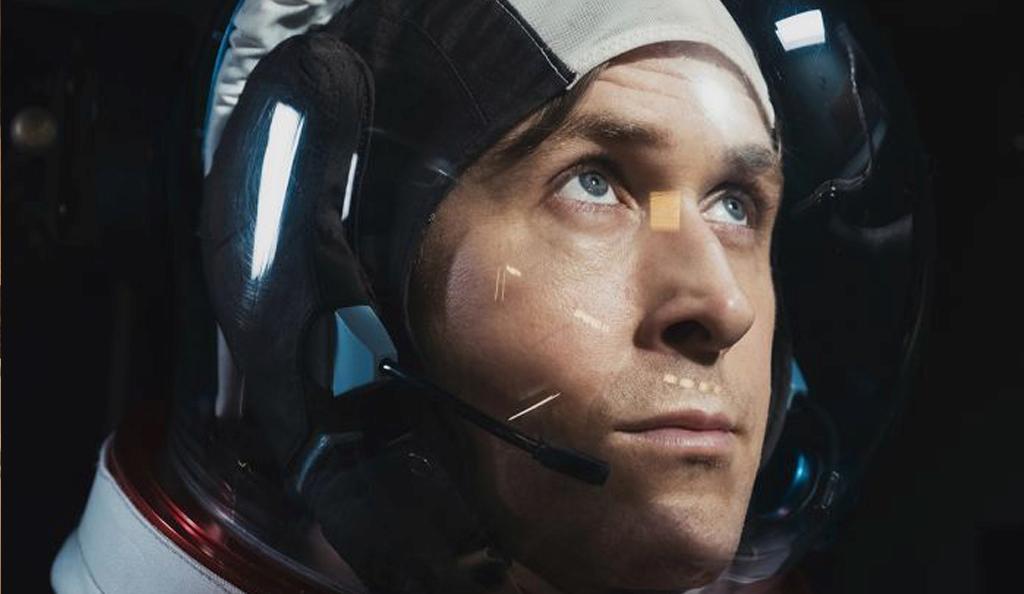 Ryan Gosling in First Man
The man behind the music, Justin Hurwitz has been working with filmmaker Damien Chazelle since the very beginning. Most recently collaborating on First Man, the Neil Armstrong biopic in which Ryan Gosling plays the famed astronaut, Hurwitz has been pivotal to the success of Chazelle's films – namely La La Land, which dominated the 2018 awards season and ended up winning six Oscars, including Best Original Song and Best Original Score.

While the triumphant, romantic music of First Man has been shut out of the Oscars race, Hurwitz's music won the 2019 Golden Globe for Best Original Score and has garnered widespread acclaim. With only four films to his name, Hurwitz's skill has already cemented his position as one of the leading composers in Hollywood today.

The collaboration between Justin Hurwitz and Damien Chazelle began when the pair were roommates at Harvard University. There's never been any question about them working together, as Hurwitz wrote the music for Guy and Madeline on a Park Bench, Chazelle's first feature in 2009. Hurwitz explains how Chazelle values his work in a relationship built on trust, which also allows a great sense of freedom.

'There was a huge period of experimentation', he explains on the process of writing the music for First Man. The pair used instruments that they never relied on in their work before. The working relationship reveals Hurwitz's commitment to Chazelle, as well as the loyalty and time that leads to music that stands out – whether the Academy recognises this or not.

Emma Stone, Ryan Gosling and writing music for the stars

'The job of a film composer is to respond to the performances and illustrate them as best you can', Hurwitz says of his collaboration with actors. Chazelle's films showcase the work and craft of musicians in Guy and Madeline, Whiplash and La La Land, while the music in First Man is pivotal to convey a sense of Armstrong's emotions – as the man himself lives as a closed book.

On La La Land, Hurwitz worked in the studio with Emma Stone and Ryan Gosling to perfect the verve – this direct working relationship proved very useful since his work was being brought to life by two actors who aren't musicians by nature. With First Man, Hurwitz and Gosling reunite, albeit in a different setting. While watching the film it's impossible to disassociate the music from Gosling's hypnotic performance, however both parties perfected their craft independently this time around. 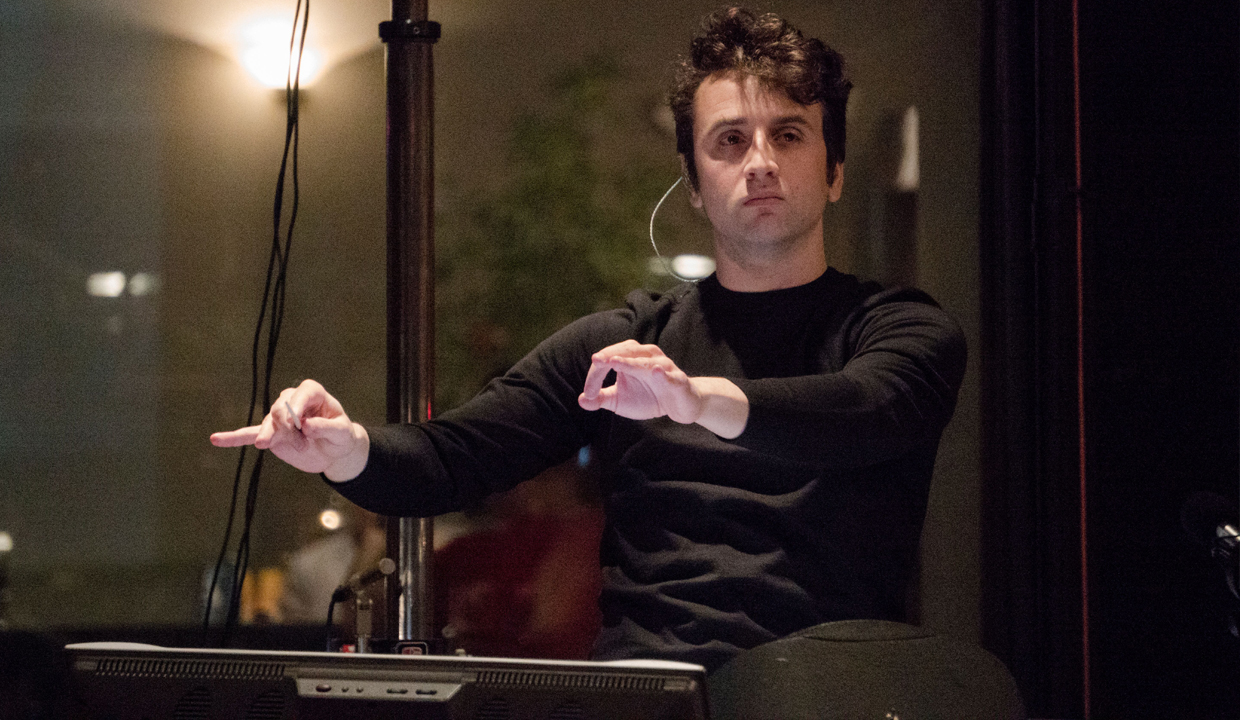 In January 2019, French music composer Michel Legrand passed away. His work influenced every generation to come, in a way that feels uncannily coincidental when speaking to Hurwitz. Legrand's work on French New Wave musical classics The Umbrellas of Cherbourg and The Young Girls of Rochefort set the standard for Hurwitz's work on both Whiplash and La La Land.

In terms of further influences? 'John Williams, Hans Zimmer, Bernard Hermann, Ennio Morricone' – Hurwitz takes stock from the composers who shaped Hollywood, and yet he is still proving his worth as an innovator, as his experimentation in the daring sounds of First Man proves.

Up next: a new Chazelle film on the horizon

So far, the only filmmaker Hurwitz has worked with is his longtime friend and collaborator Damien Chazelle. The strength of the end product shows that although this pace is somewhat unconventional (other composers working in similar spheres can produce several scores every year), Hurwitz has tapped into a method that brings results.

'Damien's project shoots in a few months', the composer says. When asked for any more information, he admits, sadly, that details are being kept under wraps for now. 'I'm incredibly excited to see where it goes!' he reveals, promising a future that everyone will undoubtedly want to be a part of.