Fosse/Verdon, BBC2 review 3 Fosse/Verdon, BBC2 review Ella Kemp
For Bob Fosse and Gwen Verdon, love was always lived in the limelight – however blinding it became. The pair started off as a rising choreographer and dancer/actor respectively, then rose to stardom together. They quickly became lovers, fused their personal and professional ambitions and spent the rest of their lives working with, around, and in spite of each other.

Their tumultuous love story isn’t the first, but it bursts with vibrancy and frustration in Fosse/Verdon, the ambitious limited series retelling their story in eight parts. By giving more airtime to the chronology of the pair’s romance and cultural impact, it suggests a deeper care about the less glamorous parts of their story, and a wider reach to tackle far-reaching corners of their contributions to popular culture.

But what impresses in the first episode seldom builds to a more impactful payoff later in the series – Fosse/Verdon crafts a boisterous love letter to the musical theatre business more than it dissects the reasoning behind the relationship that so fascinated the world. 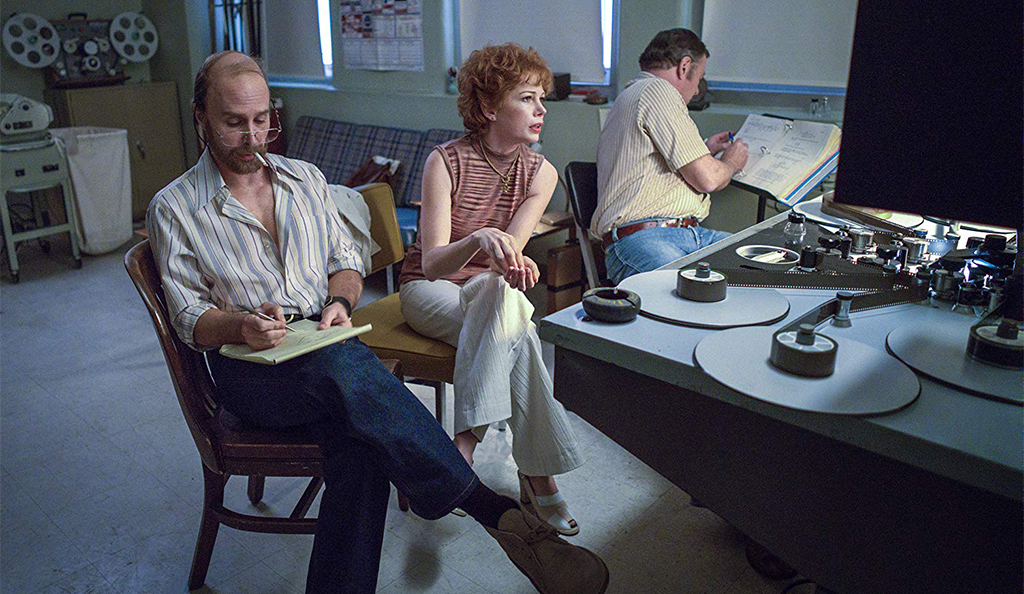 Bob Fosse is played by Sam Rockwell, a reliable actor who gained recent notoriety for playing flawed, often hurtful men (a racist cop in Three Billboards Outside Ebbing, Missouri and a..divisive politician in Vice, to name a couple). He’s the man everyone wants to work with, the choreographer who can suss out a star and becomes the director with the blank check. He’s also the man every woman succumbs to.

Rockwell fits into this part well, Fosse’s flaws (as much biological as emotional) at once increase his allure and frustrate the viewer. Here is another Tortured Artist to sigh for. But there’s salvation for the audience in Michelle Williams’ Gwen Verdon, a mesmeric actor bringing to life an incandescent performer. It’s a perfect match.

The series then seesaws between the heaving influence of both historic stars, both within the fiction and from a present-day perspective. On paper, this makes for brilliantly gripping television, overflowing with talent spanning so many decades and styles of performance. There are glimpses of ‘Sweet Charity’ and ‘Cabaret’, as well as tighter performances including ‘Who Got the Pain’. 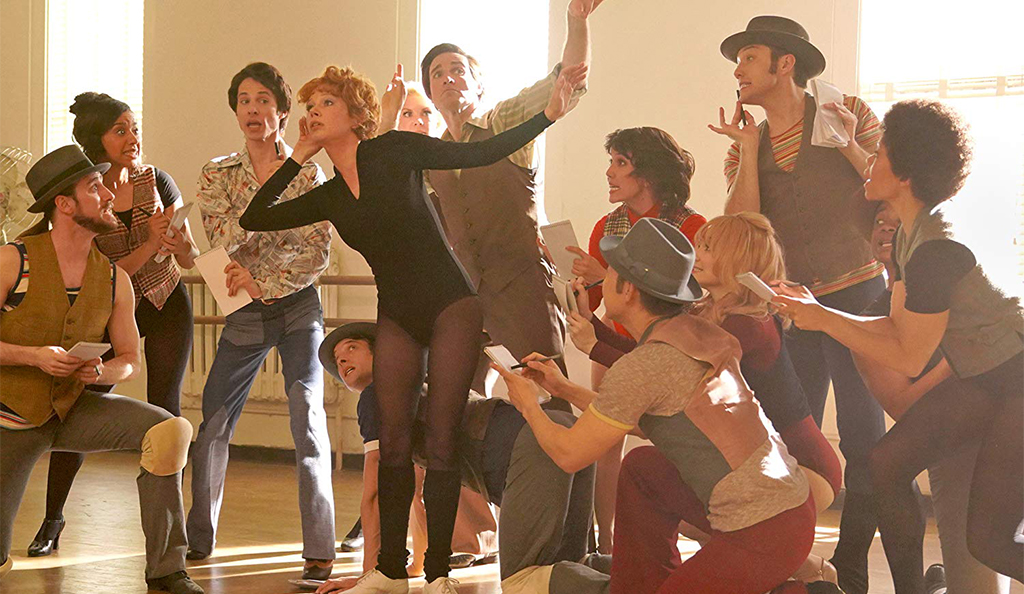 But then the swinging rhythms of musical theatre seldom fade out, and so the theatricality permeates into the quieter and more difficult moments of Bob and Gwen’s lives. Fosse/Verdon isn’t a stage musical or a movie musical in itself. It’s more than a biopic, but less than a series with the freedom to unfold with the depth that their lives did. And so, what is left?

Fosse/Verdon explores the details, painful and complex, of a life spent trying to make art. In isolation, with a partner, for an audience and for self-actualisation. It does so via one of the most respected and romantic partnerships of all-time, but never quite lets their human story play out with as much truth as the slickness of their performances do.

Scenes are stitched together with haphazard coherence, and the depth of Williams’ performance or the antagonising charm of Rockwell’s delivery feel watered down by the tap of a heel, the snap of a finger. There’s tremendous aesthetic achievement, an ambitious and convincing recreation of such a stylish era.

The series works when you choose what to latch onto: the music, the razzle dazzle, the love at first sight. But when looking back on a lifetime so complex, so reliant on the only two people in the world who really understood how the other one worked – who are we to even try and make it look as good as it felt?