Now, as her son Caden is lying in a hospital bed with scars running across his head, writer Tom Rob Smith spends a lot of time delving into her backstory.

There’s not much in episode 2 to further the plot, though we have occasional insights into the investigation by National Reporter journalist Nick and sacked political correspondent Maggie. Not a great deal develops, only the pressured threat that always appears when trying to take down one of the most powerful men in the world. 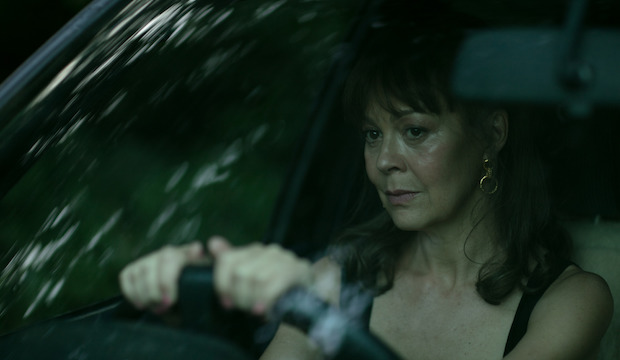 But this is Kathryn’s story more than anybody else’s. Episode two starts many years previously, with Kathryn and Max at a long table with scattered lawyers in a brooding half-light. They're both fighting for custody of Caden as a child. Max attempts to smear her competence by claiming she had a drug problem, which was a result of a previous tragedy. But even without that slander, it wouldn’t matter. Max’s power and malice knows no bounds.

Richard Gere as Max stands in the shadows, apparently emotionless, like a dark lord while Helen McCrory, playing Kathryn, stands and crumbles before him – under the deluded hope that she can beat him. He assures her that she can’t. Tom Rob Smith stretches Max's silences, showing that he’s not only powerful, he’s quietly terrifying.

Control of everything, in Max's despotic way of thinking, is essential. This is why Max doesn’t seem to care too much about Caden’s new mental and physical defects resulting from his brain trauma – except for the suggestion that he’ll become ‘indiscreet’.

Billy Howle, playing Caden, transforms himself into a horrific state: not being able to feel on his right side, his voice broken and barely comprehensible – giving a performance of disability that Eddie Redmayne would be jealous of. And even with his son in this way, it’s uncertain whether Max cares about him... aside from what he might reveal. 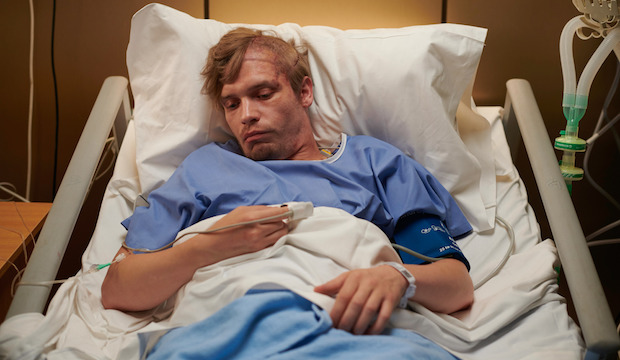 Max’s power, as we’ve seen, spreads into politics as he talks with a new aspiring leader: Angela. She has very right-wing ideals, with proclamations to the effect of ‘Make Britain Great Again’, as well as a decent following. But she needs Max to facilitate her dreams. Even though Tom Rob Smith unfolds Angela with a hushed, Shakespearean patience, the resonance with today’s world is deafening.

MotherFatherSon continues in its dark and dramatic stride, but not a great deal happens in episode two. It holds the risk, as many modern series do, of spreading the story over too many episodes. But maybe we're being premature – we'll just have to wait. 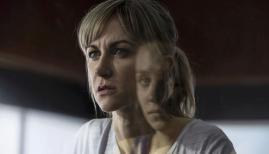