Seven new productions, four based on the Orpheus myth, and revivals of Bizet, Puccini and G&S 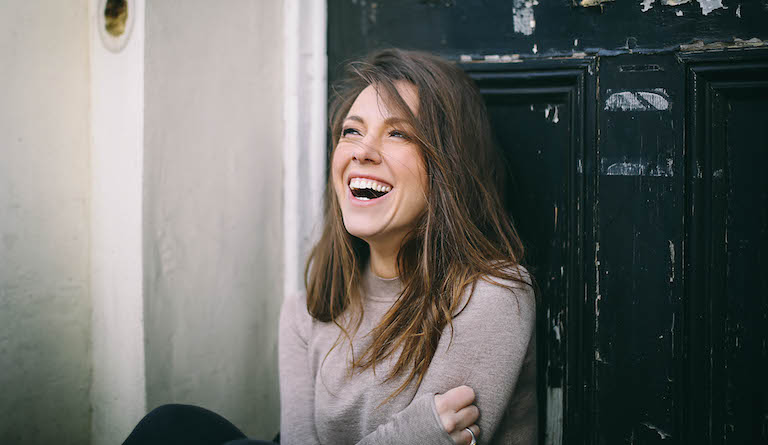 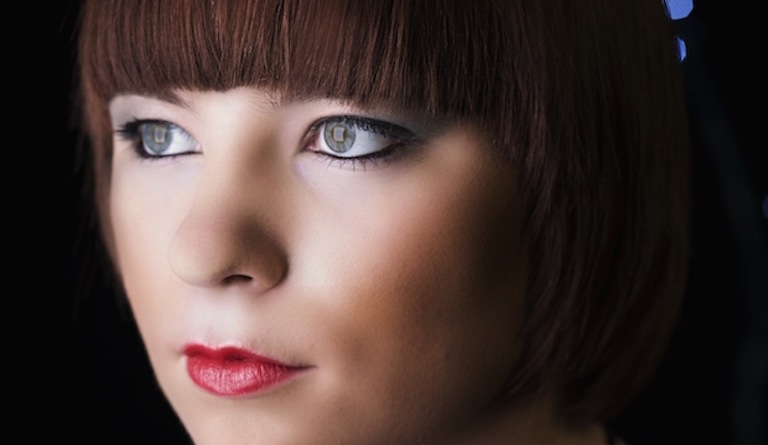 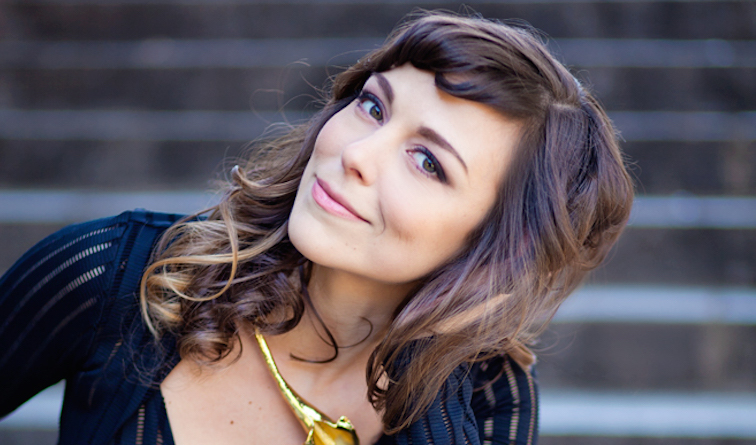 Public booking for English National Opera 2019/20 opens 10AM, Wed 24 April. All operas are sung in English with English surtitles.