Gershwin, Verdi and an opera for all the family, all at the Theatre in the Woods

In only its third year at the Surrey home of television personality Bamber Gascoigne, the company is forging ahead with an unusual summer programme. Hot on the heels of the success of the Gershwins' Porgy and Bess at English National Opera, a new production conducted by Stephen Barlow features choreography by Lizzie Gee, who worked on ENO's hilarious Iolanthe. A dynamic cast is headed by Musa Ngqungwana and Laquita Mitchell in the title roles. Jean-Pierre van der Spuy directs. 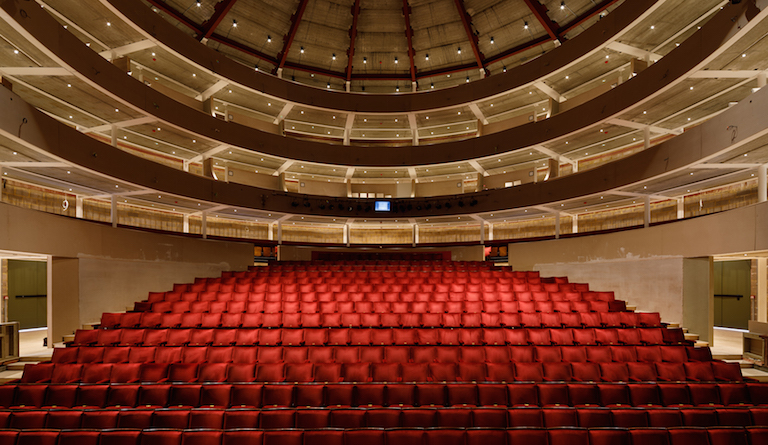 The auditorium at Grange Park Opera

There are eight performances of Porgy and Bess (8 June to 7 July), at 6PM. From its soaring, opening Summertime through a troubled romance to a transcendent ending, the opera, set in an impoverished black community, continues to resonate.

Another opera very much on trend at the moment, Hansel and Gretel picks up where the Royal Opera House's new Christmas production, and ENO/Regent's Park Open Air Theatre production (14 June to 22 June) leave off. Six performances (23 June to 10 July) feature Caitlin Hulcup and Soraya Mafi in the title roles, with Susan Bullock as Mother and The Witch, and William Dazeley as Father. 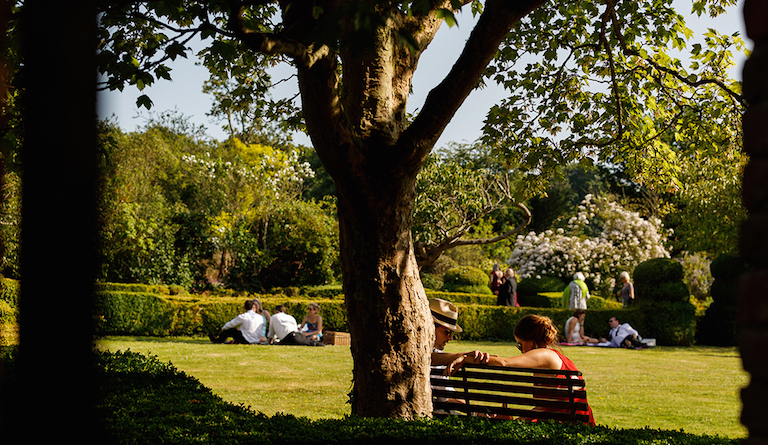 George Jackson conducts the Orchestra of English National Opera, and the director is Stephen Medcalf. There are six performances of Porgy and Bess at 6PM.

Grange Park Opera has all the trappings of country house opera while being only a few miles from town. Trains from many directions serve local stations, and a transfer bus meets trains from Waterloo to nearby Horsley. It's a full-blown occasion to dress up and picnic in style while enjoying first-class music in a magical, round theatre. If you haven't sampled this experience yet, do give it a go.

Public booking opens 10AM, Tues 5 Feb. Operas are sung in the original language, with English surtitles
by Claudia Pritchard