The soprano on composer Barbara Strozzi, keeping fit on stage, and her fantasy opera roles 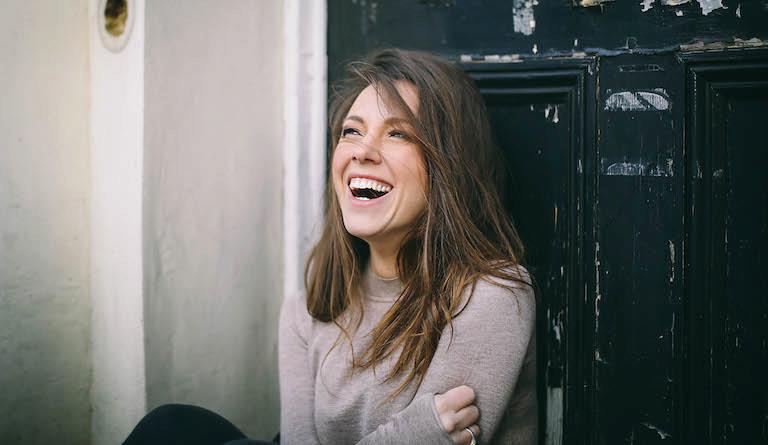 Soprano Mary Bevan is much in demand. Photo: Victoria Cadisch
The opening concert in a year-long festival of music by women needs a pretty special female artist as its figurehead, so it’s no surprise to followers of London’s extremely fruitful vocal scene to find soprano Mary Bevan selected for the task.

Mary Bevan has been rising up through the music scene as smoothly as she scales the octaves, since her early days as an English National Opera Harewood Artist, and Culture Whisper readers will often see her name appear – whether it be in opera, oratorio or small ensemble pieces.

We meet during rehearsals with the Orchestra of the Age of Enlightenment under Christian Curnyn for the launch of the women’s music year, Venus Unwrapped, at Kings Place. For Barbara Strozzi, Star of Venice (10 Jan) she is immersed in some of the 100-plus songs by the 17th-century Italian composer, a woman who was remarkably independent for that time. Today the audacious harmonies of Barbara Strozzi are newly appreciated by a generation more used to dissonance and daring.

‘I didn’t know anything about Strozzi until last year, and then realised it was the 300th anniversary of her birth this year,’ Mary explains. ‘Barbara Strozzi was a soprano herself, and before anything else she was a very accomplished singer. At 18 she was already a virtuoso and was constantly performing her own songs, and even mentioning her own name in the songs and the names of the patrons who were paying for the songs, or who they were in memory of.’

Here Strozzi she was mirroring in music what artists were doing in their complex paintings – including the donors in the scene, maybe peering out of a crowd themselves, a knowing self-portrait.

‘She clearly had a dramatic voice and quite good breath control. The songs do require long breaths. The songs are very wordy or even ‘waily’ – lamenting – with a range from top G down to middle C. It’s always lovely to have an excuse to learn a whole load of new music which I shall probably perform for the rest of my life.' 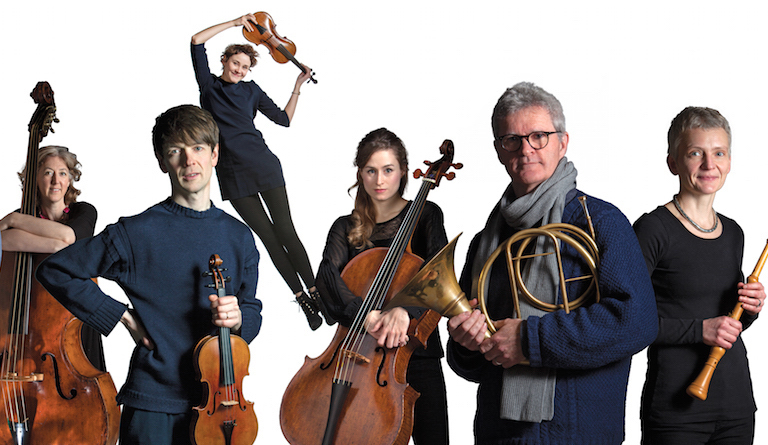 The Orchestra of the Age of Enlightenment, with Mary Bevan, will perform songs by Barbara Strozzi

Outside of her music, Strozzi was subject to the same pressures as creative women even today – up against a male-dominated establishment, and with her success came rumour and scandal. But she had the support of a father who was, perhaps unusually for the time, more intent on developing her undoubted musical talent than on paving the way to a lucrative match. Strozzi never married, although she bore four children.

‘Like any parent these days she needed that support to blossom and bloom,' Mary observes. 'She lived in a man’s world and probably didn’t think of herself as any different.’

As a mother herself, to eight-year-old Albie, Mary knows all about the professional woman’s juggling act, and Albie is growing up immersed in music: Mary’s sister, Sophie Bevan, is also a noted soprano, her brother, Benjamin Bevan is a baritone, and music stretches far and wide in the family, going back generations. Albie’s dad is a singer too – the baritone Charles Rich.

Albie, for his part, is more interested in football, of course, but a violin is waiting in the wings…

Music was always in the air when Mary herself was growing up, and even after a hard day's rehearsing, she relaxes by playing the Baroque treble recorder. But she studied Anglo Saxon, Norse and Celtic at university before training at the Royal Academy, and was in many ways more drawn to acting than pure music at the outset. That interest, and willingness to enter into roles with great physicality or choreographed grace has led to jobs that require her to move well, even, as she jokes, ‘wearing next to nothing’.

She attributes her slender figure to running around after Albie, and eschews gyms and workouts, although she has be known to jog through Highgate woods. 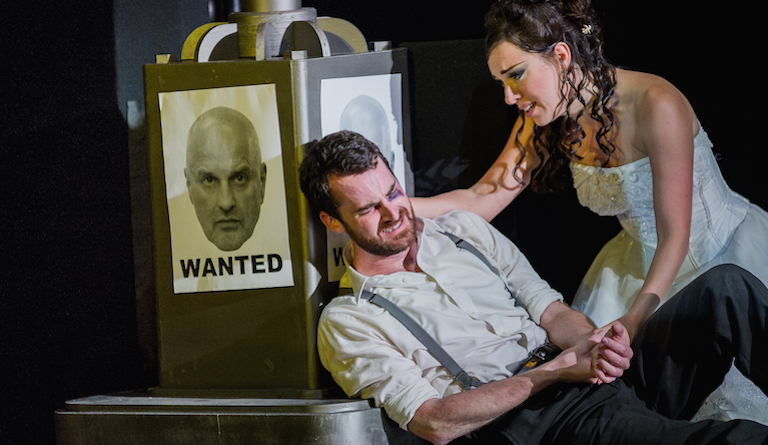 ‘Music and being on stage is enough to keep me fit. When I’m rehearsing I’m almost always standing all day. I’m on my feet the whole time.’

While Strozzi is in her sights for now, she has a particular love for Handel and Mozart, both of them creators of fascinating female roles. Like many in-demand singers she performed Handel’s Messiah at Christmas, this year at the Royal Festival Hall with an all-star cast, but the composer’s many operas are a rich seam still being mined.

In April she sings Bellezza –‘Beauty’ – in Handel’s jaunty Il Trionfo del Temp e del Disinganno in Copenhagen and Malmo. And in July she returns to Garsington Opera, where she sang Elvira in Rossini’s L’Italiana in Algeri in 2016, to appear with sister Sophie in three staged concert performances of Monteverdi’s ethereal Vespers. 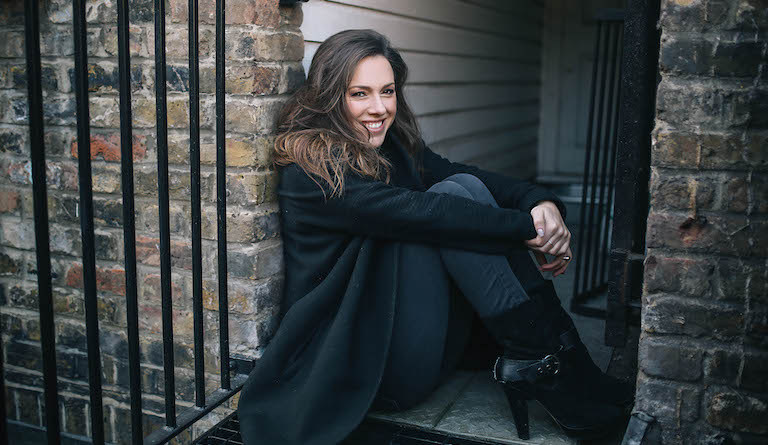 Her flair for Mozart was clear when she appeared in ENO’s 2016 Don Giovanni, with baritone Christopher Purves in the title role chasing her Zerlina, the peasant girl about to marry. She was, we said at the time ‘pitch perfect as always’.

‘I never get tired of “the Mozart girls”,’ she says. ‘Susannah, Despina, Zerlina...’

But there are other roles she is eyeing up: innocent Anne Truelove in Stravinsky’s Rake’s Progress, and the title role of Janacek’s Cunning Little Vixen. She is really well suited for this, with her easy athleticism, for the vixen is often on the run. All that chasing after Albie is certain to pay off soon.