London's greatest composer was born in Germany, and given British citizenship. This month of concerts, walks and talks celebrates the enduring impact of George Frideric Handel on the capital

This month-long festival includes opera, chamber works, a competition, historical walks and, in short, all things designed to illuminate this amazing career. Handel was even given British nationality so that he could write for George I as Composer of Musick for his Majesty’s Chappel Royal.

All of 18th-century London was mad for Handel – until his slipped out of fashion.

Taking the theme of 'Handel’s Divas', this year’s festival, which runs from 27 March to 29 April, explores the lives of the female singers who created some of the composer’s most famous roles, and sometimes caused riots between their rival supporters, such was the fervour for spectacular Italian opera in 18th-century London. 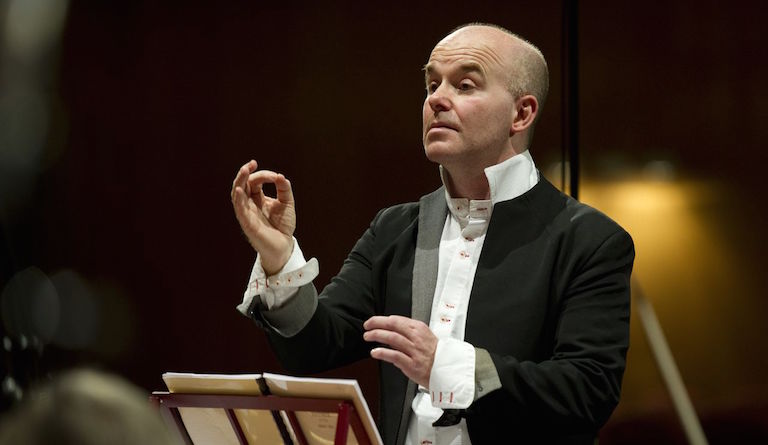 Berenice, Handel’s dramatic tale of love and politics, returns to Covent Garden next year for the first time since it was premiered there in 1737 – a highlight of the extensive 2019 London Handel Festival. Conducted by the irrepressible Laurence Cummings, who brings such energy and flair to this annual celebration of Handel’s music, the opera will be staged at the newly-refurbished Linbury Studio at the Royal Opera House in eight performances from 27 March.

Guided walks, lectures and lunchtime recitals add to the wealth of good music – some of it neglected – that the festival will explore, and the international Handel Singing Competition, now in its 18th year, will reach its final on (6 April).

And there’s a chance to hear two Handel rarities: the serenata, Aci, Galatea e Polifemo, an Italian cantata, written in Naples in 1708 (3 April), a work completely different to his later and much-loved Acis and Galatea, and the little-performed oratorio Athalia (29 April).